Four ways you didn’t know you could tap and go 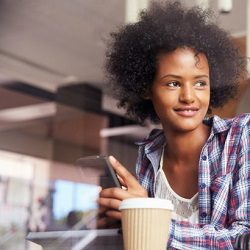 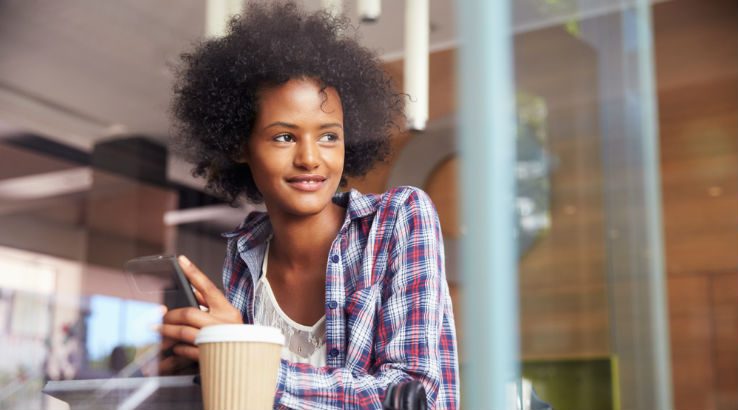 From contactless sunglasses to jewellery, here are four ways you can use everyday items to make cardless payments.

Australians are no stranger to contactless payments. A study by RFi Group proved that 59% of Australians made tap and go payments with their card in 2015 and 2016, making us the world leader in contactless payments. I am personally a sucker for the convenience of tap and go. I can’t remember the last time I entered my PIN for a purchase under $100 and I use payWave so often that I’ve forgotten my PIN on more than one occasion for lack of use. While many of us already live virtually cashless lives, new advances in payment technology could mean that we’re hurtling towards a cardless society too. From your smartphone to your jewellery or sunglasses, we’ve rounded up some of the everyday items you might not realise you can pay with.

Swipe and pay with your smartphone

Ok, you might already know you can do this, but contactless payments on your smartphone are a relatively new technology. Similar to contactless card payments, all you need to do is download the relevant app, register your card details and you can tap and go at contactless payment terminals. The ways you can pay with your mobile have quickly expanded over the last few years. In 2015 and 2016 alone, Australia saw the launch of Apple Pay, Samsung Pay and Android Pay all within a span of a few months. Apple Pay is now partnered with over 30 banks, Samsung Pay is available with American Express and Citi and Android Pay can be used with more than 45 banks in Australia. Plus, Google and a number of banks have their own internal contactless payment systems built into their smartphone apps. For example, NAB recently launched its Android digital wallet, CommBank also has its Tap & Pay system for Android and Westpac customers can tap and go on their Samsung devices with the bank app. Unfortunately, none of the bank’s internal systems are compatible with Apple products. And with Apple’s battle against giving internal banks access to its system, that's unlikely to change anytime soon. While the survey conducted by RFi Group in 2015-16 found that almost two-thirds of Australians had made a purchase with a contactless card, only 10% had admitted to using contactless payment technologies. This number has probably risen since then though with the launch of Android Pay and Samsung Pay in the second half of 2016, but could stall for as long as Apple resists giving banks access to internal apps on its devices.

Tap and go with WaveShades sunglasses

In Australia, it’s unlikely that locals will go anywhere without a pair of sunnies. This is obviously what Australian start-up Inamo had in mind when they created the WaveShades, a pair of sunnies you can pay with. Equipped with a Visa NFC-enabled chip on the inside of one of the arms, you can load the glasses with cash via an online account and use the card like a prepaid contactless card. While it’s not officially on the market as of yet, Inamo handed out 150 prototype pairs for punters to test at Laneway Festival last week. We were lucky enough to snag a pair at the festival’s Sydney stop and gave them a crack. Aside from a few glitches that meant I had to tap my sunnies twice to make a transaction, it was a pretty convenient way to tap and go and meant I didn’t have to rifle through my bag to grab my wallet every time I wanted to make a purchase. If you were to lose your WaveShades, you just need to block the account online and order a new pair to start spending again. While the fate of the WaveShades is yet to be confirmed, would you trust yourself to carry cash on your sunnies?

Wear your cash on your sleeve with Inamo Curl

The WaveShades aren’t the only wearable contactless technology to come out of the Inamo. Also in the trial phase, Inamo has also been working on its wearable The Curl. The Inamo Curl is a prepaid NFC token that can be loaded with cash and used wherever Visa is accepted in Australia and overseas. It can be attached to most watch and fitness bands, keyrings and jewellery (just to name a few options) and will let you tap and go anywhere Visa payWave is accepted. Plus, it’s waterproof, meaning you have little to no reason to ever take it off. With a maximum load of $1,000, it’s an easy way to make everyday purchases while sticking to a budget. However, with a two-day bank transfer load time, you won’t want to let your balance drop too low if it’s your main way to pay.

You can do more than make contactless purchases with the Inamo Curl as well. If you're a fitness buff, you'll be glad to know it has the capacity to integrate gym membership, meaning you wouldn’t need to take your card to swipe into gyms like Fitness First. If you’re a regular commuter, you can use your Curl bracelet to tap on and off closed loop systems such as OPAL. Between the ability to make purchases, swipe into your gym or tap on and off on public transport, the Curl rids you of almost every reason to carry your wallet with you.

Put a ring on it with the Visa-powered payment accessory

The 2016 Rio Olympics saw athletes test out some of the latest contactless payment technology with a Visa-powered ring and sweat and water-resistant Swatch Bellamy wearable. Equipped with NFC technology, athletes could use either of the wearables to make purchases wherever Visa payWave was accepted. The Visa-based payment rings are no longer limited to Olympic medal winners, though. For AUD$53, anyone can purchase an NFC ring to tap and go at any Visa terminal in the US. While there’s no news that this technology will make it down under, it could be a hit with the way that we’re picking up other contactless payment alternatives. While these are just some of the ways you can make purchases without card or cash, the list is only predicted to grow as we enter an increasingly cashless era.