How our credit card usage will change in 2017 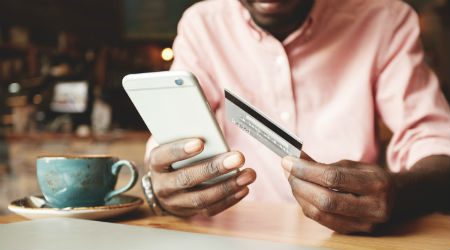 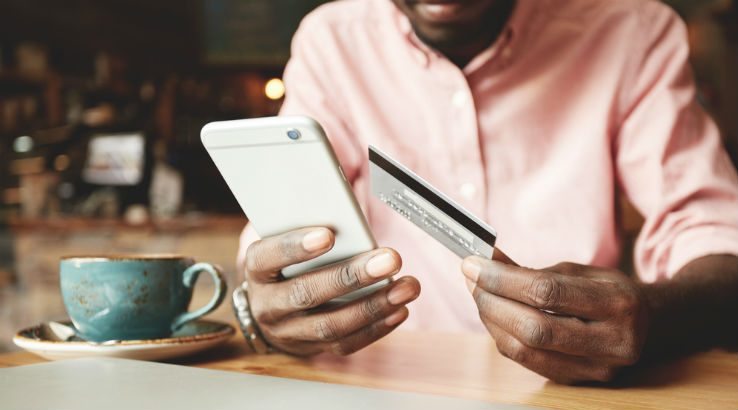 Six big developments that will impact the way you use your credit card in 2017.

We’re only one month into 2017, but there are plenty of changes on the cards that will alter the way you pay on plastic this year. From rewards program changes to new balance transfer fees, read on to discover how some of the biggest banks in Australia, including American Express, NAB, Citi and ANZ, will be revamping their offerings in the coming months.

In November 2016, we reported that Coles had ended its partnership with Wesfarmers and formed a new alliance with Citi for the distribution of Coles-branded credit cards. The transaction is expected to be completed by February 2017, but a specific date hasn’t been confirmed. Regardless, we probably won’t see any changes to Coles credit cards until after this financial year.

Coles managing director John Durkan has said that the supermarket’s partnership with Citi will continue to provide simple and competitively priced products. Until the partnership is finalised, it's difficult to predict exactly how this will change the way we use Coles credit cards. However, some changes we can expect is that Citi cardholders will no longer be able to balance transfer debts to Coles credit cards. As Citi is the fifth-largest bank in Australia after the Big Four, more competitive prices and interest rates could also be a possibility with backing from a stronger issuer. If you own or are in the market for a new Coles credit card, keep an eye on finder news for more updates.

Whether or not the travel credit card is more valuable for you will depend on the cost of the flight you could have redeemed when the complimentary flight was in place. For example, if you wanted to redeem a flight that was more than $200, you’d receive less value with the travel credit. The travel credit offers more flexibility and choice, though. While you could only redeem the complimentary flight for trips with Virgin Australia, you can redeem the voucher for anything from flights and car rental to accommodation and cruises.

As you can redeem the travel credit for anything from flights and car rental to accommodation and cruises, you might find the voucher more beneficial due to its flexibility. Another silver lining is that, while the complimentary flight was only offered to new American Express Platinum Edge cardholders, the travel credit is available to existing cardholders too.

Last week we reported that ANZ had made some changes to its 0% balance transfer offers. Instead of zero interest for 18 months, new applicants will only be able to take advantage of the no-interest period for up to 16 months. This decision to lower its balance transfer offer comes as a shock as other banks ramp up their debt consolidation options to up to 24 months interest free.

While the shorter interest-free period will disappoint some, ANZ has also lowered its balance transfer fee from 3% to 2%. So, this means that you’ll pay a smaller fee when you’re transferring your old balance to either the ANZ Platinum or ANZ First credit card.

NAB has offered cardholders more ways to earn points on purchases with the launch of its NAB Rewards program last week. While NAB customers could previously only earn reward points with one of its frequent flyer specific cards, cardholders now have more flexibility to earn and redeem points with one of three NAB Rewards cards. Each card offers different features and earn rates, though, so it’s worth comparing your options to determine which one provides the most points potential.

You can earn 0.75 Points for every $1 spent on the NAB Rewards Classic Card or 1 Point for every $1 with the NAB Rewards Platinum Card. Otherwise, if you’d rather earn points on business expenses, you can use the NAB Rewards Business Signature card to earn 1 Point for every dollar spent on business purchases. All cards also earn triple points when booking with Webjet or making foreign transactions online or overseas. You’ll also receive double points on purchases made in major department and hardware stores including Myer, David Jones, Mitre 10 and Bunnings to name a few. Each of the cards also offers between 40,000 and 80,000 bonus points when you meet the spend requirements.

If you belong to a frequent flyer program, you can trade your NAB Rewards for frequent flyer points with Air New Zealand, Cathay Pacific Asia Miles and Virgin Australia Velocity programs. You can also redeem your points for flights and travel packages through Webjet. If you’d prefer to use your points to save, you can redeem them for cashback or for gift cards and digital vouchers with popular brands including Coles, BP, David Jones and JB Hi-Fi.

Last year, the RBA announced that it would impose caps on interchange fees as of 1 July 2017. Fees will be capped at 0.8% of the transaction’s value, meaning many businesses will pay lower fees for processing Visa, Mastercard and American Express payments. Naturally, this will cause the banks to lose revenue from the fees businesses would usually fork out to cover these transactions. As we reported when these caps were first announced last year, this means that banks may try to make up the costs by making cuts to rewards and frequent flyer programs. This seemed to be the case as, within a matter of months, 14 banks announced that they had reduced earn rates, increased transfer rates and implement restrictions on earning points on transactions such as BPAY and ATO payments.

With the interchange fee caps being enforced in the new financial year, it’s likely that remaining banks that haven’t made changes to their programs will do so in the coming months. For example, you could find that you’re paying higher fees to join rewards programs, additional annual fees to carry dual cards and more plummeting earn rates.

As always, keep your eye on finder news for more updates as they happen.

In 2016, we saw the RBA knuckle down on excessive surcharge fees when they introduced a ban on fixed-dollar surcharges. This ban will be rolled out in two stages. The first applied to large businesses (organisations with revenue over $25 million or with 50 or more employees) as of 1 September 2016. This saw organisations such as Qantas and Virgin replacing their high fixed-dollar credit card charges for smaller percentage-based fees.

Come 1 September 2017, it will be time for small businesses to drop their excessive surcharge fees. This means that you’ll be able to avoid large fees when using your credit card both with large businesses and your favourite local retailers. Once the ban is enforced, the Australian Competition and Consumer Commission (ACCC) has the power to penalise institutions that are still overcharging for credit card payments.