Telcos have left thousands of Aussie customers out of pocket: Are you next? 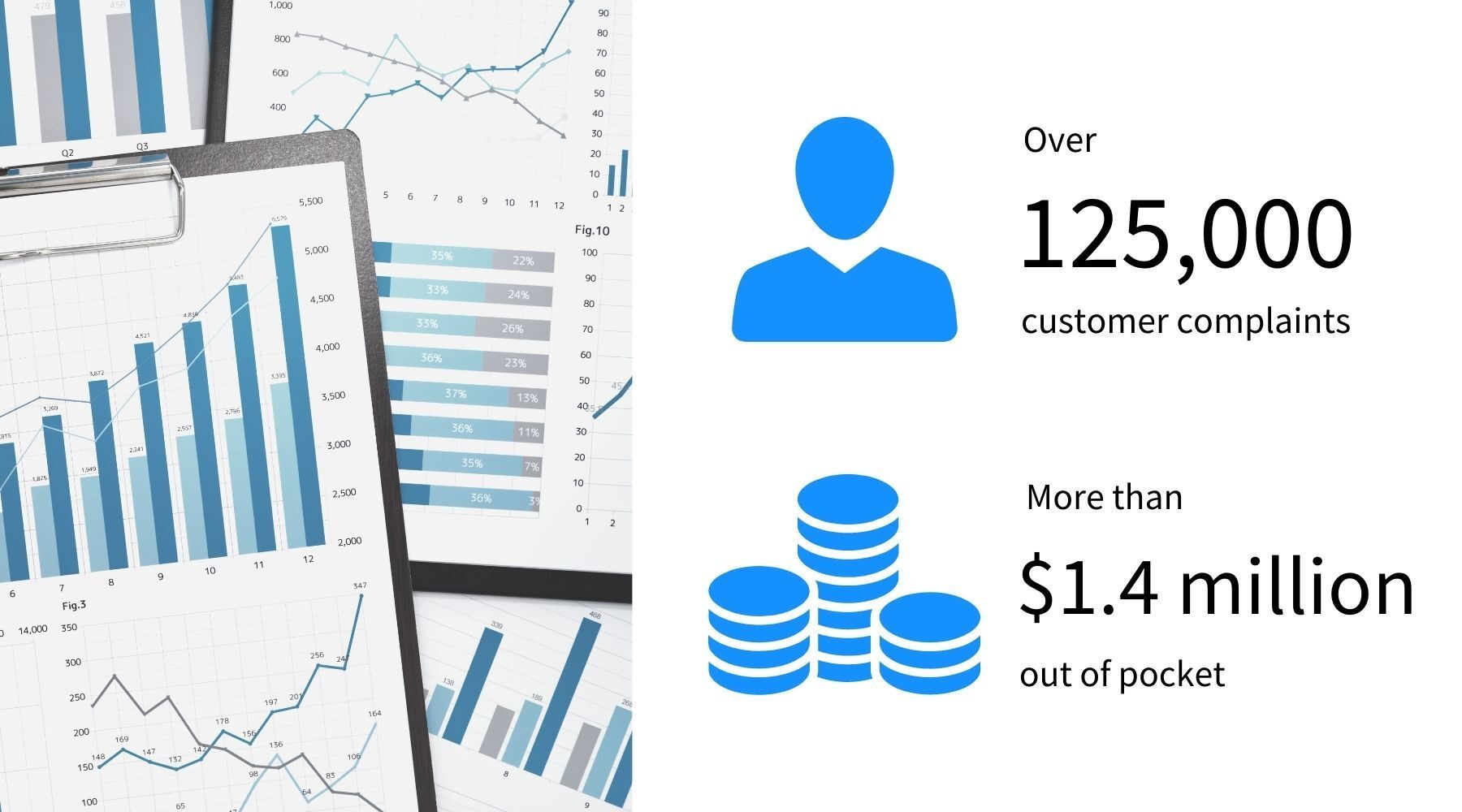 Telcos are signing up consumers to mobile services and products they don't fully understand or need, TIO report finds.

The Telecommunications Industry Ombudsman's (TIO) new systemic investigation report is the latest in line to question sales tactics from telcos in Australia.

Shockingly, there were over 125,000 customer complaints over two years and it found one telco even owed 10,000 customers a collective $1.4 million worth of free credits.

The TIO carried out four specific investigations with the following results:

Customers told the TIO they were informed by the salesperson the accessories they were getting with their new phone plan would be free of cost. However, they were charged for them later.

The TIO found that providers were using terms like "free", "gift" and "included" and misleading customers into thinking they would not need to pay for accessories when, in fact, they did.

2. Online information about products and services from telcos can be difficult to find and understand.

Customers also complained they were not directed to a Critical Information Summary (CIS) or terms and conditions when they were signing up with a provider. This led to customers being confused about rates or fees that they were being charged because they had nothing to refer back to.

In one investigation, customers who signed up to a particular roaming service complained to the TIO about unexpected charges for excess usage at often high rates.

3. Providers don't responsibly sell or promote their products and services.

The TIO received complaints where "consumers were led to believe they were signing up to services that had different terms, such as a lower price or shorter contract term. These consumers say they would not have signed up had the terms been clearly explained to them."

As per the Australian Consumer Law, providers are required to be both honest and frank about the products and services they're selling. This is true for both in-store, online and over-the-phone selling or through advertising.

"Responsible selling means consumers have access to the information they need to make an informed decision."

4. Consumers sometimes sign up for things they do not need.

Consumers who aren't savvy with technical information can be vulnerable to poor selling practices. This is true for people who are older or those who are less proficient in English.

In the TIO's investigation, they found that some customers said they agreed to a one-off charge, but were instead charged each month. Others felt pressured into signing up for services, despite not fully understanding them.

How can I avoid falling into these traps?

To make sure you're not getting ripped off, we recommend doing the following before you sign up to a new plan or provider:

Being proactive and vigilant doesn't just happen before you sign up.

If you feel like you're getting charged for services you shouldn't be, make sure you call your provider ASAP to ask about it.

How can I lodge a complaint with the TIO?

If you feel like you're being wronged by your provider, visit the TIO's website. It has an in-depth guide on its complaints process.

You can find out more on how to file a mobile plan compliant with your telco here. Make sure you're getting the best bang for your buck by comparing mobile plans and finding one that suits your needs.