What will TPG cancelling its mobile network mean for Aussie consumers? 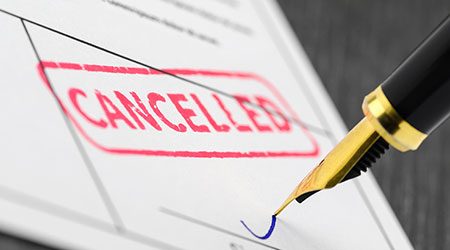 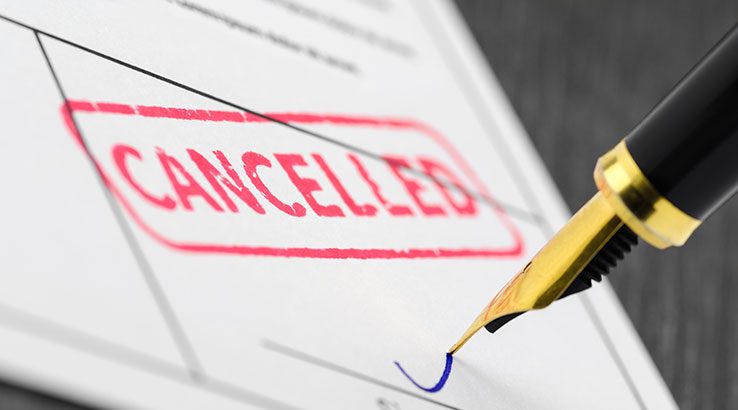 TPG's mobile network is cancelled, but what will that mean to Australian mobile consumers?

When TPG announced it would launch a fourth mobile network into Australia, there was a lot of hype, and the promise of cheap unlimited mobile data plans to boot. In the meantime, it's announced a somewhat-stalled plan to merge with Vodafone, which put the questions around its own rollout into some doubt.

Today, it's announced that the company "has decided to cease the rollout of its mobile network in Australia".

TPG is laying the blame for the stoppage of its rollout at the feet of the federal government, and specifically its ban on the use of 5G equipment produced by Chinese firm Huawei in Australian networks.

TPG's statement to the ASX says that "The principal equipment vendor selected for use in the network was Huawei. A key reason for the selection of the vendor and the design of TPG's network was that there was a simple upgrade path to 5G, using Huawei equipment.

In light of the government's announcement in late August 2018 that it would prohibit the use of Huawei equipment in 5G networks, that upgrade path has now been blocked".

TPG says that it did explore other opportunities to procure compatible equipment, with its statement putting commercial considerations at the core of why it's not proceeding.

"The Company has been exploring if there are any solutions available to address the problem created by the Huawei ban but has reached the conclusion that it does not make commercial sense to invest further shareholder funds (beyond that which is already committed) in a network that cannot be upgraded to 5G."

TPG can do with its money what it chooses, more or less, but what impact will this have on consumers? Here's what you need to know.

I'm on a TPG mobile plan right now. Will my phone stop working?

Not at all. TPG's current TPG Mobile offering operates on the Vodafone network at the time of writing, and there's no sign as yet of it stopping those plans operating.

However, if you were part of a TPG mobile test group on its own network, then you should presumably hear from TPG as to what happens from here.

That's going to be a small group of consumers that we'd expect might be transitioned over to regular TPG plans, if they choose to stay at all. TPG operates its plans on a prepaid basis with no lock-in, so you could always switch to another provider if you wanted to.

I have a Huawei mobile phone. Will it work on TPG mobile?

There's no reason that an Australian-purchased Huawei phone shouldn't work on TPG Mobile, or indeed any other local carrier network. Huawei's network business, blocked from being part of our local 5G networks is distinct from its handset business.

You could encounter issues if you imported specific China-only models of Huawei phones connecting to 4G networks at full speed, but that's an issue of band compatibility, not related to the Huawei 5G ban.

Does this mean we'll see less competition for mobile plans?

Probably not. The mobile market is one that's quite volatile right now, and while a fourth network would have put competitive pressure on the market as a whole, there was no sign of TPG opening its own network up to MVNO providers to speak of. Indeed, it was rather up in the air as to whether TPG would market its "own" mobile products in a post-Vodafone merger market anyway.

What does this mean for the TPG-Vodafone merger?

TPG didn't make any announcements around the currently-stalled merger of its business with Vodafone Australia, simply stating that "The Board is not in a position at this time to announce any decision on its future strategy for TPG's current spectrum holdings. It will consider carefully all the options available and will update the market once decisions are made".

TPG CEO David Teoh stated that "While TPG remains committed to the planned merger with Vodafone Hutchison Australia, the Company must continue to make independent business decisions in the best interests of TPG shareholders pending the outcome of the merger process".

The ACCC has put its decision on the merger on hold for now, but TPG's withdrawal from the mobile network market may actually expedite the process.

The ACCC previously had concerns around reduced competition due to the removal of a fourth mobile network in Australia. The non-existence of TPG's network may smooth the merger approval process somewhat as a result.

Need a new mobile plan? Use our mobile plan finder to choose the ideal plan for your needs with ease!