Sedgwick Review calls for a major cultural change in the banking industry - finder.com.au 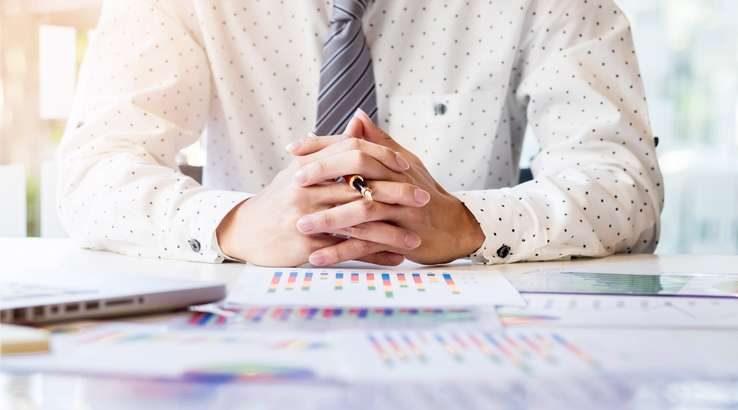 His review looked into the sales culture of Australia's largest banks and how it incentivises bankers to sell products to customers, in particular, mortgage customers, despite the product not necessarily being right for the customer.

The review reveals the lack of control banks have over this sales-based culture, particularly within the mortgage broker industry, which has always been overwhelmingly driven by commissions.

“The 21 actions I propose, if fully implemented in the spirit in which they are intended, will complement other initiatives the Australian Bankers’ Association (ABA) has underway in the Banking Reform Program and will assist in addressing a trust deficit that has emerged in the banking industry. They are deliberately intended to signal a sharp break with the past,” said Sedgwick.

Why the report? Some context into the review of retail bankers' pay

It's no secret that retail bankers largely work with commission-based remuneration packages. That is, the more they sell, the higher the commission they earn.

This structure has come under fire in recent years by industry regulators and corporate watchdogs, which have reason to believe that bankers are aggressively selling retail products to customers without effectively considering the product's suitability for the consumer.

In many cases, the product is not only unsuitable for the customer but has resulted in great financial loss at the customer's expense and the banker's gain.

The possibility of a Royal Commission into the banking industry has been floating around for a year now, ever since Prime Minister Malcolm Turnbull said that Australian banks needed to change their profit-driven culture during a speech at Westpac’s 199th birthday event last April.

Just last month the Australian Securities and Investments Commission (ASIC) released the findings of its review into how Australia’s largest banks are dealing with rogue financial advisers, saying there is still "further work to be done".

ASIC had cause to believe that the remuneration model implemented for these mortgage brokers led them to sell higher-risk loans, rather than enforce responsible lending practices.

Throughout the course of ASIC’s review, a total of $30 million was paid to 1,347 retail bank customers who suffered loss due to poor financial advice.

As of 31 December 2016, ASIC has banned 26 non-compliant financial advisers across ANZ, AMP, CBA, NAB and Westpac and continues to investigate many others.

What does the Sedgwick Review propose?

Sedgwick wants to see an end to sales-based targets and commissions. That is, an end to the direct link between how much a banker sells and how much they are paid.

He proposes that retail bankers should be able to continue to get monetary rewards and bonuses, however, these should be based on how well they deliver the best possible outcome for their customers, rather than how well they sell a product to them.

Basically, Sedgwick’s Review calls for a complete shift in the culture of Australia’s retail banks from one that is sales-driven to one that is driven by meeting the best needs of its customers.

Sedgwick says that this culture change will be largely dependent on the senior leadership of Australia’s retail banks.

“Effective leadership is key," said Sedgwick. "Leaders drive culture. Whether they do it by accident or by design, and whether the culture is set by those at the top of the organisation or by the ‘local leaders’ in each work group, depends on the credibility, consistency and quality of the systems and governance that senior leaders put in place.”

“Changing remuneration alone is not enough. Each bank should address the issues holistically. This means that many banks should also revise their target setting, performance management, leader development and, most importantly, culture, and ensure that they are aligned with the ethical, customer-centric philosophy that underpins my recommendations.”

So what happens now?

Sedgwick is calling on the banks to implement the recommendations in his review irrespective of what actions, or lack thereof, the bank's competitors take.

“I now call on the leaders of each bank to implement these recommendations quickly and in the holistic spirit in which they are intended, to minimise the risk of poor outcomes for customers and to help rebuild trust in their industry,” said Sedgwick.

The Finance Sector Union of Australia (FSU) welcomes the Sedgwick Review as a step in the right direction, however, it does say that it's not enough and calls for a Royal Commission as well.

“What we need is a full inquiry into banking and the financial services sector, so that Australians can be confident that when they interact with financial institutions they won’t be exploited,” said FSU national secretary Julia Angrisano.

“Without supporting legislation, many of the key elements of the report will not be universally adopted by the industry and this could be fatal to the reform process. We want the banks to immediately explain how they will respond to the report in regards to the internal reviews Mr Sedgwick is calling for,” said Angrisano.

One of Australia's Big Four banks, ANZ, yesterday announced its commitment to implementing the recommendations in the Sedgwick Review.

“This review is an important step in order for the industry to continue to restore community trust and we are committed to implementing these recommendations as quickly as possible,” said ANZ group executive Fred Ohlsson.

“While we have already taken significant steps to improve our remuneration structures, we know there is a real concern in the community about the sales culture within banks and I’m confident that these meaningful reforms will provide better outcomes for all customers,” said Ohlsson.

Sedgwick says that a subsequent review is necessary in three years time to assess what progress has been made.