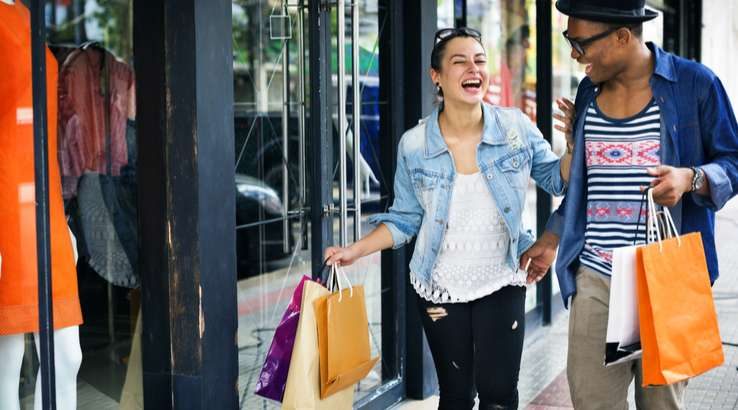 It may seem like free money, but receiving a tax return is actually costing you.

People get really excited at tax time. The thought of potentially receiving a large cheque from the Australian Tax Office (ATO) is exciting. After all, it’s basically free money, right? Not quite.

While it may seem like you’re receiving a mid-year gift from the government, you’re only getting back the money that has been yours all along. Basically, the ATO has borrowed your hard-earned money for an entire year and is now giving it back, without paying any interest on the loan.

Why receiving a tax return is a bad investment

In the 2014/15 financial year, the ATO refunded over $26 billion to individual taxpayers. That's over $26 billion that Australians loaned the government with a 0% return. Doesn’t sound like a very smart investment, does it?

Of those who received a tax return, the average amount refunded was $2,563. That money could have been comfortably sitting in a high interest savings account earning interest for an entire 12 months. And, thanks to the beauty of compound interest, it could have also been earning interest on that interest.

If you receive a large tax return, not only are you losing interest, you’re also losing money due to inflation. Over the past year, consumer prices in Australia rose 2.1%. As the money you loaned the government in tax didn’t earn any interest, that money isn’t even keeping up with the rate of inflation.

Samuel Roberts, author of Money: The Basics, says that if you receive a large tax refund each July, it’s only because you’re paying too much tax throughout the year.

“If you receive a large tax return, it means you paid way too much tax throughout the year, or your employer did on your behalf through the 'Pay As You Go' system,” said Roberts.

“Another reason is that you spent way too much money on work-related items...arguably the most boring way you could possibly spend your money. And, rest assured, the rules about what you can and can't claim make it difficult to get a refund for anything more exciting than an embroidered uniform or a packet of ballpoints!”

So now that we know a large tax return isn’t all it’s cracked up to be, how can we avoid it?

“Most importantly, make sure your main employer knows you intend to claim the tax free threshold. If you don't, they're sending too much of your pay to the tax office each month,” said Roberts.

“A close second, spend your hard-earned money on things you actually get value out of, not work-related expenses. Remember, a tax deductible expense still costs you money. It's just a discount, not a gift. You're much better off asking your employer to foot the bill for anything you require to do your job effectively.”

What should you do with your tax return?

Another downside to receiving a tax return is that you’re more likely to spend it all at once. It feels like free money, so it’s easy to go on a shopping spree. If you do receive a tidy sum of money from the ATO this year, it’s important you use it wisely.

“Put it in your high interest online saving account, or open one, after shopping around for the best deal. If you don't feel like you have enough money in savings to protect you from life's unexpected expenses, keep building up your balance throughout the year...think of it as a financial New Year's resolution. If you do, and you're not trying to buy a home or make some other large purchase, consider investing elsewhere,” Roberts suggests.

While it may seem less exciting, if you don’t receive a tax refund or owe the ATO any money, it means the system has worked for you. Not receiving a tax return means your hard-earned dollars have (hopefully) been put to good use throughout the year.