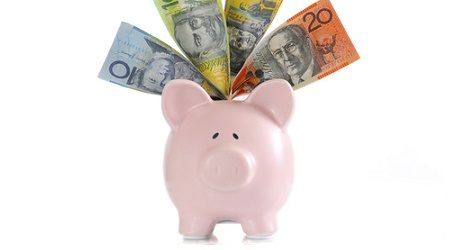 A slew of Australian banks have reduced interest rates for savings accounts and term deposits ahead of this week's cash rate decision.

The Reserve Bank of Australia (RBA) will likely leave rates unchanged on Melbourne Cup day, following a firm increase in headline inflation during the third quarter of 2016. However, that hasn't stopped some banks adjusting their rates downwards ahead of the Tuesday announcement.

Bankwest has reduced special introductory base rates on TeleNet Saver accounts, down 0.25% to 2.25%. While introductory margins haven't changed, the 4-month introductory rate slips from 3.00% to 2.75%.

ANZ has mildly altered rates for its Online Saver products, reducing the current base rate by 0.05% but raising bonus rates as a counter-balance.

Bank Australia trimmed rates on some of its term deposits. Interest rates on 3-5 month products with balances over $5,000 paid at maturity or annually were reduced from 2.55% to 2.40%.

However for 7-13 month term deposits on balances over $5,000 and paid at maturity, Greater Bank increased its rates.

Put more money in your pocket by comparing rates and fees from a range of different banks.