Is your home underinsured? 6 ways to avoid the worst 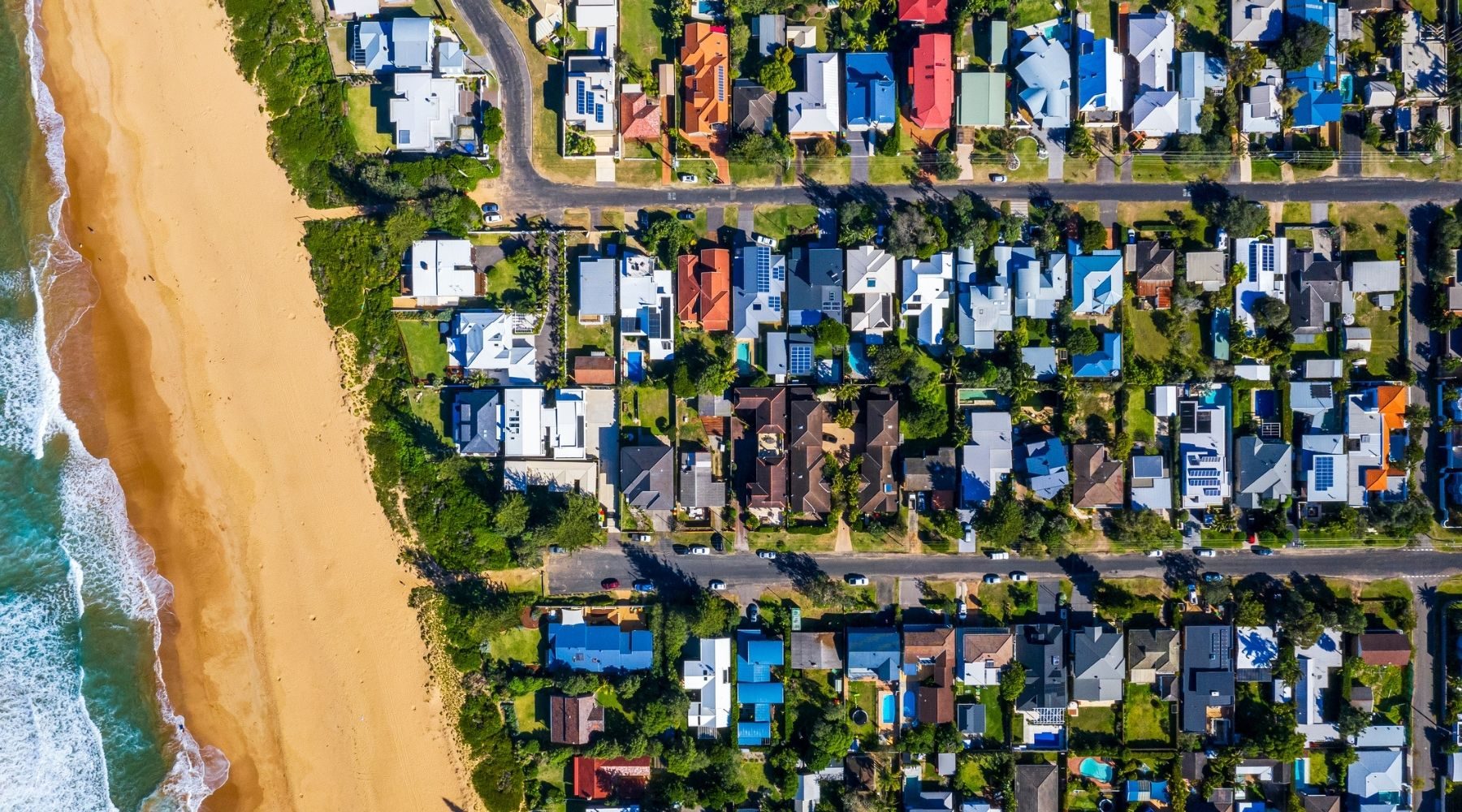 Many homeowners don't even realise they're at risk. But the problem can be fixed when you know what to do about it.

If you have home insurance, you'd be forgiven for assuming it would cover the full cost of replacing your home if it was completely destroyed. But that's not always the case.

It's surprisingly easy to overlook major costs associated with rebuilding a home, especially since the majority of Australians aren't insurance experts.

Often, important factors such as professional fees, demolition costs and material availability aren't taken into consideration when calculating the rebuild cost. That's before we even think about inflation or the increased costs that come following a natural disaster.

Homeowners also tend to think about what it would have cost to build their home when they first bought it. In reality, they should be thinking about how much it would cost to rebuild now.

The cost difference between what you think it will cost to rebuild and what it will actually cost to rebuild can be staggering. When this happens, you could end up seriously out of pocket or financially unable to rebuild your home. This is underinsurance.

Thankfully, it's not all doom and gloom. There are ways to avoid underinsurance so if the worst does happen, you'll have all the money you need to rebuild and get back on your feet.

Full building replacement is a reliable way to ensure you won't be left out of pocket if you ever had to rebuild or make significant repairs to your home.

If you have full building replacement as a feature of your home insurance, your insurer is effectively promising to cover the entire rebuild cost, regardless of what your home was actually insured for. (As long as your initial policy application was accurate and your claim is for an insured event, that is.)

However, it's not a common benefit in home insurance policies.

Currently, AAMI and ANZ are the only home insurance providers in Australia to offer full building replacement insurance and ANZ is the only provider to offer it as a standard policy feature.

So how does it work in practice? Well, let's say you took out a policy with full building replacement. Your insurer would calculate the potential rebuilt cost so you don't have to worry about getting it wrong and inadvertently ending up underinsured.

If that calculation turns out to be inaccurate, they'll cop the difference. So let's say ANZ calculated your potential rebuild cost to be $500,000 but your home is destroyed in flooding and you're told that, actually, it's going to cost $800,000 to replace.

A sum insured safeguard is a bit like the baby brother to full building replacement. Instead of the insurer determining the rebuild cost of your home, you will usually nominate a value – this is the sum insured. It's the sum of money you have insured your home for.

If you have a sum insured safeguard in place, your home insurance policy will cover the sum insured, plus an additional percentage. The specific percentage varies between brands but, according to MoneySmart, the highest on the market is 30%. 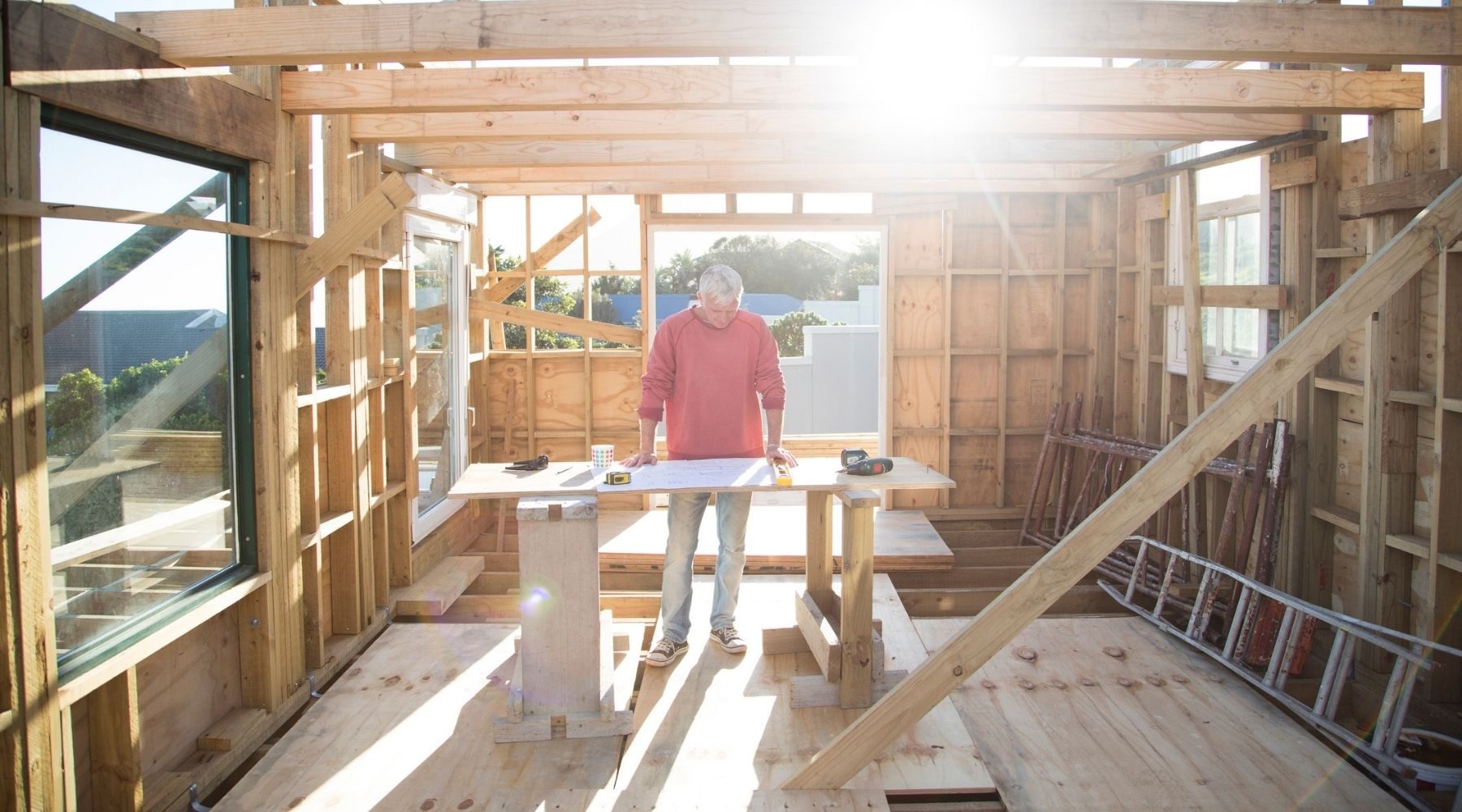 Insurance calculators can help you get an idea of how much your rebuild costs might be. Lots of insurers offer them as well as the Insurance Council of Australia (ICA).

However, despite its comprehensiveness, the ICA still warns users that the calculator should be used as an approximate guide only and shouldn't be used as the basis for acquiring a specific level of home insurance. Basically, it's a starting point. 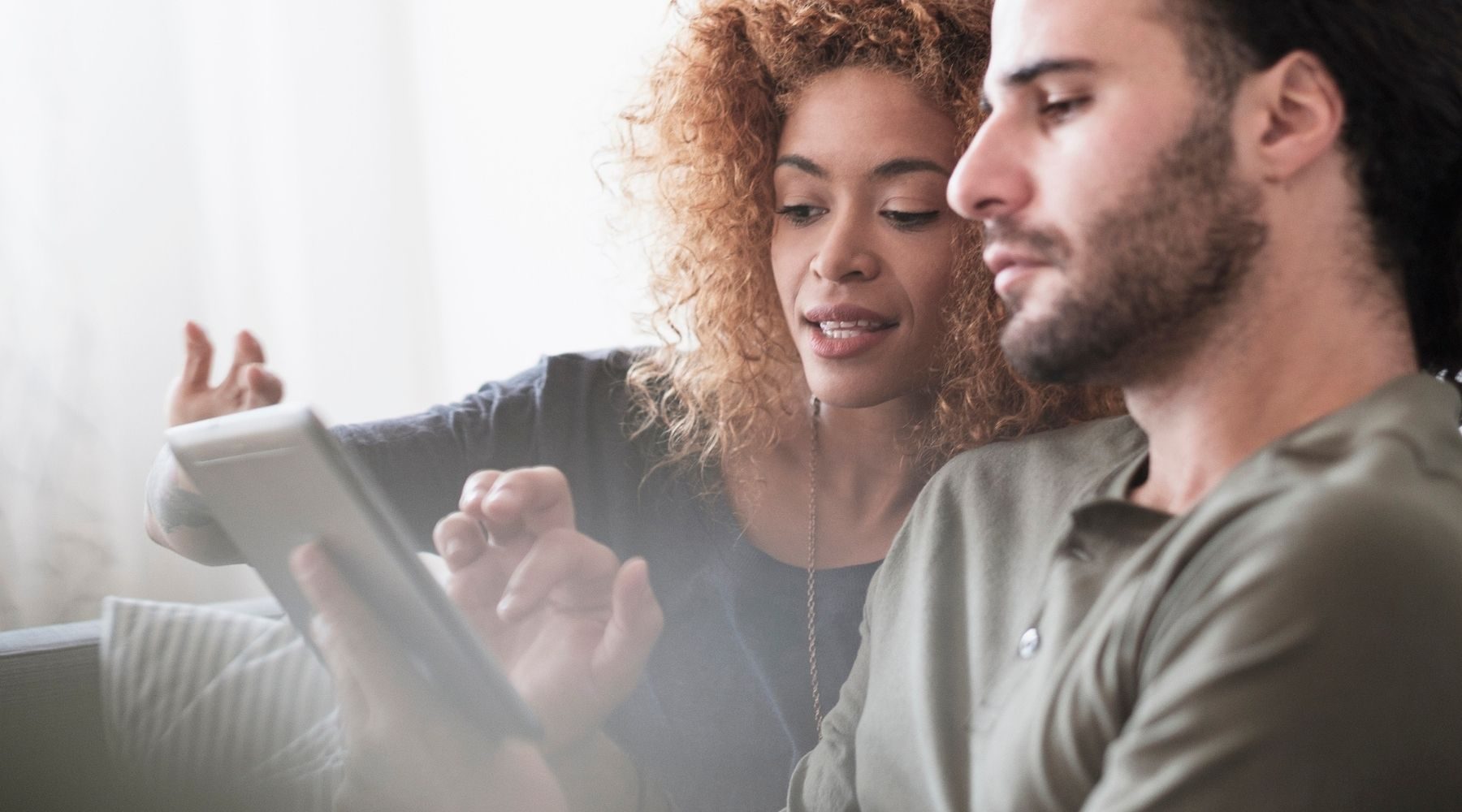 Get a professional valuation

If you don't feel confident accurately valuing the rebuild cost of your home, you can also turn to independent professionals such as a quantity surveyor or even an experienced builder.

However, if you do hire a professional to give you a valuation, make sure they can include factors such as architect fees, council approval fees and engineer fees as well as labour costs, demolition costs and removal of debris costs.

You'll also need to engage these professionals more than once. As market conditions change over time, their valuation one year on could be significantly higher or lower than the next. Be honest. When you get your home insurance renewal, do you go through and review the entire policy again or do you just accept it?

Really, you should be reviewing your policy every year or whenever you make a substantial update to your property - like building an attic conversion, adding an extra bedroom, or even installing a new kitchen.

Imagine you fit your dream kitchen or build a beautiful loft space, but forget to tell your insurer. If your home was destroyed, you could be tens of thousands of dollars out of pocket.

That's because the insurer wouldn't know about the upgrades or additions and may not cover the cost to replace them. 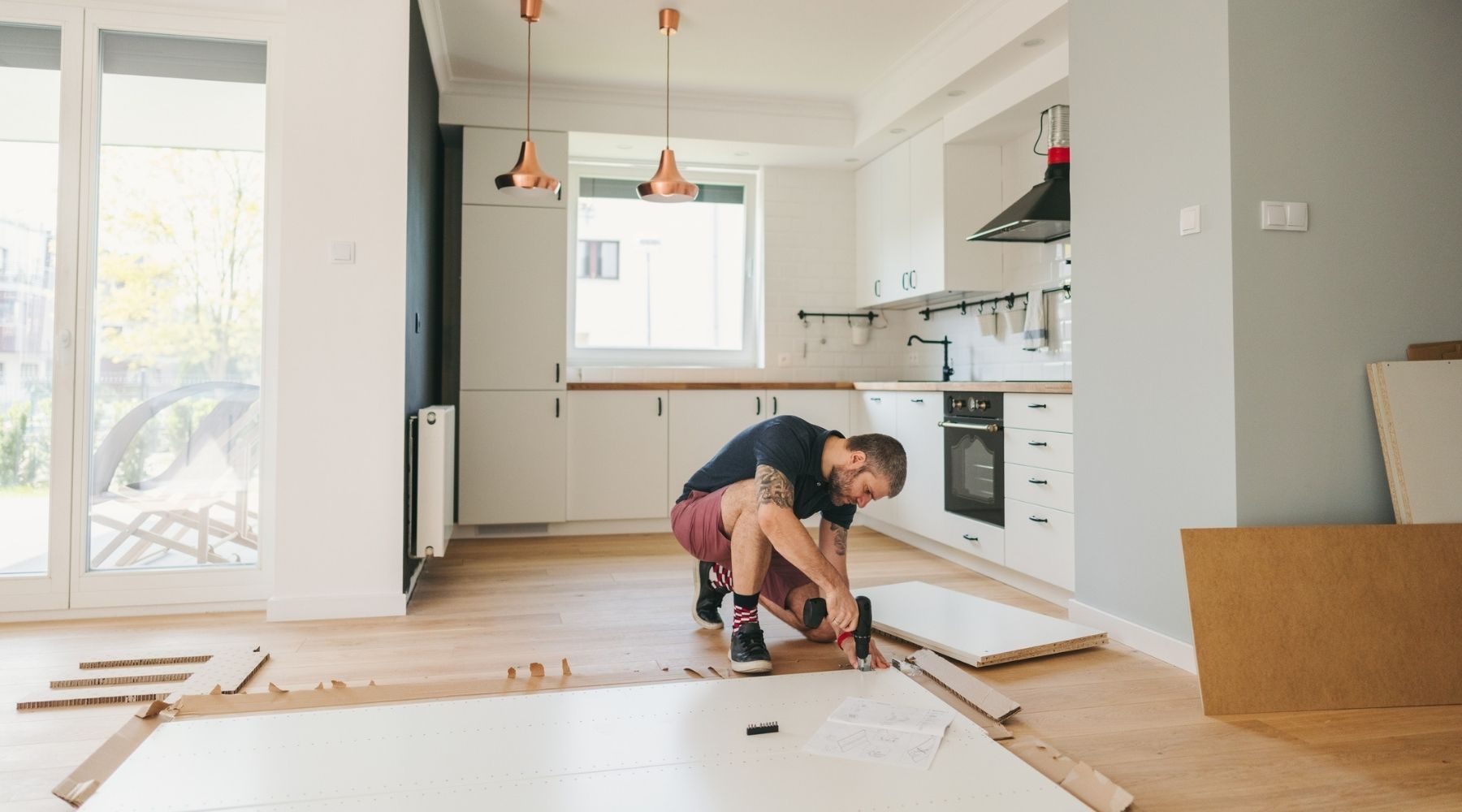 Accept it could happen to you

One of the biggest obstacles to defeating underinsurance is our quintessential 'she'll be right' mindset. For many, it's simply impossible to imagine anything disastrous happening to our homes so we don't always put in as much time or effort as we could when finding the right home insurance.

Unfortunately, it shows. While it's difficult to predict exactly how many homes are underinsured, a 2020 report from the ACCC suggests that around 11% of households in Australia have no building insurance at all. This excludes Northern Australia, where that figure jumps to 20%.

Yet Australian homes face a relatively high level of risk. According to the ICA's Insurance Catastrophe Resilience Report for 2020–2021, Australians are 5 times more likely to be displaced by a natural disaster than someone living in Europe.

Not only that, but it's estimated that more than 9 million Australians have been impacted by a natural disaster or extreme weather event over the last 30 years.

Clearly, Australian homes are at risk and underinsurance poses a big problem for homeowners. Thankfully, it's not an impossible problem, as long as homeowners are aware of the issue and proactive with their risk mitigation efforts.