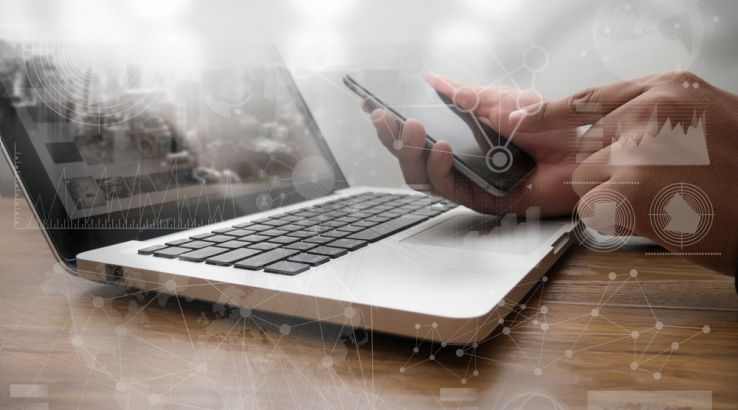 Fintechs such as Spotcap are hopeful about the budget's mention of open data.

Spotcap Australia's managing director Lachlan Heussler is in the business of small business. An ex-investment banker with 15 years experience, Heussler joined Europe-based Spotcap in early 2015 when the small- to medium-sized enterprise (SME) finance space was just beginning to swell in Australia.

While small business finance has come far in the two years that Heussler has been involved, there is still a long way to go. For Heussler, it's open data that will propel fintech lenders operating in this space. 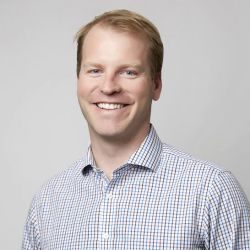 "We think these open data protocols will basically turbocharge our ability to offer our products to our clients," he said.

"Imagine something where you just type your business name into a field, and then the rest of the application gets populated with all of the details that we require. That's kind of the Holy Grail."

The recent budget contained an exciting few sentences for businesses like Spotcap. Namely, that the government will introduce an open banking regime in Australia, commissioning a review to recommend the best implementation approach by the end of 2017.

Those were the only details the budget offered, but it was enough to get the fintech sector excited.

Heussler points to the release of two reports prior to the budget's announcement which may provide insights into how the government will implement such a regime: the Productivity Commission's final report on Data Availability and Use and the House of Representatives Standing Economic Committee report into data sharing, led by David Coleman.

"The findings coming out, especially out from the Coleman report, were super interesting in terms of open data and specifically with regards to banking data and comprehensive credit reporting," he said.

"Then the findings from the Productivity Commission were a little bit broader in the sense that they deal with not only banking data but also a lot of government data sets, which businesses like ours would love to be able to get out hands on to be able to help our customers." 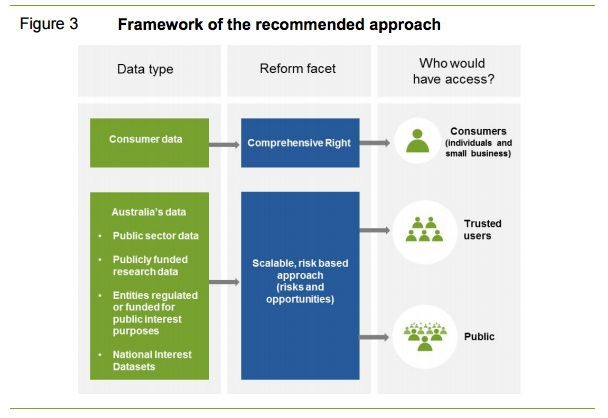 "The impact basically from our perspective as a fintech business on these initiatives is that we will be able to do what we are already currently doing but in a much faster, safer, and more scalable way for our clients," Heussler said.

Shying away from the new

The findings from Coleman's report is "basically the wish list," Heussler said.

"We would ideally demand an API (an Application Programming Interface) with a standardised data schema and defined endpoints that would enable us to authenticate with an exposed API and download the transactions in the format that we know."

"Then we develop our systems to that end, rather than the sort of the clunky ways we get it at the moment. This would be a super-efficient way of doing things."

While there has been hesitancy around APIs, the banks have been making moves towards offering access to them. In December 2016, NAB announced it would open its APIs for two weeks and ANZ also announced plans to make its systems ready for external data sharing.

Following the release of the House Economics Committee's report, each of the Big Fours said they would be open to data sharing but all cited security and privacy concerns.

There was no mention of APIs in the budget papers, so does Heussler think the government will include APIs in the policy?

While the banks have expressed security concerns, the Productivity Commission's final report on Data Availability and Use said that:

"Most risks of data misuse arise not through controlled sharing of data or the public release of robustly de-identified data, but rather from dataset hacking made possible by poor or outdated data collection, storage and management practices, coupled with malicious intent to gain access and use data that would otherwise not have been available."

But as we have essentially been in a closed data environment, will consumers and businesses be hesitant to send their own data to third parties? Heussler thinks it will come down to the implementation.

"We're going to have to make sure that the people who want access this type of data have to jump through certain hoops in order to get it and their security protocols and government structures are up to scratch as part of that."

"As long as we can offer the same level of bank security in terms of encryption, protocols and governance, there should be no reason why companies and small businesses of any size should be worried about allowing trusted third parties to get access to their data."