NBN speeds are faster than ever, but are you still paying too much? 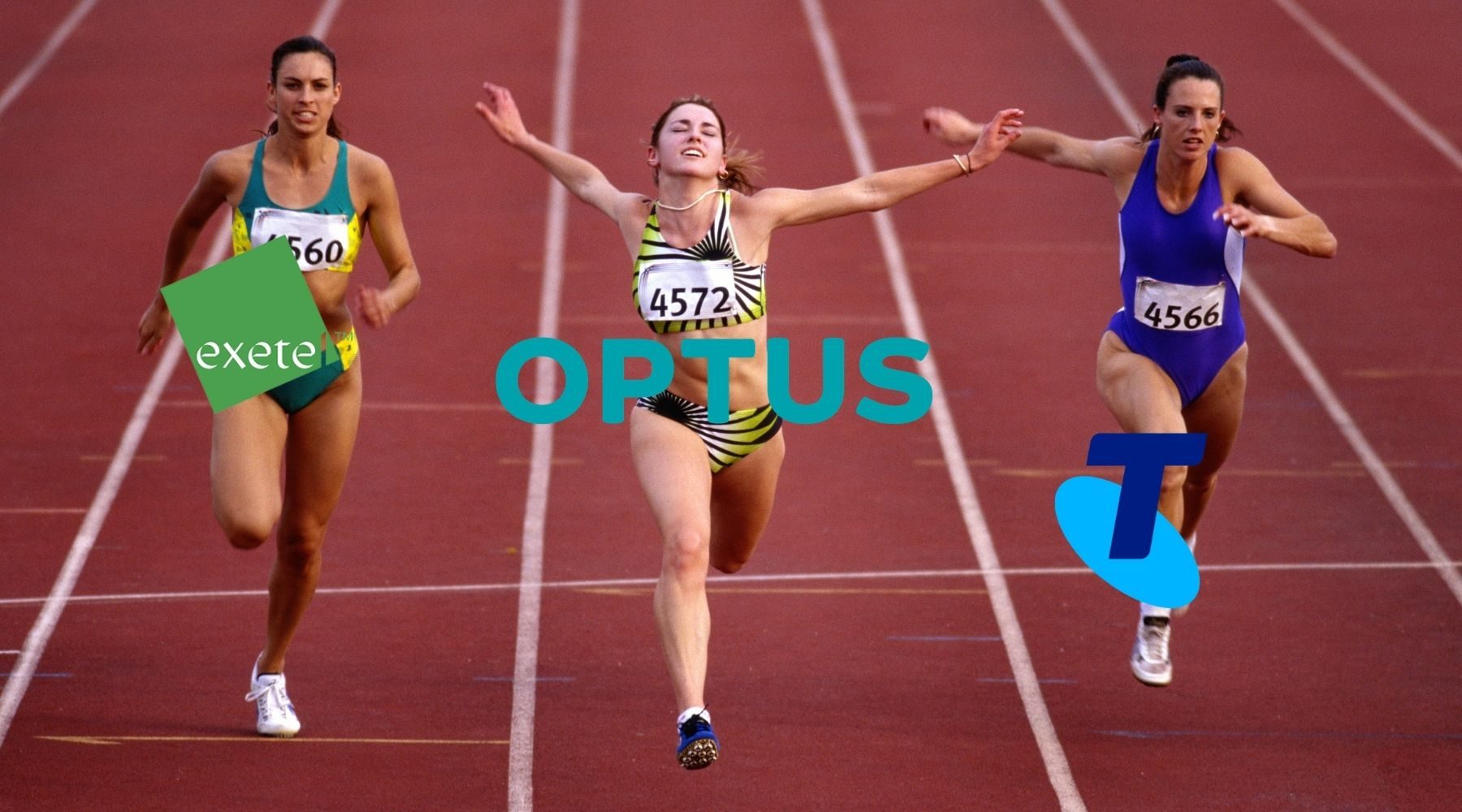 Despite this, Finder survey data suggests that only 22% of Australians are happy with their current NBN speed.

It's taken billions of dollars and more than a decade to get here, but the NBN may be finally pulling its weight in providing decent Internet to suffering Australians.

According to the ACCC's latest Measuring Broadband Australia report, fixed-line NBN plans are the fastest they've ever been since the program began in 2018. Here are the main results:

"These latest results suggest the NBN is performing well and retail service providers are largely delivering what consumers expect and have paid for."

Despite this, Finder survey data suggests just 22% of Australians are happy with their current NBN plan, and 55% are willing to switch to something cheaper. But will you lose out by switching?

Can I still get a fast NBN speeds for cheap?

Based on the report, you might think that you need to shell out for a pricey provider like Telstra or Optus to enjoy reliable Internet.

This isn't necessarily the case. Here's how the first-month cost of NBN 50 plans from the 3 fastest providers and a couple of budget options (Superloop, Tangerine and SpinTel) compare.

As you can see, you can still get an NBN 50 plan that doesn't break the bank from Superloop, Tangerine and SpinTel. Though Exetel does offer the best of both worlds with reliable speeds and cheap prices.

Keep in mind that some of the prices above include promotional pricing, which means you could be paying more after your first 6 months on the plan.

In terms of speed, all the providers above except SpinTel advertise the same typical evening speed of 50Mbps (SpinTel is just under at 47Mbps).

Whether you'll get the same reliable performance from the budget providers is another matter. Superloop actually placed second last out of 10 providers in the same report.

Since Tangerine and SpinTel weren't included in the latest performance report, there's no way to guarantee how often you'll actually be receiving the speeds they've advertised.

The other way to save on plan costs is to check whether you need as fast a plan as you're paying for if you're on NBN 100 or above.

"Most Australians have 50 Mbps speed plans which are capable of meeting the needs of a typical household, even when multiple devices are online at the same time," Brakey said.

Data from the report showed that NBN 25 plans and above took almost the same time to load a webpage, indicating that people with basic Internet needs can get away with slower plans.

You can switch in 3 easy steps: