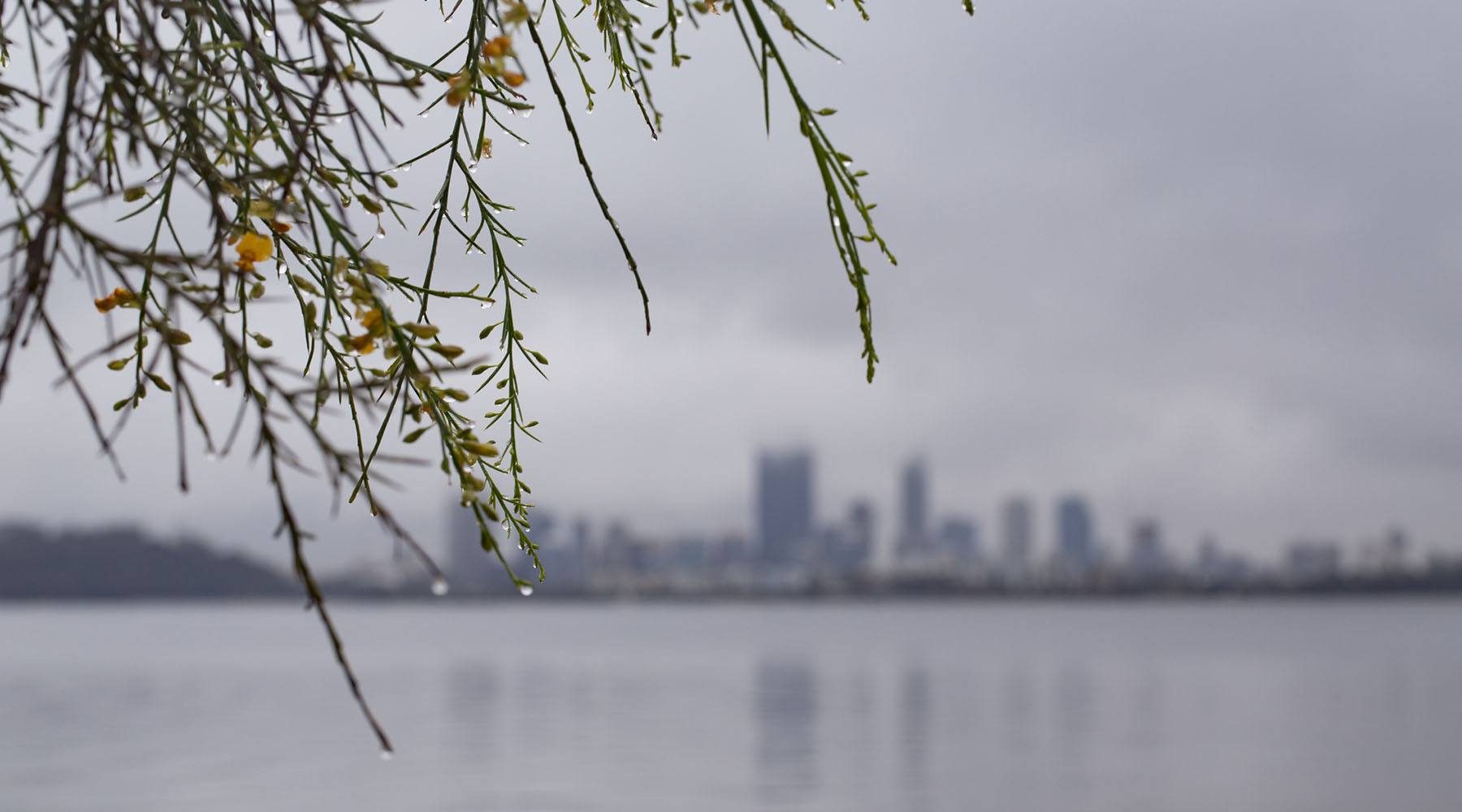 Learn about the protection offered by home insurance in the wake of the WA storms.

Homes have been destroyed and more than 20,000 residents left without power after Ex-Cyclone Seroja smashed into the mid-west coast of Western Australia on Sunday night.

Prime Minister Scott Morrison said the Commonwealth disaster response plan had been activated and the government is standing ready to provide assistance to those in need.

The fast-moving storm has since been downgraded from a cyclone to a tropical low, but that won't mean much for those who've been affected by damaged properties, fallen trees and other impacts of the wild wind and rain.

Let's have a look at the implications for insurance if you've been affected by Ex-Cyclone Seroja.

Can I make a claim if the storm damaged my home?

If you have home and contents insurance, you should be able to make a claim for any damages. These need to have been directly caused by the destructive weather.

Storm damage is generally covered as standard within home insurance. For example, storm damage, which can be thought of as rainwater that had nowhere else to go, should be covered by your home insurance. Examples of storm-based events include strong winds, heavy rain, lightning and hail.

However, the same isn't always true if you're looking to claim for flood water damage – for example, if the damage was caused by water that overflows from rivers or lakes. If this is the type of damage you've suffered, it'd be a good idea to check if flood insurance is included in your policy's PDS.

What if my house has experienced some water damage?

As previously mentioned, if your home's been damaged by rainwater that's leaked in, you should be able to make a claim with your insurer.

This type of damage falls under the category of what's known as water damage. It's typically a part of Australian home insurance policies.

How to make a claim on your home insurance

Start by trying to find your insurance paperwork or log into your account online. Your insurer will have electronic records handy in case you'd prefer to phone your insurer. You should only need your name and address.

If you can, try to collect copies of your insurance policies, recent valuation reports, identification and bank account records. These factors could help for a more speedy claim.

You could also try the Insurance Council of Australia (ICA)'s disaster hotline at 1800 734 621 to get more information if you're a policyholder who's been affected by the severe weather.

Is cyclone insurance an option for me in the future?

You'd be hard-pressed to find an actual cyclone insurance policy. A cyclone is a type of storm and, generally speaking, you should be covered under storm cover. That being said, if the cyclone causes a storm surge (also known as an action of the sea) that results in excess water from the shore damaging your home, then unfortunately you may not be covered.

Finder's research team looked into 16 home insurance brands and found that 15 providers specifically mentioned cyclones but couldn't find a mention of a tropical low, which Cyclone Seroja was downgraded to earlier on Monday.

If you're seeking peace of mind that you'll be protected against a range of unexpected events, you may want to look for a home insurance policy that offers wide-ranging cover.

Looking for a policy that covers you for cyclones? It's always a good idea to revisit your home insurance every now and then.

Find out how home insurance can cover water…

Learn about the unique risks that Western…

Protect your home against storm, flood and…