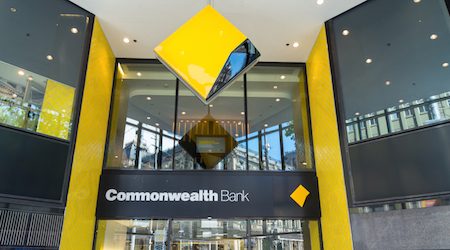 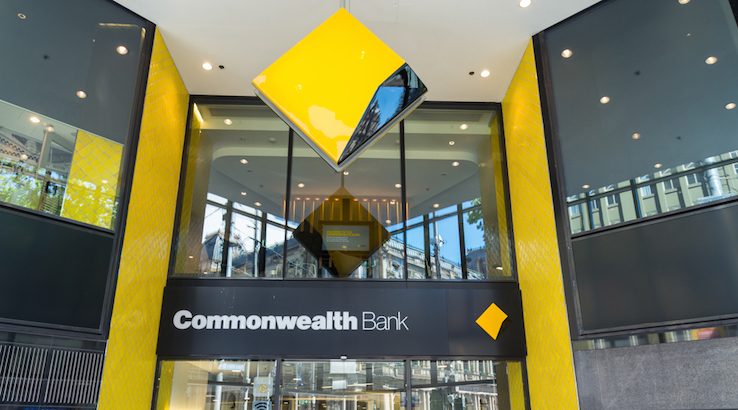 The Big Four Bank's new offering comes less than a day after NAB released its own new no-interest card.

The new card, named CommBank Neo, also charges no late fees and no foreign exchange fees. If the balance on the card is zero, customers are refunded their monthly fee.

These new launches from the Big Four banks comes comes amid growing competition from buy now pay later providers such as Afterpay and Zip Co, which also offer zero interest credit and have attracted younger buyers with easier application processes.

How does CommBank Neo work?

Customers can spend up to $3,000 using CommBank Neo, but the monthly fee is based on your approved credit limit.

As well as the monthly fee, customers must make a repayment of 2% of the closing balance or $25 each month, whichever is greater. While that means the card is technically "interest-free", if you don't pay off the balance in full you could still spend a large amount in fees on your purchases.

For instance, if you spent $100 on the card but only made the minimum repayments, you'd have to pay $25 a month for 4 months, and pay $48 in fees as well. The key, as with any credit card, is to aim not to spend more than you can pay off in full each month.

CommBank said the card did not offer cash advances and could not be used for "gambling" purposes. The other card features include:

"We are really excited to launch our simple, easy to understand product which we believe offers great value to our customers," Sullivan said in a statement announcing the card.

CommBank Neo is expected to be officially launched by late 2020.

CommBank Neo has a similar set of features to NAB's interest-free StraightUp card.

Like CommBank Neo, StraightUp charges no interest, no foreign exchange fees and no late fees. Both cards also offer credit limits in options of $1,000, $2,000 and $3,000 along with a tiered monthly fee.

There are however a few differences when it comes to the monthly fees and the repayment structure.

And while CommBank Neo requires customers to make a minimum repayment of $25 or 2% (whichever is higher), StraightUp has a tiered repayment plan based on the set limit.

Looking for a low-cost credit card? Check out $0 annual fee cards and cards with 0% purchase rates.