Why Aussie Broadband & Superloop are killing it with their NBN plans 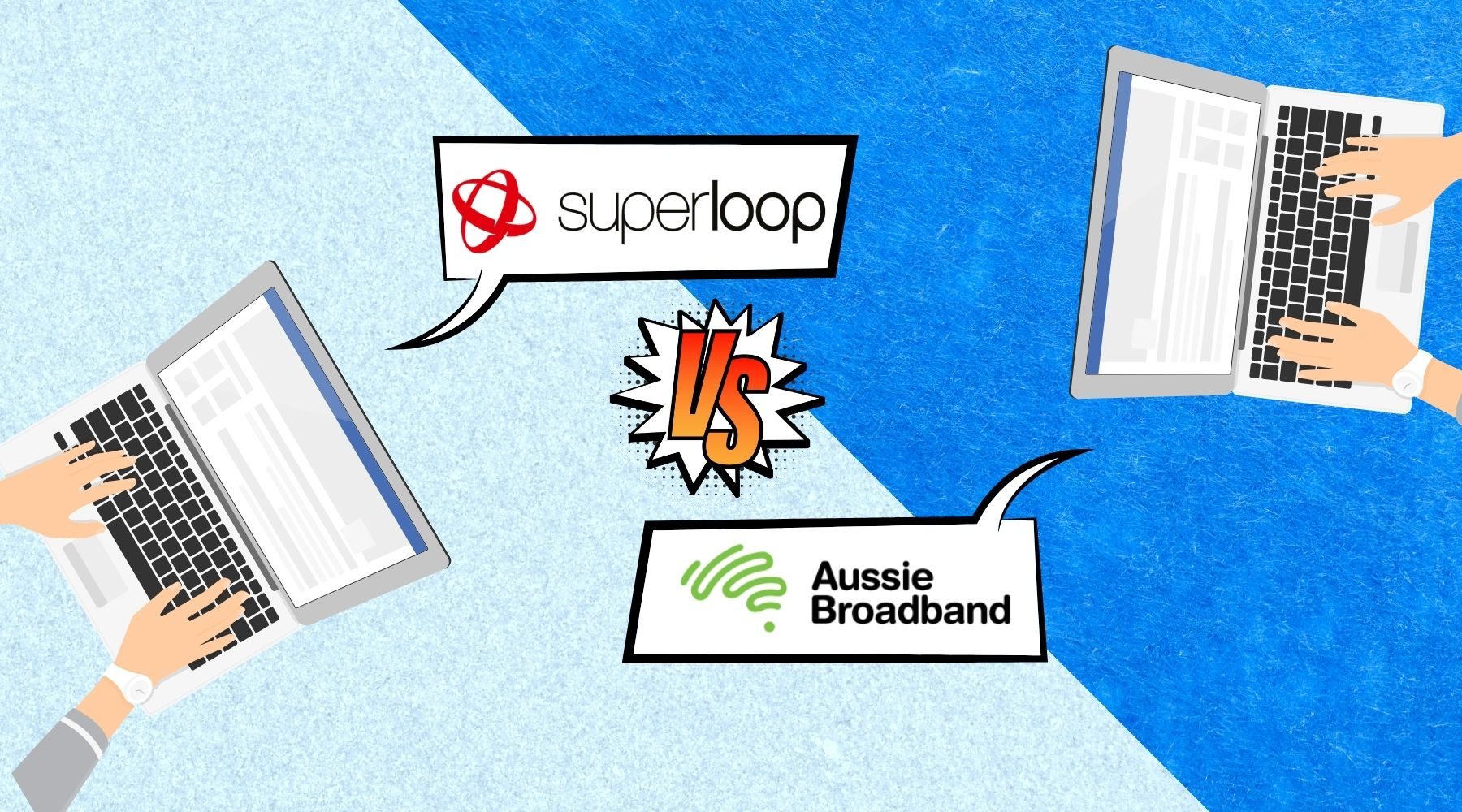 Australians are leaving the Big Four Internet service providers in droves for Aussie Broadband and Superloop.

The Australian Competition and Consumer Commission (ACCC) has just released the latest NBN Wholesale Market Indicators Report, and it shows that not only are more Australians on faster speeds, but that there's been growth for smaller providers too.

"We are glad to see continued growth from smaller NBN providers. Their presence in the market keeps pressure on the Big Four of Telstra, TPG, Optus and Vocus to maintain a high quality, competitive service," Ms Brakey said.

So, why are so many people rushing to Aussie Broadband and Superloop, and which is better?

One of the biggest things people love about both Aussie Broadband and Superloop is that they have Australian call centres.

Other things they have in common include no sign-up fees, no lock-in contracts and a wide variety of speeds.

Where things get different is in pricing, perks and features.

Superloop excels at offering fast speeds at low prices, with a good and relatively inexpensive modem.

But, even after that discount ends, Superloop is still cheaper than Aussie Broadband by roughly $10 a month.

What about Aussie Broadband?

Even with its higher prices, gamers love Aussie Broadband because of its added features and focus on gaming traffic.

The network was built by gamers, and they go above and beyond to make sure gamers can get accurate information on ping times, as well as using direct peering to reduce download times for updates.

You can also get a Fetch TV box with your plan for a small monthly fee (which changes depending on which channel packs you choose).

While both providers are almost on par across most speed tiers, Aussie's fastest NBN 1000 plan performs 100Mbps faster than Superloop's advertised speed.

There are definitely things to love about both Aussie Broadband and Superloop.

The right provider for you will depend on what you're after in an NBN plan.

Check out our top picks for the best NBN plans in Australia this month, or compare NBN plans yourself to score a better deal today.