Quick Verdict: The Oppo A52 promises a lot for a budget phone – and it mostly delivers with great battery life and good camera performance.

We searched our partners for the lowest price
The cheapest we found:
$247.00
+ shipping 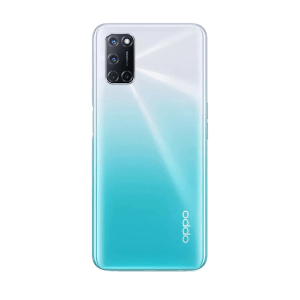 At a time when you might think that Oppo would be conceding the lower budget market to stablemate realme, it's instead firing ahead with its own value-centric offerings. For just $299, the Oppo A52 appears to be delivering the impossible, with a large display, quad camera and 5,000mAh battery. While it does have a few rough edges as you'd expect from any budget phone, there's still a phenomenal amount of general value in the Oppo A52. 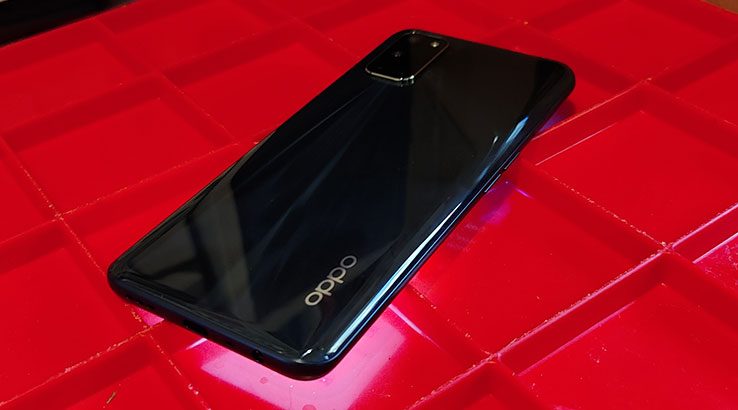 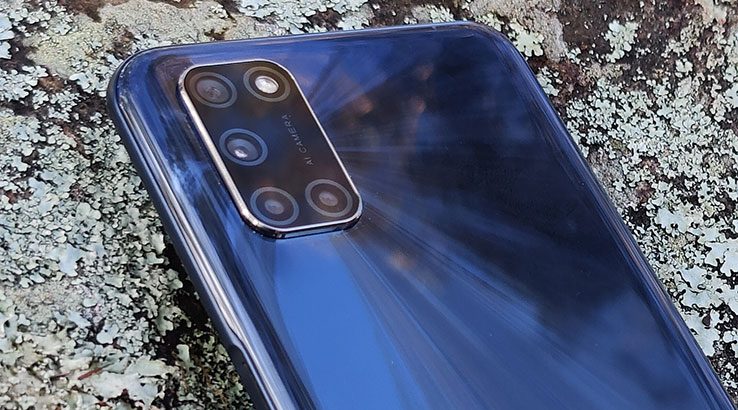 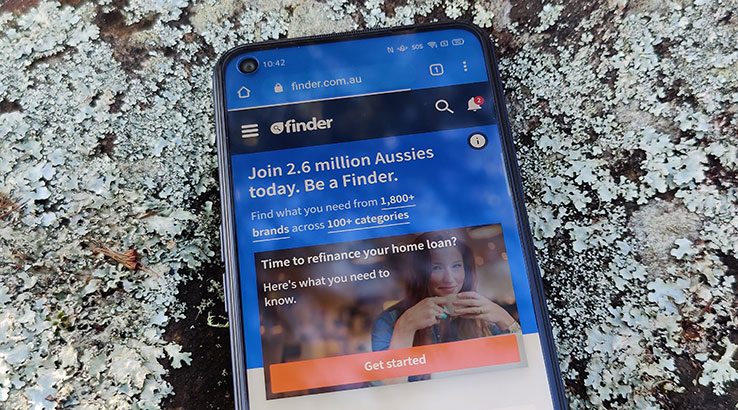 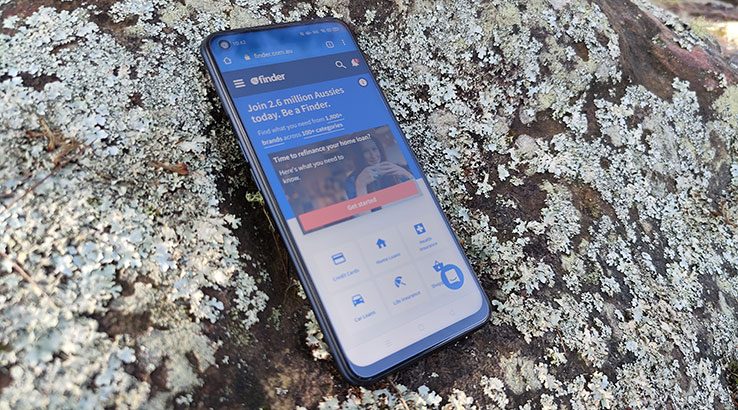 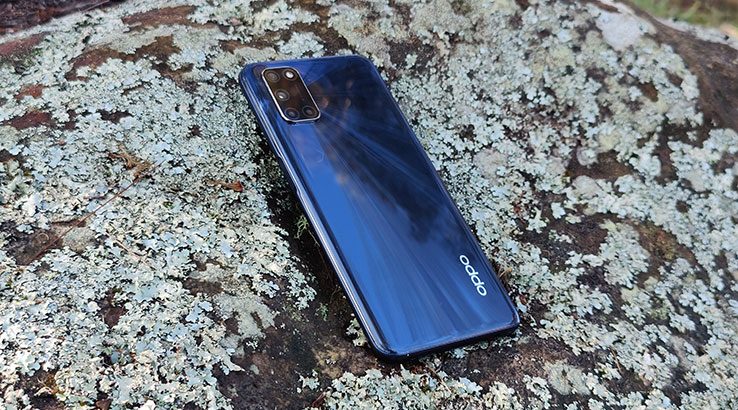 Making your choice when picking a budget phone at around $300 certainly isn't easy right now, with exceptional phones available from the likes of Nokia, Motorola and, indeed, Oppo. The Oppo A52 doesn't quite live up to the promise of that quad camera or that 5,000mAh battery. You're not getting a flagship for a budget price, but what you do get is very good indeed, and well worth considering if you're after a more affordable handset.

The Oppo A52 retails in Australia for $299 outright.