Quick Verdict: Nokia hits an excellent balance of price, easy-to-access features and, above all, toughness with the Nokia 800 Tough. If you want a feature phone that's nearly impossible to accidentally destroy, buy this handset. Plenty of people break smartphones and even feature phones for that matter. As a species, we're remarkably clumsy creatures, and any device that lives with us day in and day out is bound to cop a little accidental abuse.

Enter the Nokia 800 Tough. Now, you can't give a phone a suffix like that without being tough, but all too often phones that are particularly hardened are also rather hard to live with. The Nokia 800 Tough isn't a phone for everyone, but anyone considering a feature phone purchase in 2019 should absolutely put it at the top of their list. 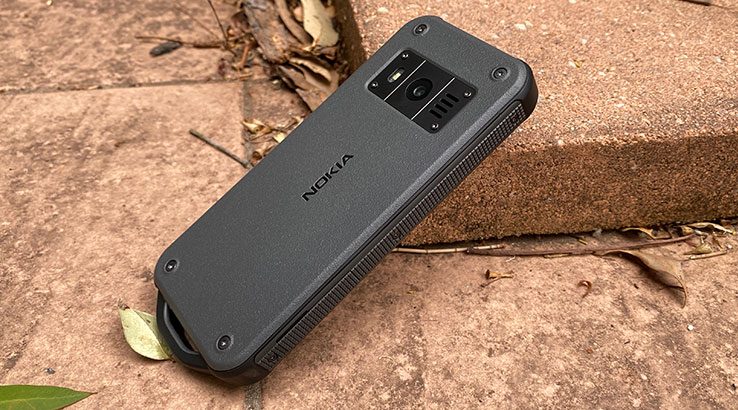 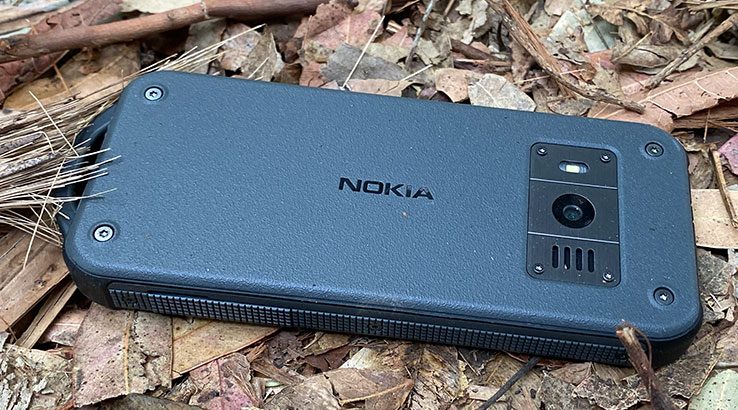 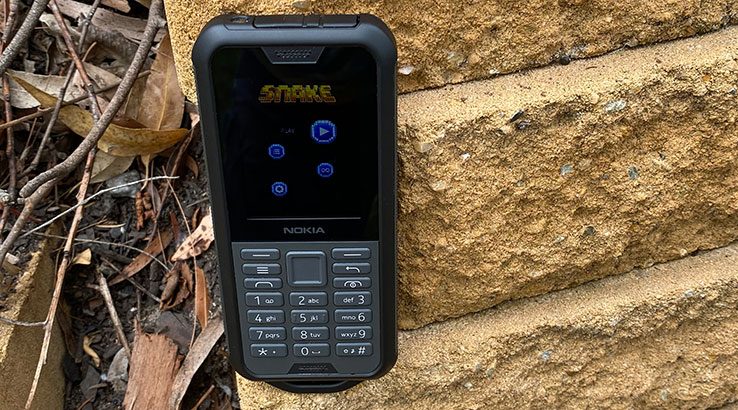 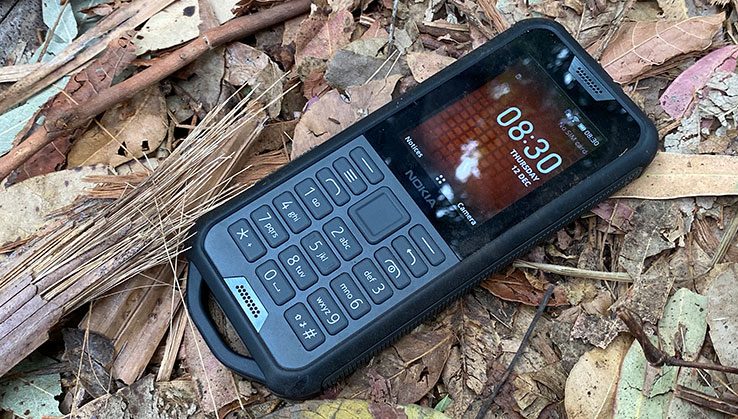 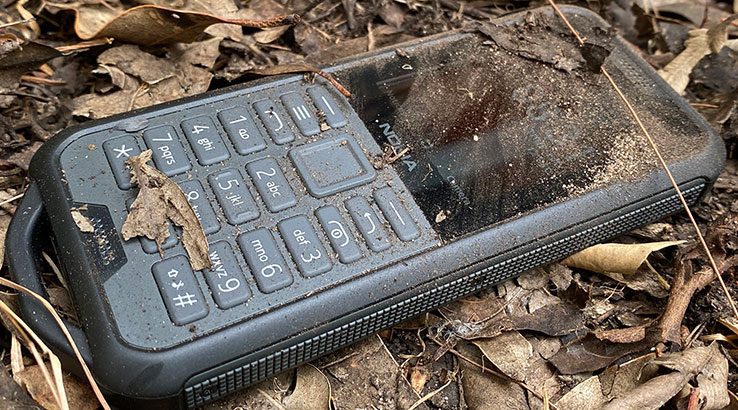 The market for feature phones isn't immense, and as a result, the competition isn't particularly fierce. Most manufacturers who still offer feature phones provide simple but essentially compromised devices.

The Nokia 800 Tough isn't a complex device, and it's certainly not a smartphone, but I wouldn't call it compromised. While the core appeal is likely to be among tradies or other folks who work in environments that would kill regular smartphones or require heavy cases to protect them, it's also an excellent choice if you want a long-term durable feature phone.

The competition might not be fierce, but the Nokia 800 Tough is easily the best feature phone I've tested this year.

If you want a rugged feature phone in 2019, you're essentially out of luck. Buy the Nokia 800 Tough.

If you can find them at retail, there are also the Nokia 8110 4G and the Nokia 3310 3G handsets, both of which run on the same KaiOS platform as the Nokia 800 tough.

If all you want is a simple feature phone, you could also consider the Aspera F40.