Australians don’t know enough about getting insurance through super 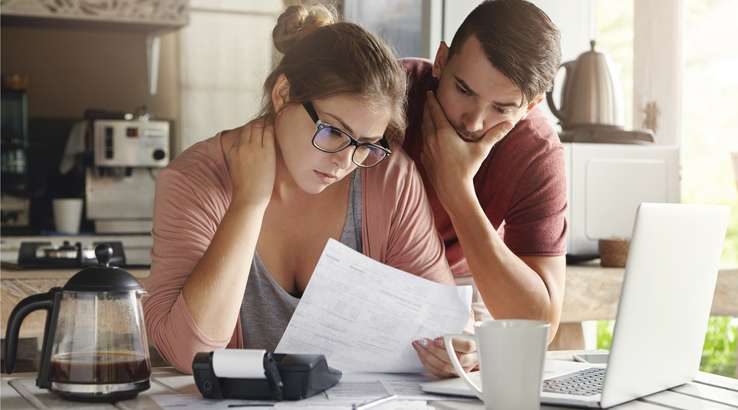 Awareness is there, but an understanding of the details is missing.

New research from MetLife Australia shows that insurance through super is kind of like the transmission of a car. We know it’s there and that it can be useful, but if somebody asked us how it worked, many of us would be at a loss to describe it.

The survey revealed that although 74% of respondents know they have insurance accessible through super, only 72% of these have a limited understanding about what they are covered for, and 50% don’t know they can change their level of cover.

Even if people are aware they can modify this insurance, there are still barriers to overcome; for instance, two-thirds of respondents don’t know how to calculate the level of cover they need in the first place.

MetLife believes this creates an opportunity to help people tap into an underutilised resource and take advantage of benefits not available through other forms of insurance, such as tax benefits.

But they say the challenge lies in engaging Australians in what can be a dry, complex subject.

“We need to really focus on engagement, ensuring more working Australians are making the most of their insurance inside super,” Deanne Stewart, CEO MetLife Australia said in a statement.

Stewart says the answer lies in simplification, both in the messaging and in the delivery. “... simple, clear messaging does work if regularly reinforced, and it is something we need to embrace. We’re also focused on… providing a simple platform for communicating the benefits of insurance inside super, and supporting people to make changes to their cover at the press of a few buttons,” Stewart said.

Another way MetLife is approaching their communications is by reaching out to people when they are most receptive. Their research highlights a number of instances when people are likely to consider changes to their super. According to the survey, the two leading situations where this is likely to occur are after a recommendation from a financial adviser (29%) and after receiving information from the super fund (20%).

There are also life milestones where the idea of insurance is likely to resonate. These include taking out a mortgage (18%), starting a family (17%) and getting married (16%).

MetLife undertook this research after embarking on a national campaign earlier this year to help Australians understand more about this subject. Now they are increasing their efforts.

“We’re working with our super fund partners to continue to raise awareness but also to drive action. It’s all about clear, simple and practical solutions to help people take action, making their insurance inside super work for them now and into the future,” Stewart said.

There are both benefits and drawbacks to having insurance inside your super as opposed to outside of it. If you're not sure which option is best for you, a financial adviser can help you make the right choice. If you're just interested in comparing life cover, you can use the engine below.