3G network shutdown Australia: What you need to know | Finder

3G network shutdown Australia: What you need to know 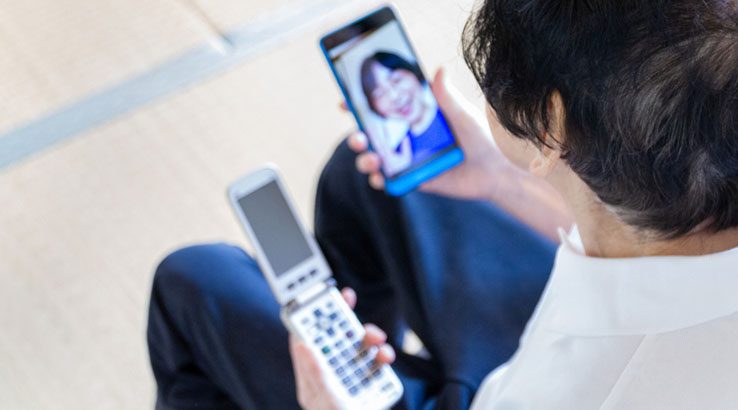 3G networks will be decommissioned in Australia, but there's still time to make plans for the switch-off.

What will the shutdown of 3G mean to me?

If you're using a somewhat older 3G-only mobile device, it will stop being able to see a network signal on any network that ceases using 3G mobile technology. That's not just mobile phones, but also any Internet of Things (IoT) device that relies on a 3G SIM card only.

How can I tell if my phone will be affected?

Just because when you fire up your device right now it says that you're connected to 3G doesn't automatically mean that it's 3G only. You may be in an area with poor 4G coverage or in an area with 3G-only coverage, although those are becoming increasingly rare over time unless you're in quite remote regional areas of Australia.
However, it's a good first place to start. What you need to do is check whether your phone has the capability to switch over to a 4G network.

Apple iPhone
If you're using an Apple iPhone, it's a quite easy process. If you've got an iPhone 5 or newer, it's 4G capable, and if you're still rocking an iPhone 4, 3Gs or 3G, then it's not. Also, well done for keeping the battery going this long!

Android phones (various manufacturers such as Samsung, LG, Huawei and Oppo)
In the Android space, 3G-only phones have been sold for a longer period than the more pricey iPhones, especially if you've bought cheaper Android devices. Telstra's list of phones that were using 2,100Mhz 3G is a good place to start your research. Although if your phone is on that list, it's already been affected by Telstra's drop of 2,100Mhz 3G anyway.

It's also possible you may be using an incompatible SIM, or that your Android phone may have been switched to 3G connectivity only. To check this, you'll need to open up your mobile network settings on your Android device.

The precise steps vary just a little depending on your Android version and manufacturer, but generally what you want to do is open the Settings app, then head to the Mobile Networks section. From there, look for a setting that may be called "Network Mode" or similar. That's where you choose your network access types. If you have an option for 3G/4G (or even 3G/4G/5G), then you're perfectly fine. If not, your phone may lack the necessary 4G LTE hardware and will need to be replaced. 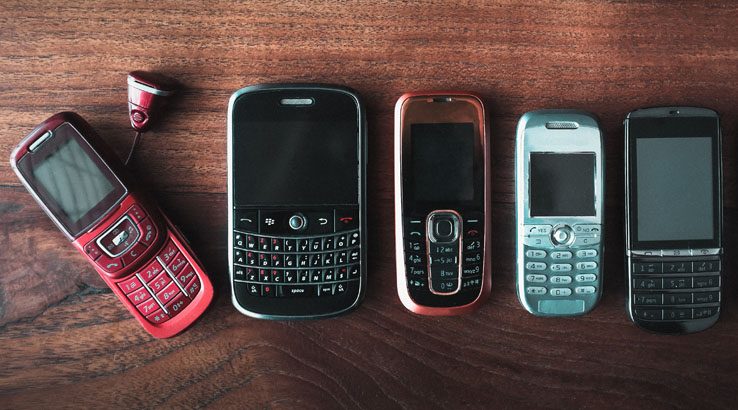 Can I upgrade my existing handset to avoid the 3G shutdown?

Sadly, no. If you do have an incompatible handset or device, there's no easy way to add 4G to it.
The good news here is that there's no shortage of available 4G devices at very low prices; in many cases, the price will be lower than you might be paying for your monthly mobile bill. If your needs are modest, those can be fine devices, but of course you could also take the opportunity to treat yourself to something more premium.

Why are networks going to shut down 3G?

Each of Australia's mobile networks only has a limited quantity of mobile spectrum that it uses for all of its mobile network needs. By decommissioning 3G networks, it frees up significant quantities of spectrum from comparatively lower-speed 3G for use on 4G and 5G network infrastructure.
With 5G networks already a reality in Australia, the numbers of consumers living in a 3G-only world is relatively low, and that means that it's also a substantial cost to the network providers simply in mobile network management and ongoing repairs. From the telco's point of view, it makes more sense to invest time and money into improving 4G and building out 5G instead.

Telstra 3G shutdown: What we know so far

Telstra is furthest along the path of killing off its 3G networks. In March 2019, it ceased using the 2,100Mhz 3G frequency across Australia, which made a number of much older 3G handsets inoperable.
In October 2019, Telstra laid out its timeline for 3G shutdown in Australia, committing to switching off all of its remaining 850Mhz 3G by June 2024.
Telstra's statement also gives details on its plans for expanding its 4G coverage and eventually 5G coverage to meet the needs of those in 3G-only areas, with Nikos Katinakis, Telstra's Group Executive, Networks and IT stating that
"Between now and then, we'll be upgrading and expanding our 4G coverage to a materially equivalent size and reach to our 3G footprint. Most customers will generally notice an improvement in speed when using a compatible device – in many cases a substantial one. We are working to assess our product range and all current areas with 3G-only coverage in order to give you the best possible experience on 4G and 5G."

Optus 3G shutdown: What we know so far

While Optus's 5G plans now encompass both in-home 5G fixed broadband and an expanding range of 5G handset devices, it has yet to make any particular public pronouncements around the shutdown of its 3G networks. If it follows the pattern that happened around the shutdown of 2G services, we can expect it to follow Telstra within a year or so, which would put its shutdown sometime in 2025-2027.

Vodafone 3G shutdown: What we know so far

Vodafone's even further behind in rolling out 5G, which leaves it with more reason to perhaps keep its 3G services up and running. It was similarly late to the 4G party, so if for some reason you're notably keen on 3G, it's quite likely that Vodafone will continue to offer it as part of its mobile mix well after Telstra, and possibly Optus, has cut the 3G cord.