143 suburbs where it’s cheaper to buy than rent 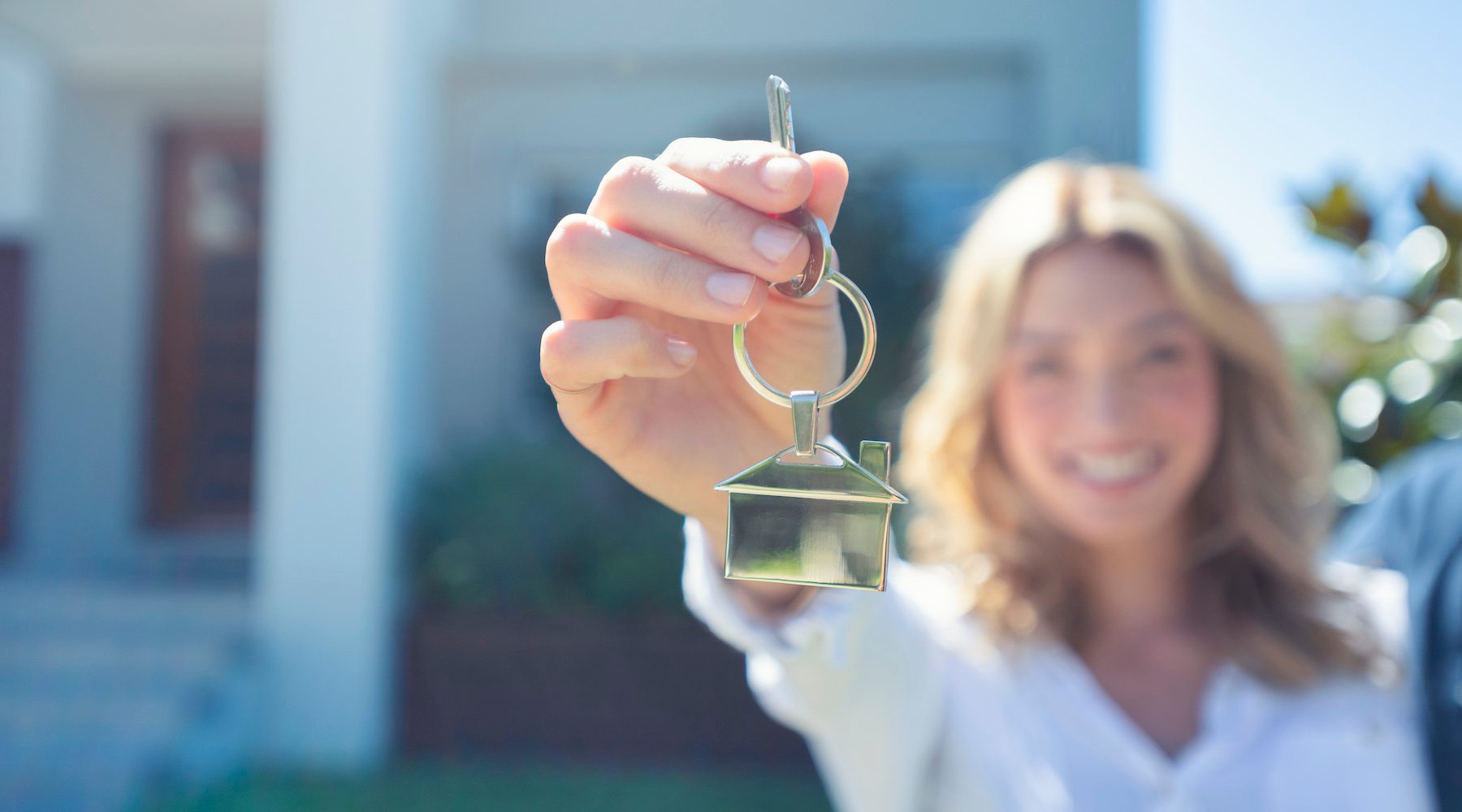 With interest rates at record lows, it could be cheaper to pay a mortgage than to pay rent in your suburb – and you may even be able to buy with a deposit as low as 5%.

New research prepared by mortgage broker Aussie in collaboration with CoreLogic reveals that a number of suburbs across Australia are actually now more affordable for mortgage holders than they are for renters.

This is a vastly different picture than this time 10 years ago when mortgage interest rates hovered around 6-7% and less than 1% of suburbs were more affordable for homeowners than renters.

The Buy vs Rent Report 2020 shows that it could cost less to own a house than to rent it in up to 52% of suburbs across the country – or 59% for units.

Percentage of suburbs where it's cheaper to own than rent - 2020

Aussie CEO James Symond said that right now, for the eight million Australians who rent, "the current market's low interest rates, coupled with generous first home buyer incentives, could be the key that allows aspiring homeowners to break out of the rent cycle and into their own home".

"The rates used to calculate the savings in the report are estimated based on the average rates from the RBA, which may be higher than the actual rates on offer at the moment. There are a lot of current market rates well below these averages, so the savings and range of suburbs is potentially even greater," Symonds said.

"From bustling national cities to regional towns across the nation, we've identified the suburbs where Australians can be a homeowner and still be in front compared to renting. These findings should inspire many Australians to get off the rental treadmill and into a place they can truly call home."

Buying a home with a 5% deposit 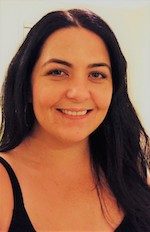 This latest research is not surprising to Gold Coast-based first home buyer Monique Ferrario, 39, who has been keen to get on the property ladder for several years.

"I've always wanted to buy my own home but it has always seemed a little out of my reach. I've been seriously saving for the last two-and-a-half years for a deposit," Ferrario said.

With the First Home Loan Deposit Scheme (FHLDS) slashing her deposit requirements to just 5%, and other government grants and incentives helping her overcome the hurdle of saving for stamp duty, Ferrario hopes to make her dream of home ownership a reality within the next six months.

The government incentives coupled with historically low interest rates mean managing a mortgage will be no more onerous than paying rent, she said.

"The LMI waiver will definitely make purchasing a little easier. When I buy a home, the weekly cost will be almost the same as renting, but having said that, my rent is slightly lower than the average in my area because I have been renting this property for almost 12 years," she said.

"If I were renting a similar property in my area for market rent, it could be up to $100 a week more, and a mortgage repayment would definitely be less than the rent."

Ferrario, a small business owner who works in children's education, added that as a long-term renter preparing to buy a home, she is preparing for the fact that interest rates won't stay this low forever.

"I'm definitely mindful of interest rates once they increase and ensuring I have enough savings behind me for any major repairs," she said.

According to Dr Andrew Wilson, chief economist at Archistar, she may also need to be mindful that she will be in competition with a number of other first home buyers who are also keen to take advantage of the current market to get their foot on the property ladder.

This trend is reflected in Finder's Consumer Sentiment Tracking, which reveals that 66% of Australians believe that now is a good time to buy a property – up from just 42% six months ago.

"The ABS reports that 13,040 first home buyer loans seasonally adjusted were approved nationally over September, which was an increase of 6.0% over the month and 45.5% higher than approved over the same month last year," Wilson said.

"Over the first nine months of this year, 92,386 loans have been approved for first home buyers – an increase of 23.8% compared to the same period last year." 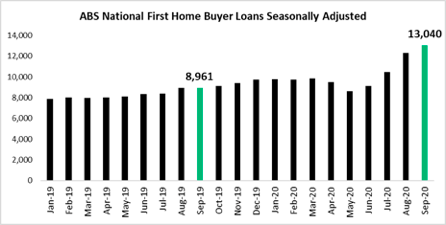 More than 120,000 first home buyer loans have been approved over the past 12 months, which is the highest annual result since June 2010, when government stimulus packages were introduced to offset the GFC, Wilson added.

143 Suburbs where it is cheaper to buy than rent