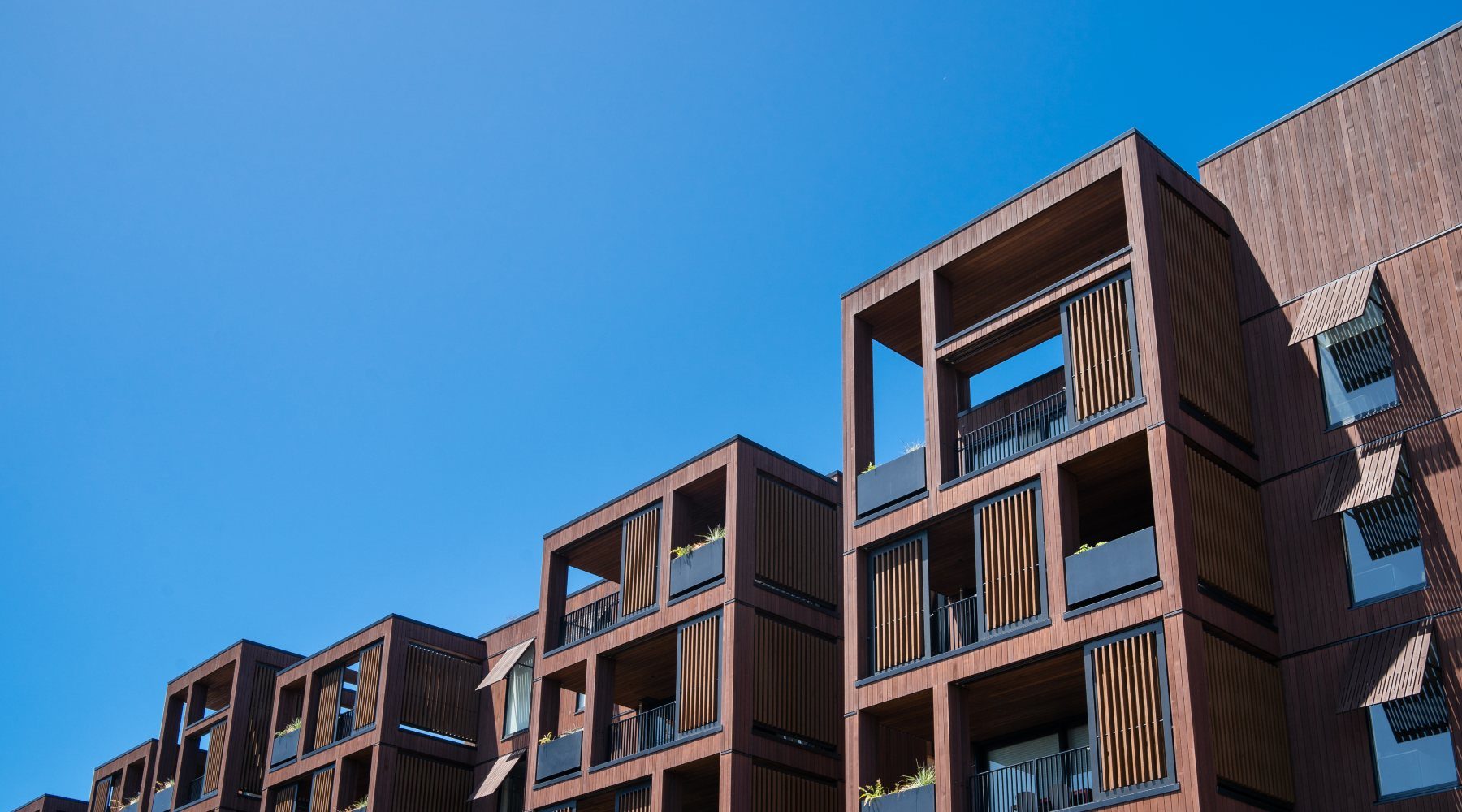 2021 looks to be a year of strong property growth, but experts predict the market will run out of steam by 2022.

2021 looks to be a year of rising prices – unless you own a unit in inner-city Sydney or Melbourne. Given the state of the market, it's natural to wonder if anything will stop Australian property prices.

The answer is yes according to several property experts who spoke to Finder. Let's take a closer look at what's driving property price growth and what it will take to slow it down.

While growth is strong in most property markets, this does follow a relatively tumultuous few years. Property prices began to fall from their peaks back in 2017 as lenders became stricter on home loan applicants following the Financial Services Royal Commission. Prices began to recover as interest rates fell, but then COVID-19 hit, lowering prices in Sydney and particularly Melbourne.

"Even though we've seen strong price growth over the last three months in Sydney and Melbourne, we're really only back to where we were three years ago," said Archistar chief economist Dr Andrew Wilson.

"Our property markets have been constrained since 2017 and prices are now only the level they were in 2017 in both Melbourne and Sydney," said Metropole CEO and property advisor Michael Yardney.

"What we are seeing is pent-up demand from home buyers catching up for a lost few years. There is currently a supply-demand imbalance, with the strong demand not being matched by the number of new listings."

CoreLogic head of research Tim Lawless said "housing values are likely to continue rising through 2021 and well into 2022" due to low interest rates, economic recovery and easier access to credit.

Interest rates have never been lower, and this means Australians are able to borrow more money at a lower cost. This almost always drives prices up. And the Reserve Bank has indicated that interest rates are not likely to rise in the next few years.

Running out of steam

But the conditions currently buoying the property market aren't enough to guarantee strong growth for too long. The simple fact is that interest rates can't really go much lower. The RBA has set the official cash rate (which affects home loan rates) at just 0.10%, very close to negative.

And the other driver of higher prices, increased wages, doesn't seem likely either. Most experts are taking sluggish wage growth as a given.

"One of the major factors leading to price growth over the last decade has been falling interest rates and rising wages," said Yardney, "but clearly these drivers will be absent moving forward."

Dr Wilson said that while there's "no potential for interest rate increases" over the next few years, which would slow price growth, the property market should "run out of steam" because wage growth is slow and rates can't get any lower.

Borrowers "won't have the capacity to keep going to the bank to borrow more money because we won't have substantially lower interest rates and we certainly won't have higher incomes."

Dr Wilson also said that Australia's stable lending environment also keeps property prices in balance. "Loan-to-value ratios are pretty much set in concrete at around 80/20 and banks won't really lend you more than 25% of your income in repayments."

In other words, even with low interest rates, there are reasonable limits on how much Australians can borrow based on their deposit sizes and incomes. And that should keep property prices from rising endlessly.

Of course, Australian property prices sometimes far outstrip wage growth. "In NSW and Victoria housing values have increased at a significantly faster rate than wages, especially in NSW where housing values were 54.2% higher while wages rose by 27.0% [over the past decade]," said Lawless.

But a lot of the policies encouraging first home buyers are short term policies set to end fairly soon.

"These time sensitive incentives would have brought forward future demand," said Metropole's Yardney. "Which means the number of homebuyers entering the market over the next year or two, once the incentives finish, will be lower."