How much would life insurance cost for these world leaders? Let’s find out We calculated life insurance costs for Anthony Albanese, Jacinda Ardern, Boris Johnson and the former Australian PM: Who would pay the most?

Last week, Australians decided who they wanted to elect as the prime minister of the country.

While lots of us have different opinions on who the best candidate for the job was (don't worry, you're safe; that's not what this article is about), we can all probably agree on one thing – it must be a stressful job.

Which got us thinking, imagine trying to insure a prime minister or president? How might a policy for Jacinda Ardern compare to say, Britain's Boris Johnson?

How we worked out these costs

To get an idea, we used an online life insurance calculator to work out some indicative quotes. Costs are based on publicly available information such as their age, smoking status and income for a $1 million life insurance policy.

For a more accurate quote, we would need to have access to each leader's medical records and their assets – in this article, we'll assume that their salary is the same as their total income.

Because we're calculating costs with an Australian insurer, we also said each leader lives in NSW. (I'd bet most would choose to live in Watsons Bay.)

We've ranked them from least to most expensive. 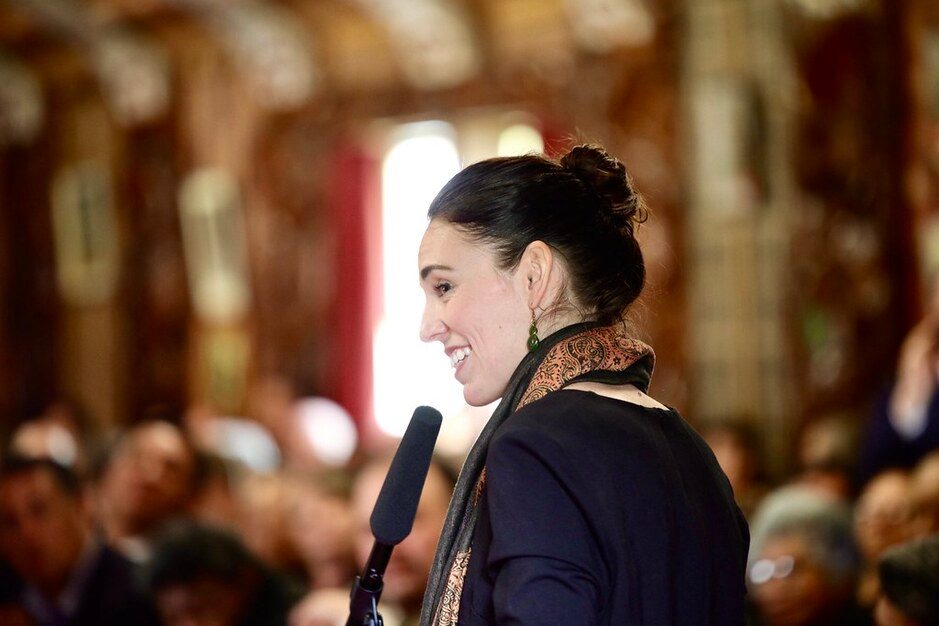 There are 2 main reasons life insurance is significantly cheaper for New Zealand's prime minister compared to other leaders. Spoiler: it's not that she's much cooler – well, not really. But she is a woman, and women pay slightly less than men because they tend to live longer.

The other reason is that she's 41. In your early 40s, you are less likely to have health issues than in your mid- to late-40s, so your life insurance is usually cheaper. For example, based on the life insurance calculator we used, if the NZ PM was 45, they'd likely pay around $20 per month more. 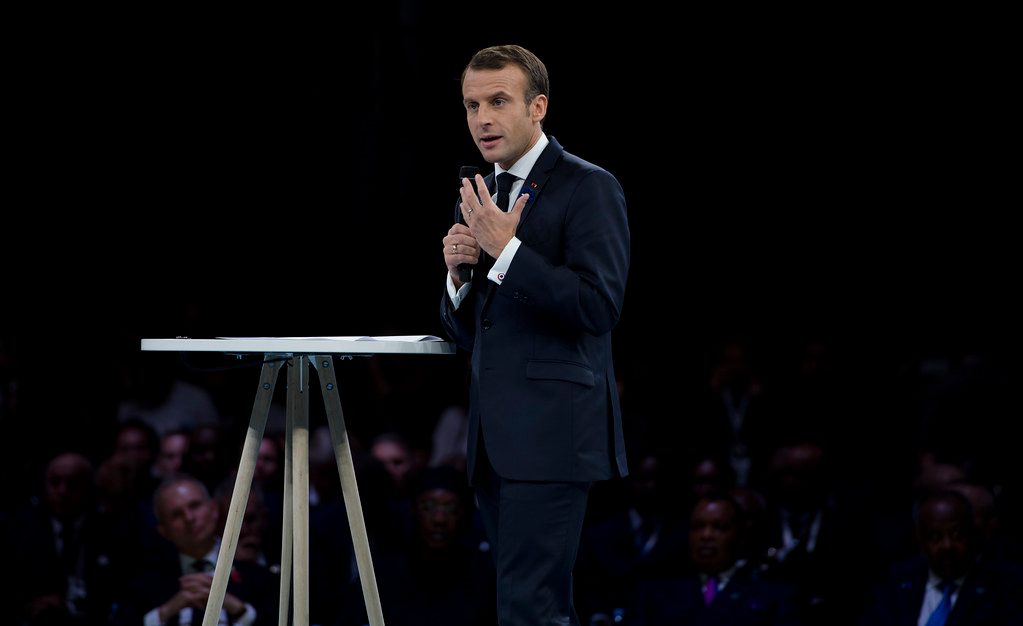 At 44, the recently re-elected French president is quite young in comparison to other G20 leaders and appears to be in pretty good shape.

However, the rumour mill took off earlier this year when he was pictured with what looked like a vape.

Far be it from me to fuel speculation, but the whole vaping thing is worth mentioning in relation to life insurance.

That's because you'll be considered a smoker by Australian life insurers if you vape and the e-cigarette contains nicotine.

If Macron does vape – and decided he'd like to settle down in sunny Australia – he'd pay around $78 per month more for insurance, according to the calculator we used. 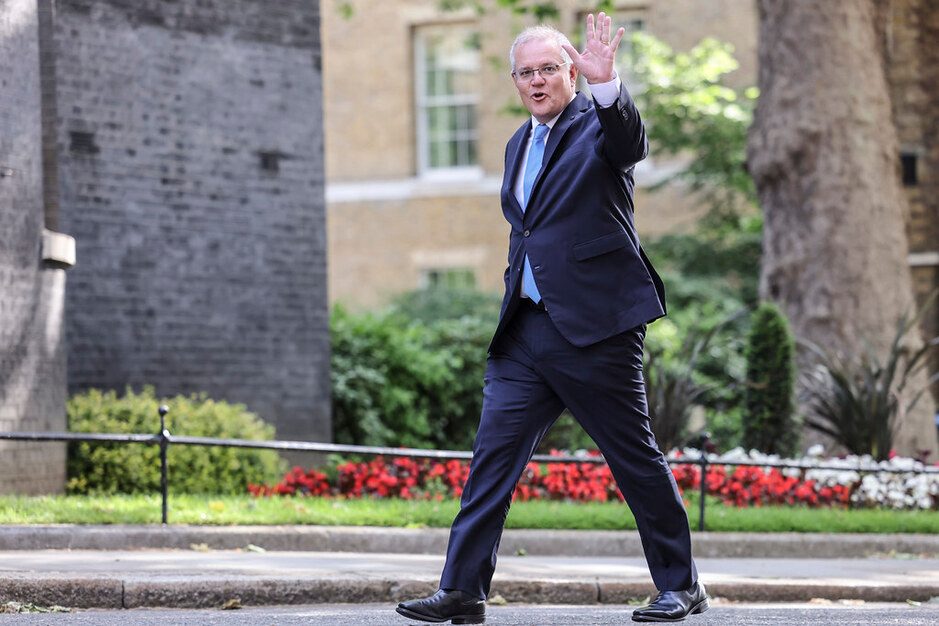 The former Australian PM tested positive for COVID-19 in March this year. There's been some speculation that people who have had a serious case of COVID could be hit with more exclusions and costly insurance premiums, but Morrison appears to have made a full recovery.

As far as we know, the outgoing Liberal leader doesn't have any other health conditions which might negatively impact his life insurance policy.

However, he's 54 years old so his policy is likely to be expensive. This is because the later in life you take out life insurance, the more it tends to cost.

Let's hope Morrison has his personal finances in order (resisting temptation for a cheap shot at a political joke) because he has a relatively young family compared to many other politicians his age and they may have grown accustomed to his $550K a year wage. 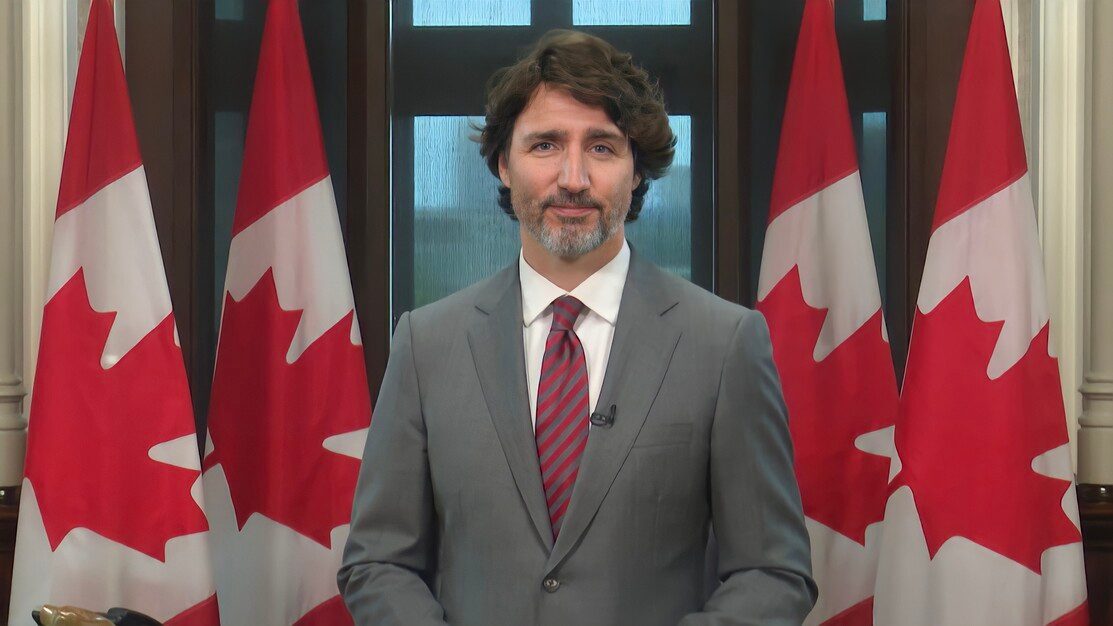 The Canadian prime minister – whose progressive policies include legalising cannabis – has been upfront about his drug use in the past, claiming that he's consumed marijuana and that he's even done so while he was elected as an MP.

Australian life insurers aren't quite as open-minded as Trudeau. If he's smoked in the last 12 months, they'd likely slap him with a hefty premium loading.

Unfortunately for Trudeau too, life insurance premiums aren't cheaper because you look good for your age (believe it or not, he's 50 years old). All of this would probably add up to quite an expensive policy. 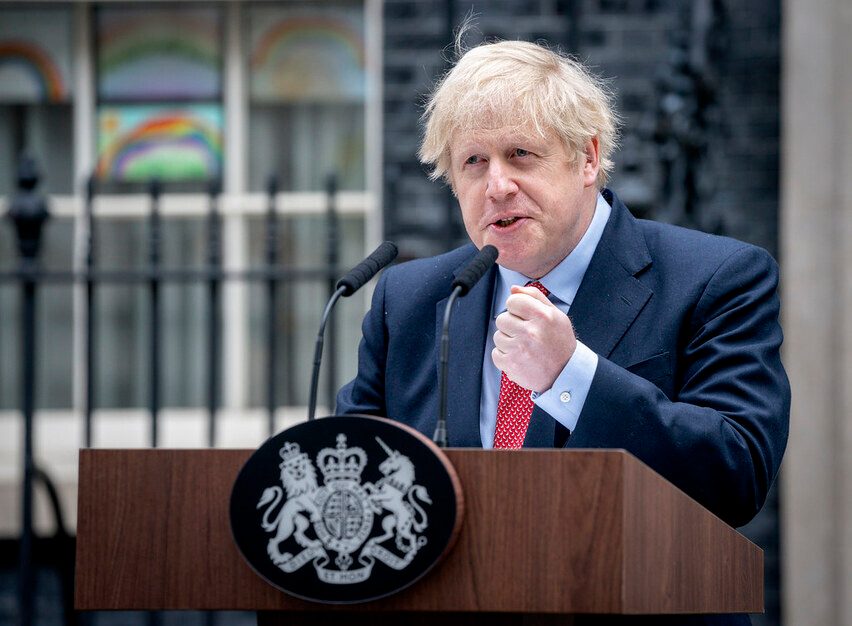 The former mayor of London has admitted to trying both cocaine and cannabis while at university.

He told GQ in an interview in 2007 that trying cocaine "achieved no pharmacological, psychotropic or any other effect on me whatsoever".

However, after the interview was published, he issued another statement saying that it was "untrue" he had taken cocaine.

If Johnson took out life insurance, he might have some problems. Insurers can reject future claims if you lie on your application. Additionally, they also use a BMI calculation and may consider him overweight.

The Tory party leader isn't the only person who's been less than truthful, though – 20% of Australians (equivalent to over 3.8 million people) have lied in order to get a cheaper policy, according to a Finder survey. 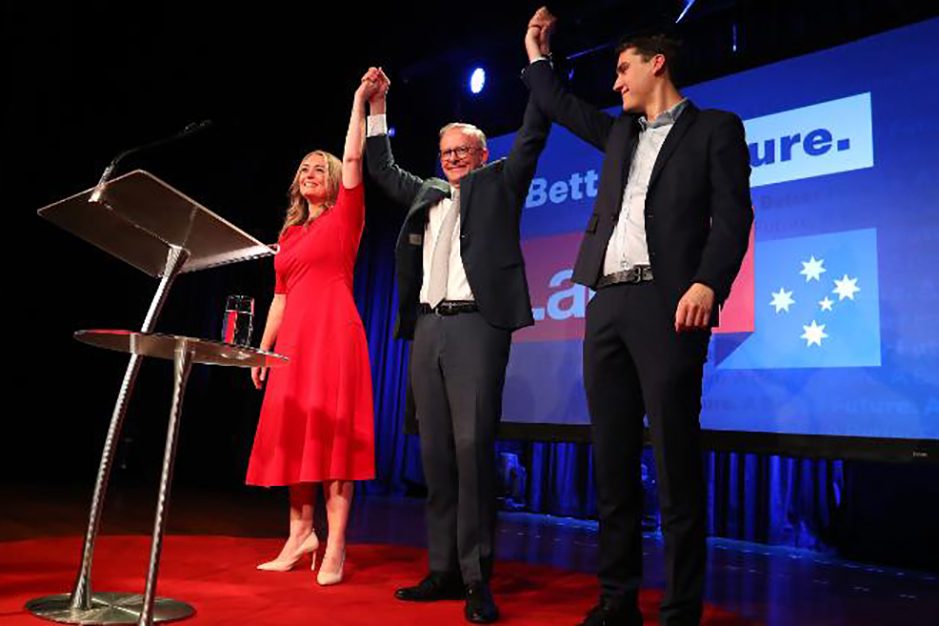 At 59 years old, the newly elected PM of Australia is a little older than Morrison. Because of that, he'd likely pay quite a bit more for life insurance, despite his good health.

It's a shame because Albo lost 15kgs by overhauling his diet and exercise regime earlier this year, which included drinking no alcohol for the first 3 months of the year. If he was to do a proper life insurance application, life insurers would likely charge him a little less since he'd made these positive lifestyle changes. 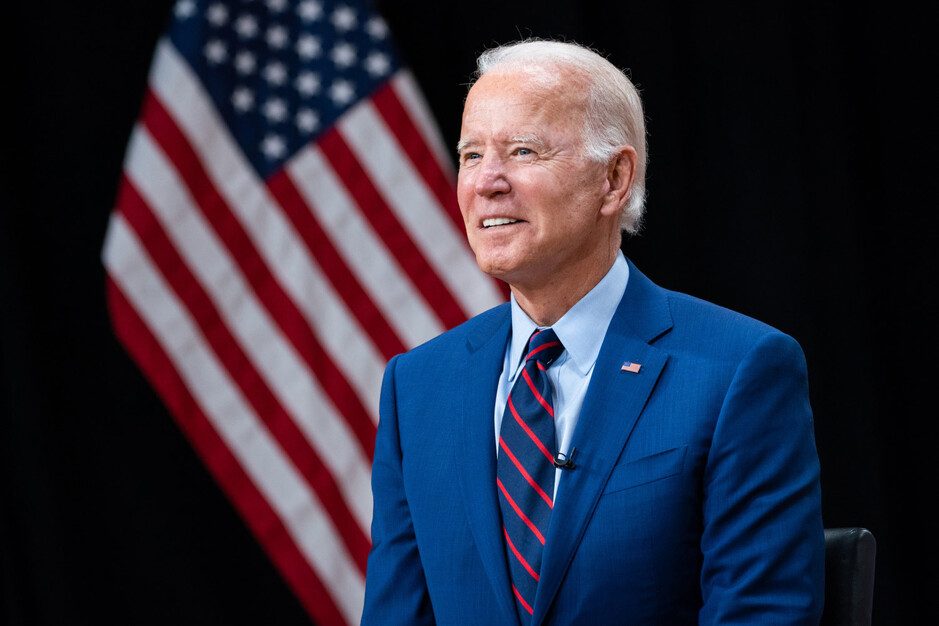 The oldest elected president in US history has been more open about his health than some of his predecessors.

According to his doctors, the 79-year-old is "healthy" and remains "fit to successfully execute the duties of the presidency", though he suffers from a handful of minor health conditions including stiff gait and gastroesophageal reflux.

Despite his reportedly good health, it's very unlikely that President Biden would be able to get a life insurance policy at his age.

We can only hope then that the US president was wise enough to take out life insurance when he was young.

Do you have life insurance? You can compare policies from Australian brands including TAL, Noble Oak and Zurich here.