Property unaffordable for essential workers – is there a solution? 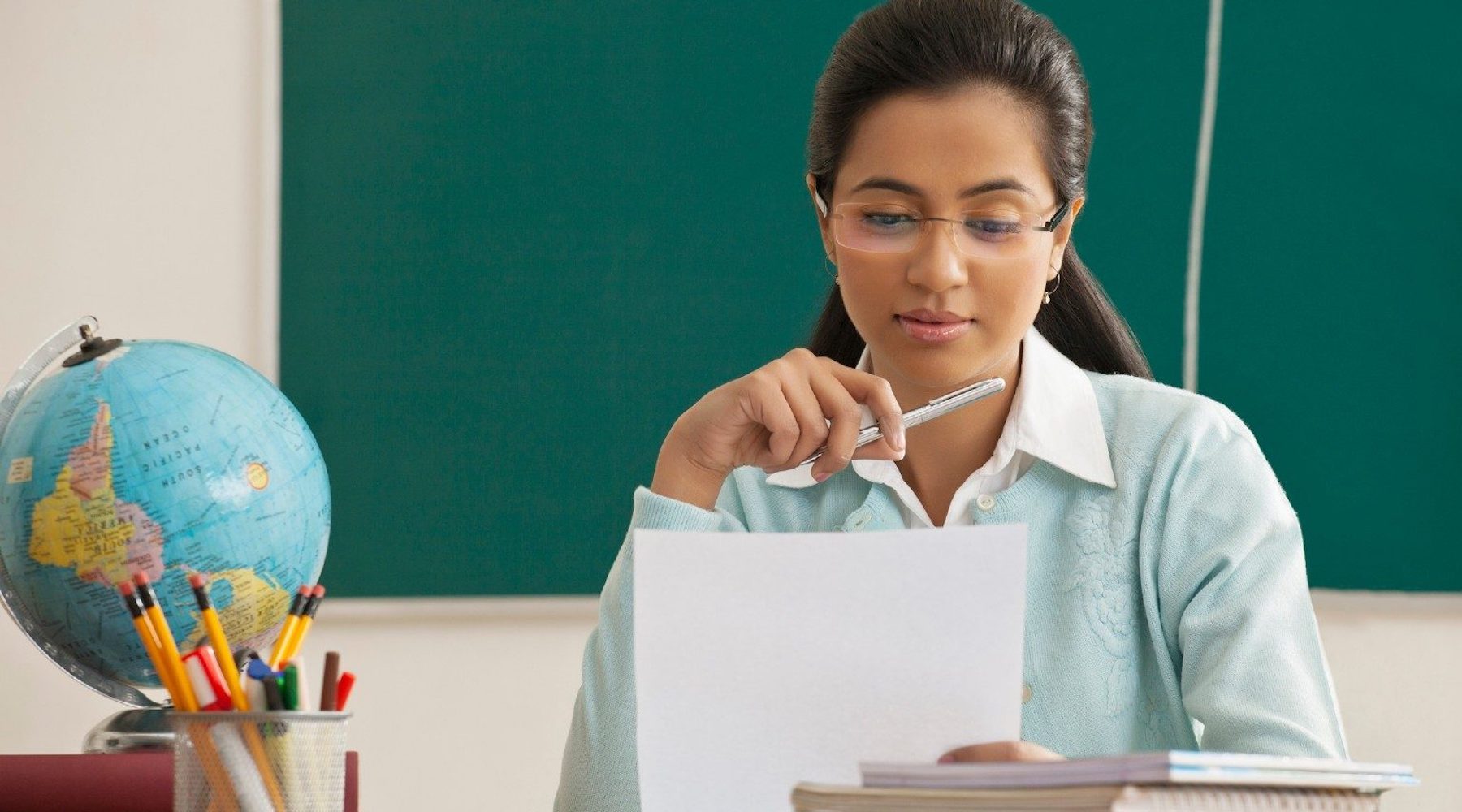 New data from CommBank suggests our financial wellbeing is better than ever, despite the pandemic. But AHURI research counters this, saying essential workers are now locked out of Sydney and Melbourne property markets.

The reality being lived by most Australians could be somewhere in the middle. But whatever your financial situation, if you're keen to become a home owner in 2021, the solution might be to rethink your property buying strategy.

First, a quick look at the data: the stats are in, and they couldn't be more contradictory. Despite a once-in-a-lifetime health pandemic that has changed the way we all work and live, the financial wellbeing of Australians has hit an all-time high, according to Commonwealth Bank's latest Australian Consumer Financial Wellbeing report.

It analyses the data of over 5 million bank customers, and shows that over the 12 months to March 2021, Australians' financial wellbeing soared 7.8%.

It hit a new record score of 51.1, on a scale of 0 to 100 – the highest level and largest year-on-year increase recorded since 2017, when the Financial Wellbeing score was first calculated.

"While clearly there are people struggling or worse off from the pandemic, more Australians feel better off, more financially secure and more in control of their finances," said Ben Grauer, CBA executive manager financial wellbeing.

"Our research shows customers' financial wellbeing is more closely linked to their financial behaviours, rather than how financially knowledgeable they are or how much they earn."

The report is based on the Melbourne Institute's Observed Financial Wellbeing Scale, which also recorded a 5.5% drop in the number of Australians considered to be "just coping" or "having trouble".

"We also recorded improvements across the top two categories in the financial wellbeing scale, including a 6.5% increase in those Australians considered to be 'getting by'; and a 28.3% increase in those who were 'doing great'," he said.

This is in stark contrast to new research released by the Australian Housing and Urban Research Institute (AHURI), which found that only two local government areas in Greater Sydney and its adjacent localities have a median house price affordable to key workers on moderate incomes – and both are over 150 kilometres from the CBD.

In Melbourne, only the Golden Plains local government area (over 80 kilometres from Melbourne) has a median house price affordable to key workers.

"There is significant movement away from inner-city areas among key workers aged 30–44, whose moves may be driven by factors like starting a family or a desire to buy a home rather than rent," says lead researcher Dr Catherine Gilbert from the University of Sydney.

"This can lead to a shortage of more experienced workers in inner areas or to workers commuting long distances, which can exacerbate work related stress and fatigue. Long distances between home and work can also limit the ability of workers to be 'on call' and respond quickly to emergency situations and spikes in service demand."

How to get onto the property ladder

Dr Gilbert called for more measures and policies to assist key workers to buy their own homes, but it's worth considering that there are a number of programs that already exist to help first home buyers get into the market.

These include the First Home Loan Deposit Scheme, which allows you to buy with just a 5% deposit.

There are also stamp duty exemptions that could save you up to tens of thousands of dollars.

It's these types of programs and incentives that helped first-time buyer Matthew get into the property market – and he admits that, if not for COVID-19, he would still be renting.

Matthew, 26, who works in digital publishing, says the pandemic created more flexibility around where he lives.

"Because I work from home, I was able to have that flexibility in my role to live anywhere, as long as I can get to the office semi-regularly," he said.

"Around once a quarter, I travel into the Sydney office, and my partner Brodie is a casual teacher, so that's a skill she can put to use in lots of different places."

Since moving from Sydney's inner city to Sydney's south coast during the pandemic, Matthew and Brodie have been saving for a property deposit. They never would have attempted to buy in Sydney, Matthew said, but this month, their offer was accepted on a home in Jervis Bay.

"We're paying $535,000 for a two-bedroom house, with a yard and it's partially renovated," he said. "If not for the pandemic, we wouldn't have bought a house."

Moving an hour or more away from the city centre is not an ideal solution for everyone, but it's certainly a strategy worth considering if you have workplace flexibility and you're keen to get onto the property ladder sooner than later.

You could plan to live there for 12 months, so you can access all the grants, discounts and incentives for first home buyers, then move back to a rental closer to the city and convert it into an investment property.

If moving to the outer suburbs or a major regional location isn't a viable option, then rentvesting – where you keep renting where you want to live, but you buy an investment property somewhere more affordable – could be an option.

The bottom line? Property isn't likely to become more affordable, so the best way forward is to leverage as many first home buyer grants, discounts, concessions and incentives as possible to get your foot on the property ladder… even if it happens a little differently to what you expected.

Keen to know what your options are? See how much you can borrow based on your income, and compare the latest home loan deals.