Neobank bought by NAB: What does this mean for 86 400 customers? 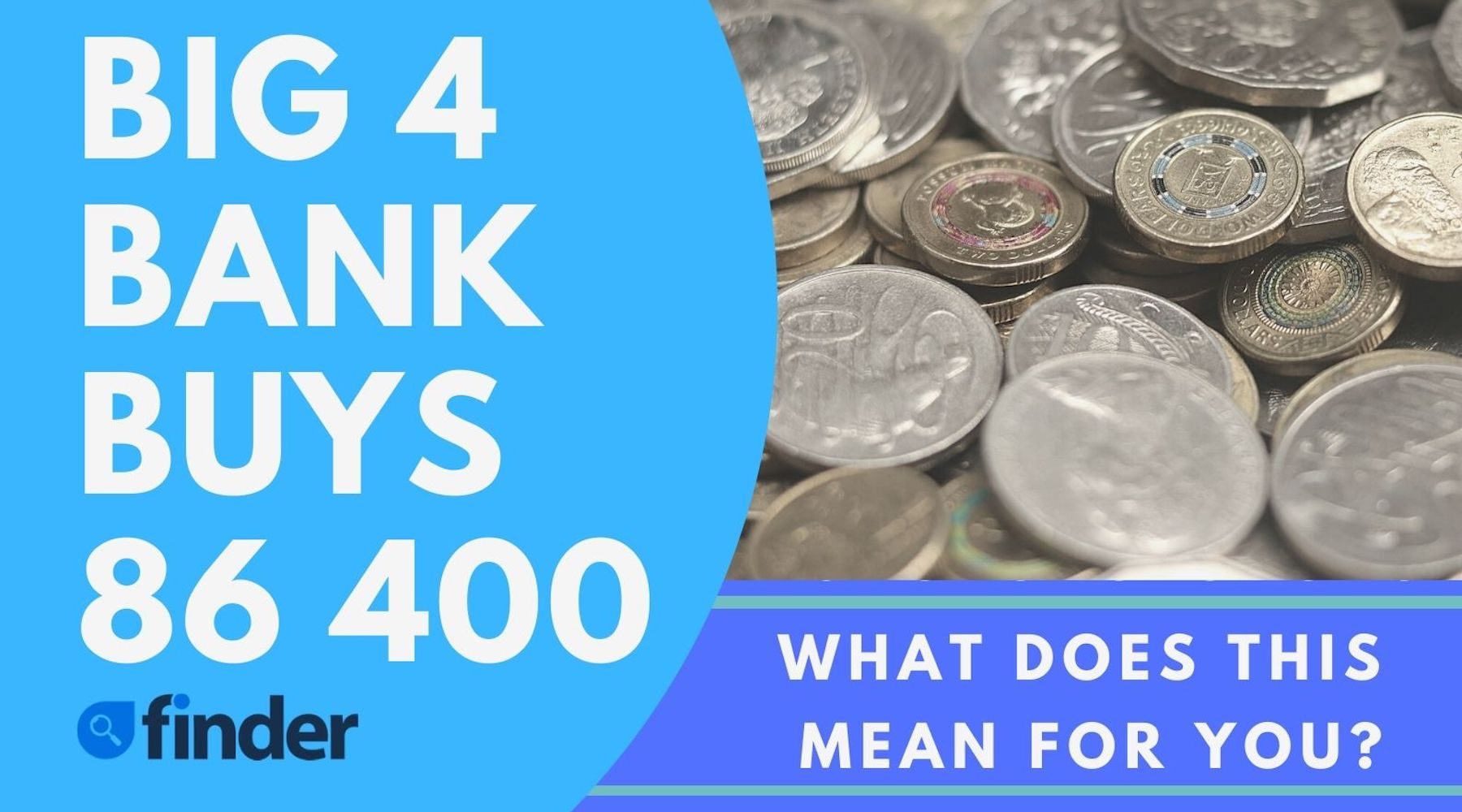 The bank will continue to operate "business as usual", Bell explains, running "as a separate business from NAB, run by our dedicated team from our headquarters in Sydney."

The deal to acquire the bank that describes itself as Australia's first smartbank is said to be worth $220 million. Right now, though it's creating a lot of work behind the scenes for the Big Four bank, there are no changes for customers. 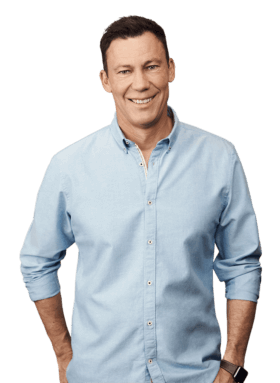 "Day-to-day nothing changes, and you don't need to take any action," Bell says.

86 400 became an authorised deposit-taking institution (ADI) in July 2019, and launched mortgages through brokers a few months later. It currently has more than 85,000 customers, $375 million in deposits and $270 million in approved residential mortgages.

Its unique selling point is its focus on being fast: There are 86,400 seconds in a day, which is where the name comes from, as the bank's goal is to "help Australians feel in control of their money, every second of every minute of every day", says Bell.

Customers can open an 86 400 account in just 2 minutes, and apply for a mortgage and expect loan approval in as little as 2 hours.

Swiftness is not something the Big Four banks are usually known for, so this is a smart and strategic move for NAB, which has acquired the bank to combine it with UBank, its existing digital mortgage brand. In regards to branding and customer interaction with the mobile app, Bell tells Finder that both the 86 400 and UBank brands will remain in use for now.

"While we are still working through some specifics such as the combined business name, our intent is for the look, feel and experience to reflect the best of both businesses," Bell says. 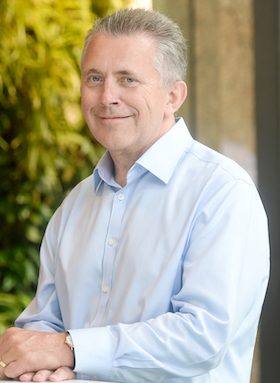 NAB chief operating officer Les Matheson adds that their goal is to create a smart digital bank, powered by the legacy and depth of resources offered by NAB, which is committed to helping all Australians take control of their money.

"Bringing together UBank and 86 400 is consistent with NAB's long-term strategy and growth plans and will enable us to develop a leading digital bank that can attract and retain customers at scale and pace," he says.

"The combined business will deliver accelerated innovation and an enhanced customer experience to create a stronger and more competitive banking alternative for Australian customers."

NAB had previously acquired an 18.3% stake in 86 400 late in 2020. The completion of the takeover will be subject to approval by the banking regulators.

Lenders are innovating at warp speed – check out some of the latest mortgage offers from Big Four banks and specialist lenders.