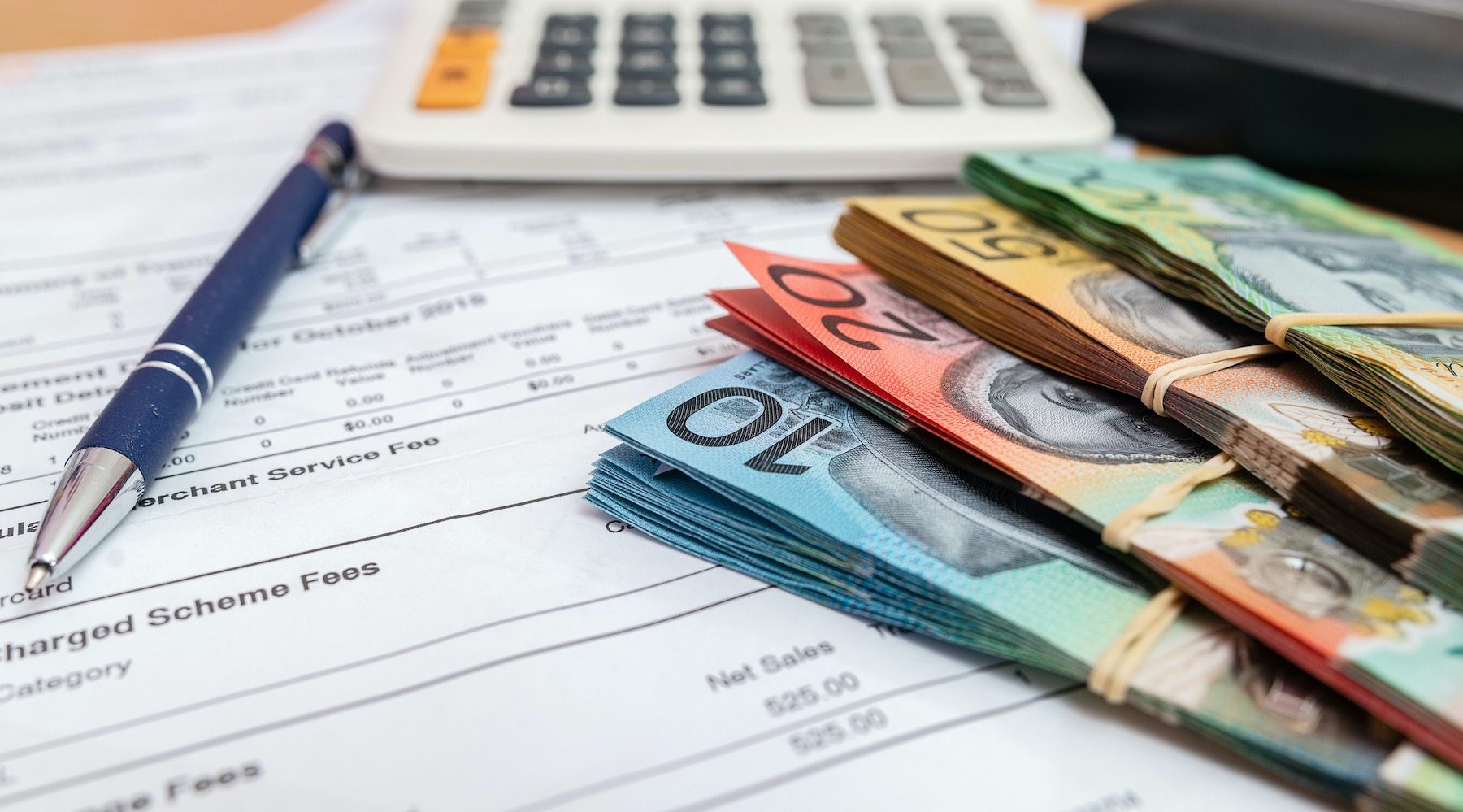 Westpac launches a mega-low 1.79% home loan, just as the RBA might raise the cash rate. Why has Westpac cut rates now?

The last 12 months have been a rollercoaster of ups and downs in the mortgage market, with home loans dropping to their cheapest levels in history.

But the updates, headlines and data releases are confusing.

On the one hand, the positives: home loan interest rates have never been lower, first home buyers are more active than ever and home prices are set to soar as pent-up demand from 2020 gobbles up all of the available stock on the market.

On the other hand, the not-so-positive news: unemployment rates are up, wage growth is practically non-existent, many mortgage holders are still under severe financial stress, and CBA economists predict that 110,000 jobs will be lost next month when JobKeeper ends.

Another potential cause for concern: the fact that 70% of economists who took part in Finder's most recent March RBA Cash Rate Survey said that apartments in some of Australia's capitals could be a risky investment.

With so much conflicting news out there, we set the record straight about interest rates and where they're headed.

First of all: Why are fixed rate loans so cheap?

Especially when variable rate loans are not dropping at the same rate?

To shine some light on the reasons why fixed rate and variable rate loans are priced so differently at the moment, we turned to Finder Head of Consumer Research, Graham Cooke.

"Fixed rate mortgages, unlike variable, are affected by treasury yields. This means they are influenced by more than just the cash rate," he explained.

"Westpac is cutting [fixed] rates now as it's an increasingly competitive environment for banks, who are all fighting for the same owner-occupier customers by slashing rates."

But, there's a slight catch: To obtain Westpac's new super-low rates, customers need to be owner-occupiers (not investors) and have a loan-to-value ratio (LVR) of less than 70%, which is a deposit of at least 30%.

It has actioned the mortgage rate cuts across all Westpac banking group brands, including St George, Bank of Melbourne and BankSA.

As for the other Big Four banks, ANZ and NAB have already slashed their fixed rates in the last month, with Commonwealth Bank expected to soon follow suit.

With so many banks and lenders reducing interest rates in the current market, are experts really on the money when they suggest rates could rise sooner than expected?

A number of economists have been flagging the potential for interest rates to start increasing sooner than previously predicted, but only if a property price bubble eventuates and prompts the RBA to intervene.

That said, Cooke said any rate increases "are six months to a year away at best, according to our survey".

"The RBA may be forced to move rates eventually, to hold back the housing market and potential [price] bubbles," he adds.

Are you paying too much for your home loan? There are loads of cashback offers if you refinance for a better deal – compare now!