New APRA home rules kick in Nov 1 – How do they impact you? 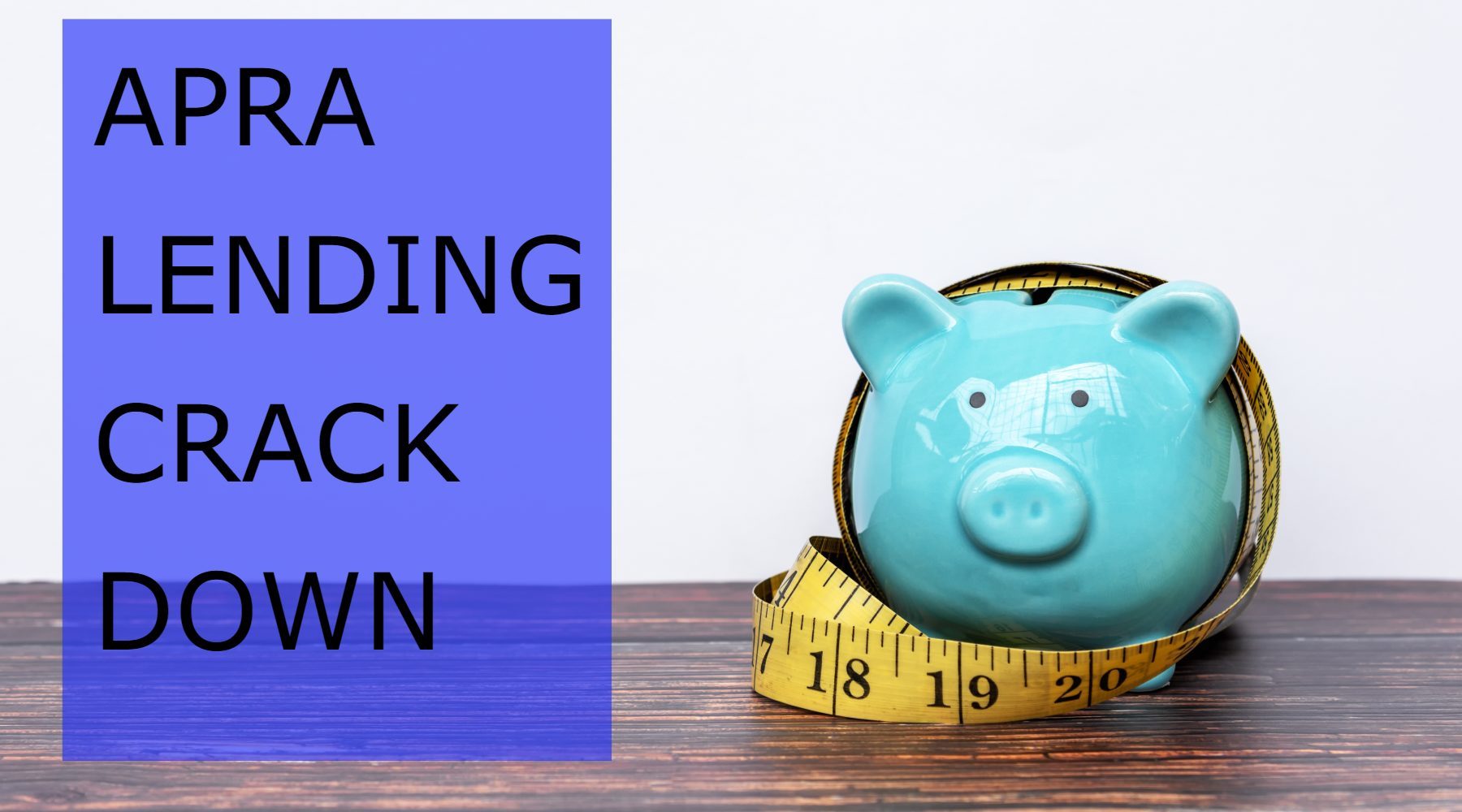 A stricter eligibility test could cut your borrowing power by 5%.

One of Australia's main financial regulators told lenders today that it expects them to apply a 3% interest rate buffer on new applicants, effectively reducing the maximum amount people can borrow.

Prior to today's update, the Australian Prudential Regulation Authority (APRA) had expected lenders to apply a 2.5% interest rate buffer to determine if applicants could afford to repay a loan.

The decision comes after months of speculation that the government was considering moving to slow the growth of soaring Australian property prices. Low interest rates have driven people to borrow more money to purchase properties. Tightening the rules lenders use to assess borrowers is one way to cool this growth.

"Increases in the share of heavily indebted borrowers, and leverage in the household sector more broadly, mean that medium-term risks to financial stability are building," said APRA chairman Wayne Byres.

"More than one in five new loans approved in the June quarter were at more than six times the borrowers' income."

Our mortgage repayment calculator says your repayments would be $1,975 a month.

Under the old rules:

Now, under the new rules:

For many borrowers, that might not make any difference. It's not your actual repayments, it's a hypothetical test to see if you can still afford the loan if interest rates rise.

But if your lender decides that they're not confident you could pass this eligibility test, they could knock your application back or approve you for a lower amount.

So how much can you borrow now?

According to APRA's Byres, the regulator estimates that "a 50 basis points increase in the serviceability buffer will reduce maximum borrowing capacity for the typical borrower by around 5 per cent."

If a lender had previously estimated your borrowing capacity to be a maximum of $500,000, then this would fall to $475,000 under the new guidelines.

But it's not really possible to provide an exact figure. Lenders have their own eligibility criteria which may be stricter than APRA's guidelines, and every lender will give you a slightly different assessment of your borrowing power.

This means shopping around between lenders has never been more important. Your loan could be approved for $470,000 at one bank, $495,000 at another and $510,000 at a different one altogether. This is because they each have different risk profiles and criteria, which influences their approval process.

If you're worried about your borrowing power shrinking, there are ways to boost your borrowing capacity. This includes cutting down the limit on your credit card and checking with multiple lenders to estimate how much they will lend you.

Also note, these new rules currently only apply to banks, and not non-bank lenders.

It's expected that these rules will apply to all loans lodged from November 1, 2021 onwards.

Looking for a competitive home loan? Check out some of the market's lowest mortgage rates.