How your postcode could derail your home ownership dreams 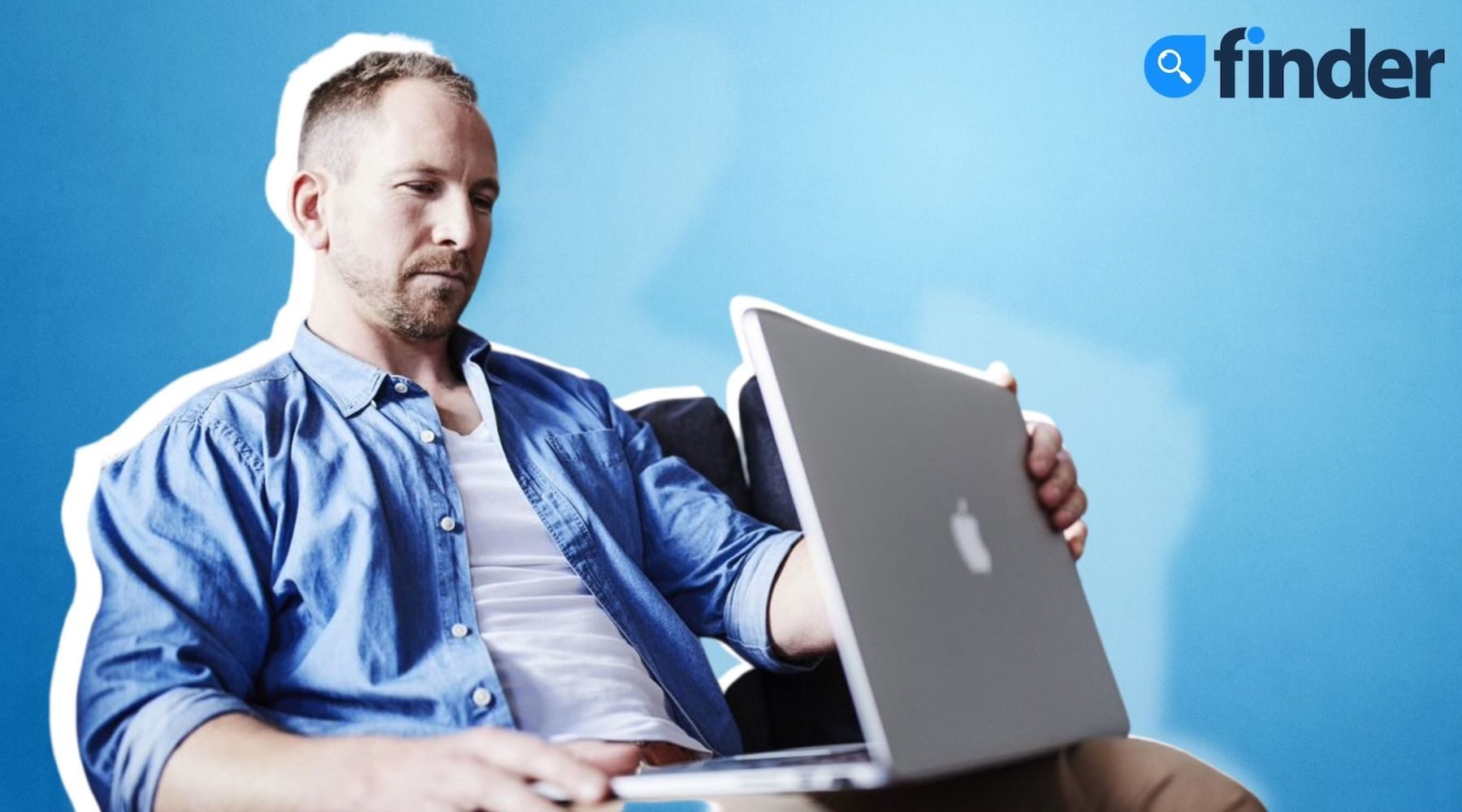 The last 12 months have seen thousands of first home buyers getting into the property market – but some are running into a common yet unexpected hurdle.

First home buyer activity has surged. In fact, data from Loan Market and Ray White has found that the proportion of solo first home buyers applying for finance has grown from one-third of the market to half. This huge activity is driven by record-low interest rates, which have made a monthly mortgage repayment as affordable (or even cheaper) than rent.

Despite cheap home loans and a number of first home buyer grants and incentives designed to help first home buyers own their home sooner, there are still some big blockers standing in the way of home ownership. 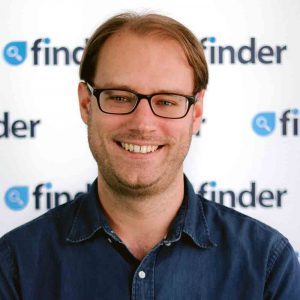 Richard Whitten, who bought his first home last year with his wife, ran into one of those blockers during his journey to buy an apartment in Melbourne.

"The process of getting finance was pretty straightforward, until I learned that there were postcode restrictions," Whitten explained.

"We went to a bank and they said, 'we're only going to lend you 70% of the property's value if you're buying in this postcode, if it's an apartment' – and we were looking at apartments and townhouses."

This is known as postcode risk - and it can prompt lenders to reduce the amount of money they're willing to lend you.

Why would a lender want a bigger deposit/lower LVR?

There are a number of things the lender takes into consideration when working out a property's risk, and each lender has a different risk policy, as Whitten discovered.

"Lenders classify things differently, so we thought: let's not risk it. Let's go with a different lender who won't do that and require a bigger deposit. That was a bit of a learning curve, and I was surprised at how strict it was."

It all worked out for Whitten in the end, as he and his wife found their dream home, and found a lender that didn't require them to stump up a 30% deposit.

"When we were back in Sydney, we started looking at two-bedroom apartments and townhouses, but finding a townhouse in our price range was impossible. We moved to Melbourne and got a two-bedroom townhouse with an actual garden space, and it's a bit bigger than we probably thought we'd get," he said.

If you're a would-be first home buyer and you want to know if your preferred suburb is in a postcode restricted area, ask your lender what their postcode policies are.

As we begin a new financial year, banks and lenders are now opening up their reservations list for first home buyers who are keen to take advantage of the First Home Loan Deposit Scheme (FHLDS) or New Home Guarantee (NHG).

Learn more about the FHLDS and NHG, or if you're ready to get finance approval, review the latest home loan offers for first home buyers.

These programs can help you get into your own home far sooner than you would saving on your own. Michael Baumann, Executive General Manager of Home Buying at CBA, said its data showed that CBA customers who have used one of these home buyer initiatives are slashing years off their way to buy a home.

"They have been able to enter the property market nearly 5 years earlier on average than they would if they saved for the standard 20% deposit," he said.

"Speaking to our lenders and brokers, we know the schemes have been a great success for a wide range of different customers – both singles and couples – looking to realise their home ownership goals across the country."