Why Telstra, Optus or TPG might owe you money for your NBN 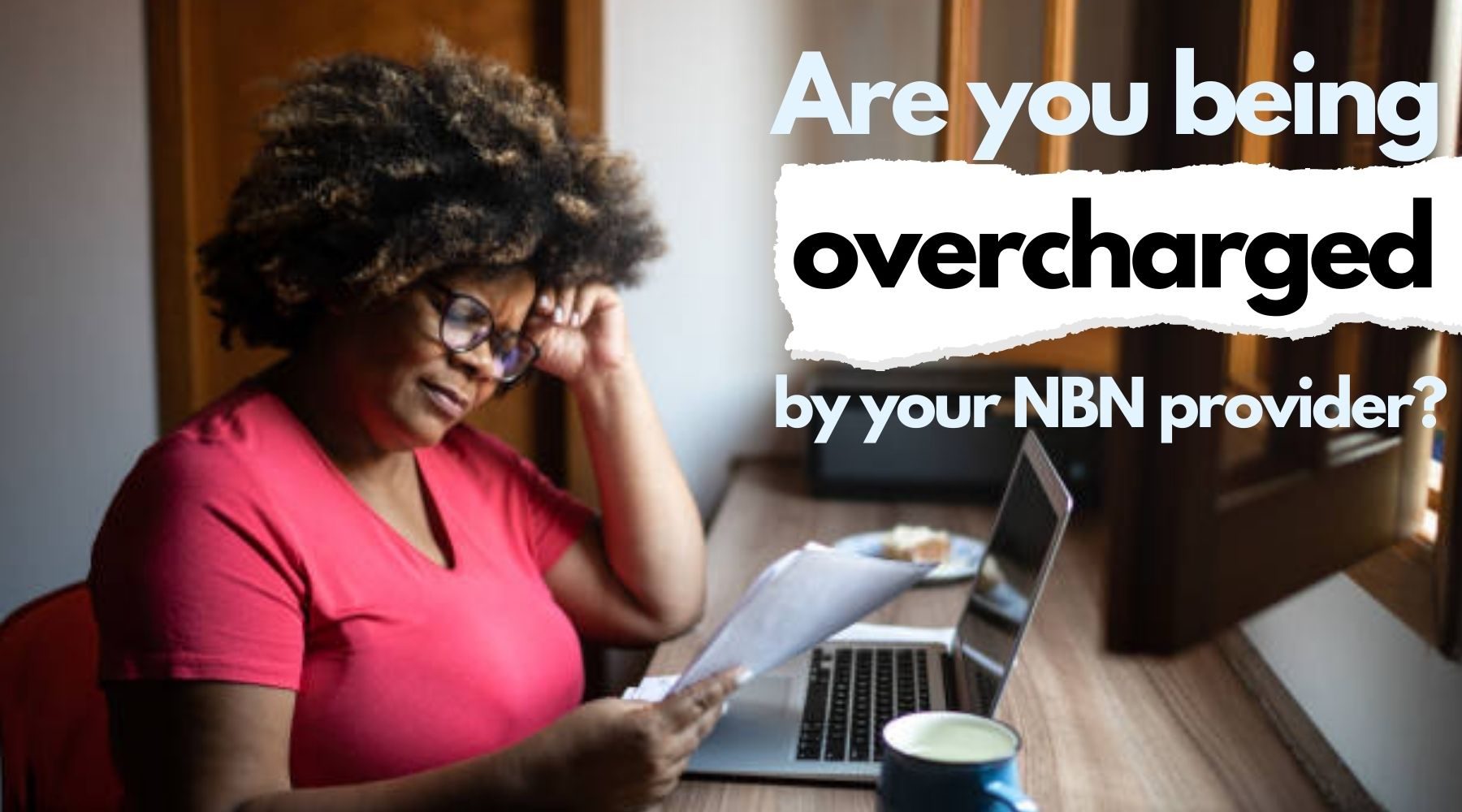 The 3 major telcos are in the hot seat with the ACCC for promising hundreds of thousands of customers NBN speeds they have failed to deliver.

It's time to start checking your Internet speeds more regularly to see if you're getting what you've been promised.

Industry watchdog, the ACCC, is filing separate cases against Telstra, Optus and TPG after they misled hundreds of thousands of customers who signed up to their NBN50 and NBN100 plans.

The legal proceedings by the ACCC are specifically driven by the 3 telcos' guarantees to customers with Fibre to the Node (FTTN) connections between 1 April 2019 and 30 April 2020.

"Telstra, Optus and TPG each promised to tell consumers within a specific or reasonable timeframe if the speed they were paying for could not be reached on their connection," said ACCC chair Rod Sims in a media release.

"They also promised to offer them a cheaper plan with a refund if that was the case. Instead, we allege, they failed to do these things, and as a result many consumers paid more for their NBN plans than they needed to."

Some NBN connections, especially FTTN, aren't capable of reaching the full NBN 50 or NBN 100 speeds promised by these companies due to technological limitations.

Failure by these companies to take appropriate action or notify affected customers left people paying for speeds they weren't actually getting.

So what's the response from the 3 companies?

"Telstra, Optus and TPG have promised to compensate consumers even before the court case is finalised," Mr Sims said in the release.

Finder obtained a statement from each company with their response to the case. Both Telstra and TPG attributed some of the problem to NBN Co for failing to provide timely and accurate information around broadband speeds.

"We self-reported these issues to the ACCC and we're already taking steps to make sure customers are offered remedies and our processes are improved."

"As acknowledged by the ACCC, we have been contacting impacted customers to offer appropriate remediation options. Optus will continue to work to measure NBN speeds and inform customers of the options that are available to them."

It's worth running regular Internet speed tests to make sure you're getting what you pay for, especially if you're with one of the providers that promise full speeds on their plans. This is doubly true if you have Fibre to the Node (you can check here), since these commonly underperform.

If you're unhappy with your service, always double-check advertised plan speeds with your provider or consider switching.

Finally, you can check your provider on the latest Measuring Broadband report to see how they're performing.

What is meant by "full speeds"?

The maximum speed you can reach on an NBN 50 plan, for example, is 50Mbps. A provider is promising full speeds when they promise a typical speed equal to the max speed for the plan, in this case, 50Mbps.

Unhappy with your Internet connection? Compare 600+ NBN plans and deals in under 30 seconds.