NBN already costs Australians too much and it could get worse 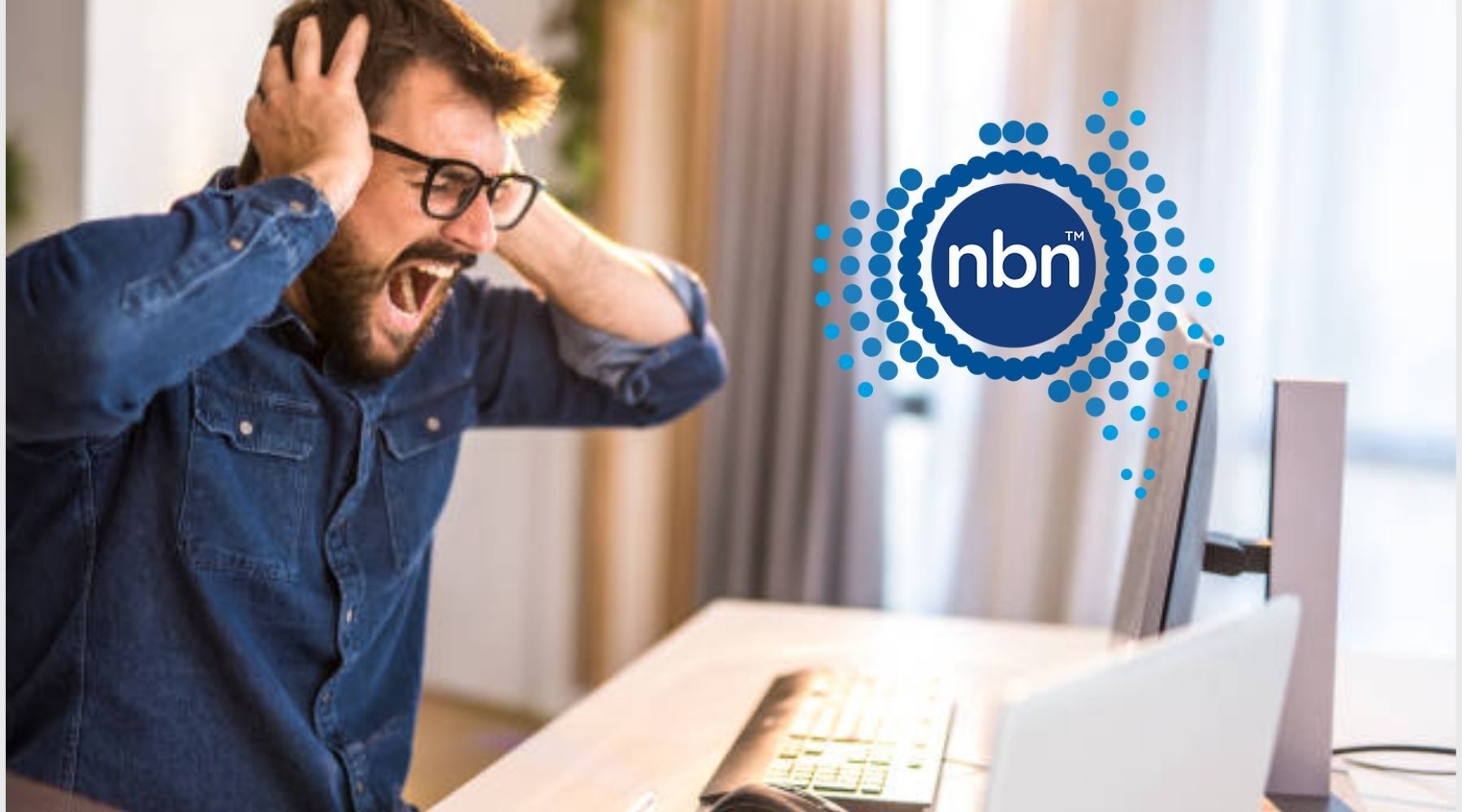 If this NBN price hike goes through your Internet bill could double over the next decade – unless the ACCC and government intervene.

Telstra, Optus and TPG have hit out at the NBN Co's proposed reforms to the Australian Competition and Consumer Commission (ACCC), summing it up as a "price hike with no improvements".

This means retailers could be charged more for selling NBN services. That's a cost that will likely be passed on to you.

A TPG spokesperson said "customers who rely on affordable Internet to stay connected for work, study and play could be impacted as a consequence and make entry-level broadband a thing of the past."

So, what exactly is the NBN Co proposing?

The consultation paper, published by the ACCC, highlights a couple of key details that would be relevant to a majority of NBN users.

An ACCC spokesperson told Finder it would release its decision on whether it accepts or rejects NBN Co's proposal around September 2022.

How did we get here?

The NBN Co's requested changes to the Special Access Undertaking (SAU) which, in laymen's terms, determines how your provider is able to buy and sell the Internet services you use.

What the NBN Co is proposing is a change to its pricing model which could essentially see price hikes until the SAU expires in 2040.

"Retail providers like Optus will have no choice but to pass proposed cost increases onto our customers, knowing that many are already feeling the pain of rising household costs."

The ACCC won't accept the proposed changes until it carries out a public consultation with NBN retailers who would be impacted. The deadline for feedback is 8 July.

Why do we need the ACCC and government to intervene?

A Telstra spokesperson explained that the NBN's wholesale prices are already the highest in the world among comparable countries and they'll get worse with the proposed price changes.

"The time has clearly come for the ACCC to define a way forward that delivers more certainty for the market, better wholesale prices and services for customers and sustainable returns for retailers," the Telstra spokesperson said.

According to Telstra, less than 5% of fixed premises get speeds of more than 100Mbps and the high cost to retailers mean they are actively trying to move customers onto their 4G and 5G mobile networks instead.

"The new government has an opportunity to refocus NBN Co's priorities towards its core objective of ensuring all Australians have access to fast broadband, at affordable prices, and at least cost."

We asked the ACCC about its thoughts on NBN Co's proposed reforms and it is also concerned about its impact on Aussies.

"[We are] concerned that NBN Co's proposed variation could push households and businesses that use basic and standard products onto higher speed plans that don't represent fair value based on their Internet requirements."

There's a while to go before we know anything for certain, so hold on tight and we'll update you closer to the September deadline.