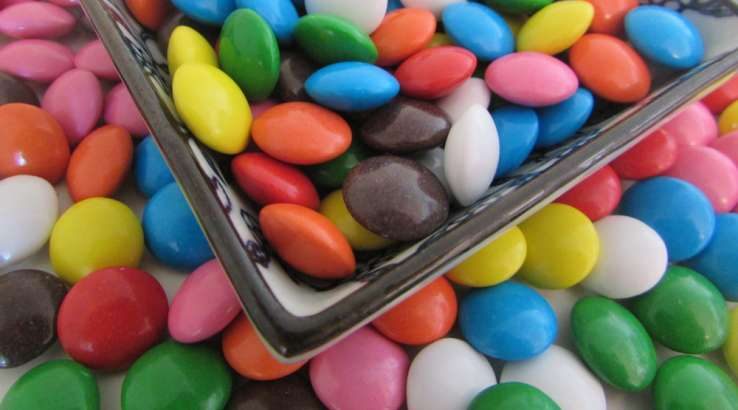 An improved charging model should lead to fewer congestion issues.

One of the most common complaints about the National Broadband Network (NBN) is that it frequently suffers from congestion. Even though you're paying for a faster connection than you used to get with ADSL, you can still find your Netflix viewing suffers from stuttering and unexpected pauses.

The reason for this partly lies in the complicated way that nbn (the company building the network) sells wholesale access to individual Internet service providers (ISPs). This uses a model known as the connectivity virtual circuit (CVC). It's a little fiddly, and best explained by means of an example.

Assume that an ISP has 100 customers connected to the NBN, all on 12/1 plans. ISPs don't have a separate allocation for each one of those connections. Instead, they buy connectivity in bulk. Then they divide that amongst all their customers.

So rather than buying 1,200 Smarties just in case we all decide to pig out, the ISP will buy as few as it can get away with, in order to make sure that it can run profitably. That number is effectively the amount of CVC the provider purchases, and represents the total amount of bandwidth it can offer.

The problem with this approach is that guessing the number of Smarties is difficult, and profit is maximised when the ISP buys fewer of them. The end result is under-provisioning -- if everyone wants Smarties at the same time, some people miss out. (Note for pedants: yes, there are other aspects involved in NBN wholesale pricing such as backhaul, but that's not the major issue here.)

Just how bad is the problem? An analysis of the most recent ACCC NBN Wholesale Market Indicators Report suggests that the contention ratio for NBN services right now is around 31 to 1. In other words, ISPs are generally assuming that no more than 1 in 31 of their customers will want to connect simultaneously. That might often be the case, but if there's a popular show debuting on Netflix or Stan, demand could be much higher.

While that contention ratio might seem low, it's actually not unusual. Around the world, contention ratios of 50:1 are not uncommon. But that's cold comfort when you're trying to binge on House of Cards.

So what's changing? CVC is still being used as a key part of the pricing model for ISPs. However, the way it is charged for is being adjusted. Previously, ISPs were charged $15.25/Mbps per CVC unit, a figure that was calculated based on industry averages. Under the new model, they'll get a discount if they purchase more.

That will be particularly beneficial to bigger players like Telstra, Optus and TPG, who already account for the lion's share of NBN connections. In theory at least, buying more CVC will keep your customers happy, and it won't cost as much as it used to. And retailers should want to keep customers happy, since in the NBN model it is very easy to switch providers.

According to nbn, since it announced the new approach to CVC in February (it officially launches today), total capacity purchased per end user has increased by 11%, which is an encouraging sign. The real test will be what happens over the next few months, now that the discount model has been fully rolled out.

The NBN itself is expanding rapidly: more than 5 million premises are now "ready for service", and 2.2 million Australians have signed up. If we're lucky, ISPs will keep buying more CVC to keep us happy. If not, congestion won't just be a problem caused by winter colds.