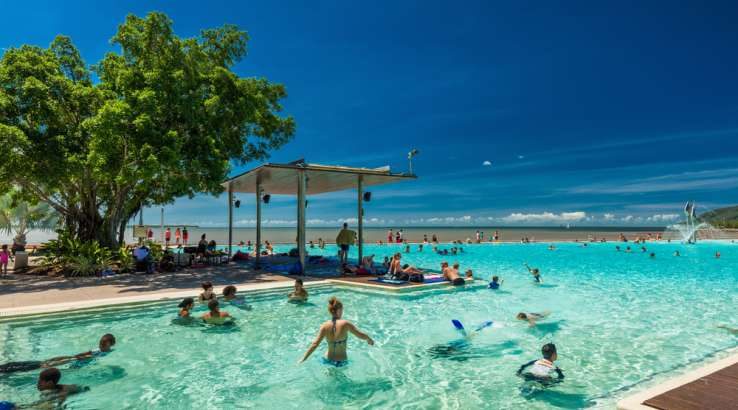 From 31 March 2019, Qantas will be expanding capacity on many of its Queensland routes and adding some new options. Fair enough: the Q does stand for Queensland, after all.

Of those changes, these are my picks of the ones that are of most interest to frequent flyers, either as an interesting option for spending points or as a way of potentially connecting to other reward flights. I've borne in mind the golden rule: you want to get at least $20 of value for every 1,000 Qantas Points you spend. 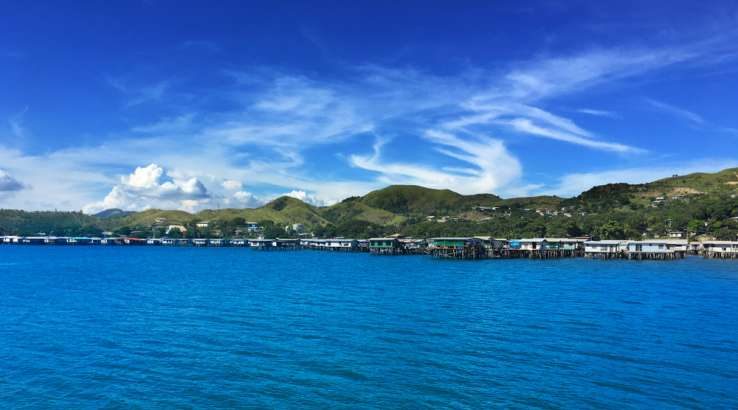 Qantas is reintroducing service between Cairns and PNG's capital. Port Moresby is not the most obvious holiday destination, and you'll definitely want travel insurance if you go there, but it does offer one key attraction for frequent flyers.

An economy seat from Cairns to Port Moresby costs just 8,000 points (plus taxes), which makes it the cheapest international rewards flight you can get on a Qantas service. Unfortunately, the route doesn't offer any business class seats because it uses a Dash 8, but it's only a two-hour flight. (If you do want business reward seats to Port Moresby on Qantas metal, you'll need to fly out of Brisbane and book well in advance.) 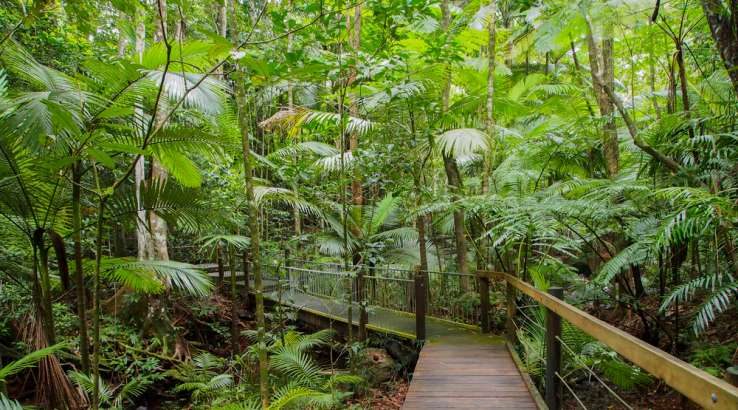 Speaking of Cairns, Qantas is also adding an additional 11 flights a week between Cairns and Brisbane. That means it will be offering 40 services a week on that route (not counting Jetstar). It will also be running more services from Sydney and Melbourne to Cairns on the Airbus A330, which features 28 premium business seats.

This is noteworthy because Cairns has connections to an interesting range of domestic and international destinations, and routing through Cairns can be a way of finding rewards flights when other options aren't available. In the past, for instance, I've flown Sydney to Townsville via Cairns when no seats were available via Brisbane.

From Cairns, Qantas flies to some big destinations (Ayers Rock, Townsville, Mackay, Rockhampton, Hamilton Island) and some more obscure ones (Weipa, Horn Island, Moranbah). You can also pick up Cathay Pacific flights to Hong Kong and Jetstar flights to Japan and Denpasar.

Having previously been cut back, services between Brisbane and Mount Isa will return to twice-daily on a Boeing 717. While Mount Isa is best-known as a major mining centre, it also has tourist options. My pick? Take the Inlander train from Mount Isa to Townsville, a leisurely 21-hour overnight journey. From Townsville, you can easily pick up flights to Brisbane and beyond.

Queensland isn't Qantas' only focus, of course. It has also announced plans for a six-times-a-week direct service between Sydney and Bendigo. Travel addict that I am, I've booked myself on one of the first of those flights in early April. I'll let you know how it goes, though it's a safe bet that a Qantas Lounge won't be opening there.