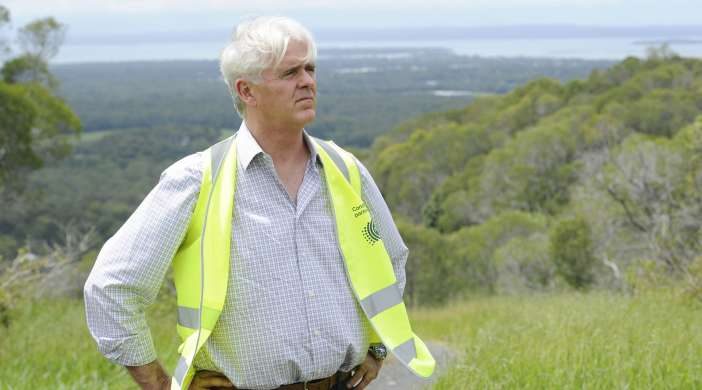 Is it really possible that 5.4 million premises will be ready for service by June this year?

Apparently it's boasting time: a new announcement from nbn (the company building the National Broadband Network) confidently predicts that by mid-2017, almost 50% of the 11.9 million planned premises will be able to connect up to the network.

More precisely, by the end of this financial year, nbn says it will have a footprint of 5.4 million homes. In previous years, there has been rubbery maths between "premises passed" and "places you can actually get connected", but no more: that 5.4 million is the number of homes or businesses that will actually be able to hook up ("ready for service" in the official jargon).

That would represent some fairly major acceleration. Back in November, nbn said it had 3.2 million premises ready for service, so it's hoping to add almost as many sites in the intervening seven months as it had in the lifetime of the network.

To be clear, this has always been the plan. Every NBN rollout scheme has presumed that the initial builds would be slow, but that as experience was gained and the rollout moved into more densely populated areas, the numbers would rise. To underscore the point, nbn says it connected 277,000 homes last month. As well as the 5.4 million by June 30 2017, it is predicting 9 million by June 2018.

Could that go wrong? Well, yes, all too easily. One acknowledged difficulty is that to date, 70% of NBN construction has been in regional areas. Densely-populated cities present new challenges in terms of digging up pits in busy streets and blocking roads. A traffic accident on a major junction could play havoc with rollout plans.

"As the nbn network rolls out into cities we will be met with new problems to solve," nbn CEO Bill Morrow noted in the announcement. "We understand there will be some disruption for residents and business owners as the 14,000 people working across nbn and our delivery partners complete the task as soon as possible."

Not discussed by nbn but equally relevant are the technology dramas. Original plans to use Optus' HFC pay TV cable network for many city dwellers have now been effectively abandoned because the network is basically rubbish, which has required some rapid last minute planning for other technologies which might not give much room for error.

More broadly, attempts to deliver services via fibre-to-the-node (FTTN), the default choice in many locations, are likely to face challenges from the highly variable nature of the existing copper network. I speak from bitter experience here; the copper into my building is rubbish and if it isn't replaced as part of the rollout, I can look forward to hours of technical support calls in my future.

You can check the status of when the NBN is coming to you on our NBN Tracker (I'll be lucky to see anything before the second half of next year). While I wish that I didn't have to wait that long, I'm still hoping the projections from nbn are accurate. We've been waiting a long time for a national broadband service; it really can't come soon enough.