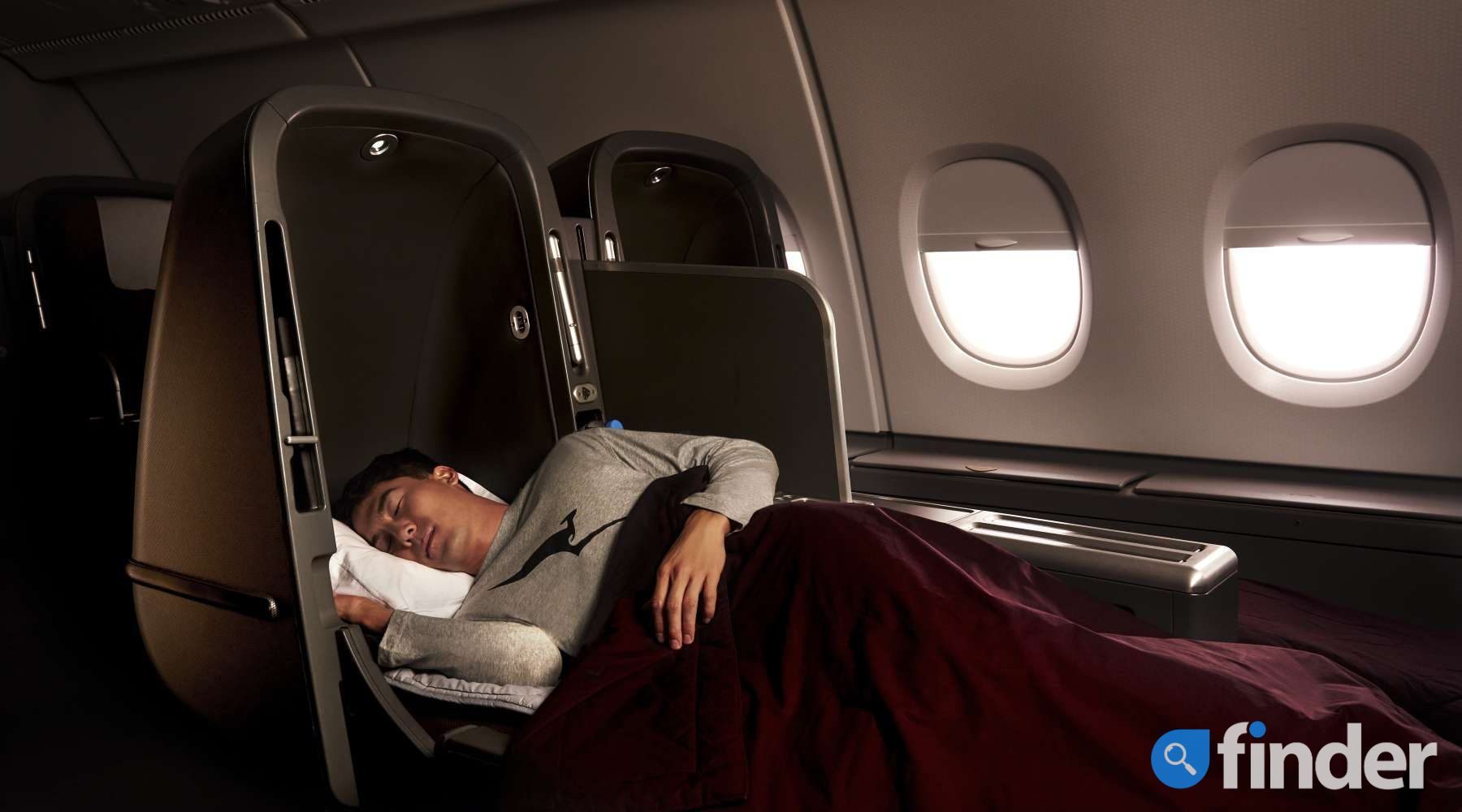 Would you spend the equivalent of $40,000 on lounge chairs?

So the Qantas Points Auction which kicked off last week turned out to be a massive success, bigger I suspect than even Qantas imagined when it launched it as a test.

Over the course of the week, there was frenzied and competitive bidding for the experiences on offer, which included a pair of A380 Skybeds, a charter QantasLink flight for 30, a luxury holiday in Queenstown and a 747 flight simulator session. And quite honestly, a lot of people spent way over the odds. Here's what we learned.

1. People have a lot of points to waste

The sum of the 5 winning bids across the auctions was 12.3 million points. Yes, you read that right.

To put this in perspective: It's easy to get $20 in value for 1,000 Qantas Points simply by spending your points on domestic flights. Using that as the basis for valuation, bidders spent the equivalent of $246,000. And remember, that's a lowball figure. If you used your points for Business or First seats, it would be much higher.

I hope the bidders enjoy their prizes, but I can't pretend that seems like a wise way to spend points to me.

But I'm obviously in a grumpy minority. "We are absolutely thrilled by the response to this initiative and are already planning what prizes we will offer for our second Points Auction later in the year," Qantas Loyalty CEO Olivia Wirth said.

2. Your odds of winning were never high

Obviously, most of us don't have a million odd Qantas Points lying around. (I certainly don't.) But even if you did, you would have faced stiff competition. Qantas says "tens of thousands" of people took part, and bids flew quickly as the ends of auctions drew near.

For the Queenstown holiday, there were 5 bids in the last 60 seconds. The Skybeds were even more popular, with 6 attempts during the final minute. The flight simulator was the least popular, with the winning bid locked in at 2pm.

A final twist? One bidder, Danny Wallis, won 2 of the auctions, scoring both the 787 simulator session and the QantasLink flight. That's a cool 6 million points from a single person.

"I won't be surprised if some of these go for a lot more," I noted when the auctions launched. This was correct. Below you can see the starter bids for each experience, what they finally went for, and the equivalent value of those points (again, using a conservative metric of $20 for each 1,000 Qantas Points).

We're promised a second auction later this year, but what might it include? One clear indication is that we'll see more aircraft memorabilia.

"Early requests include more luxury travel experiences and Qantas memorabilia so the challenge is on to see what we can come up with," Qantas's Wirth said. Throw in some vintage Qantas luggage and I might have to start thinking about it, I guess. But I still think I'd prefer to spend my points on flights, when we finally get out of lockdown.