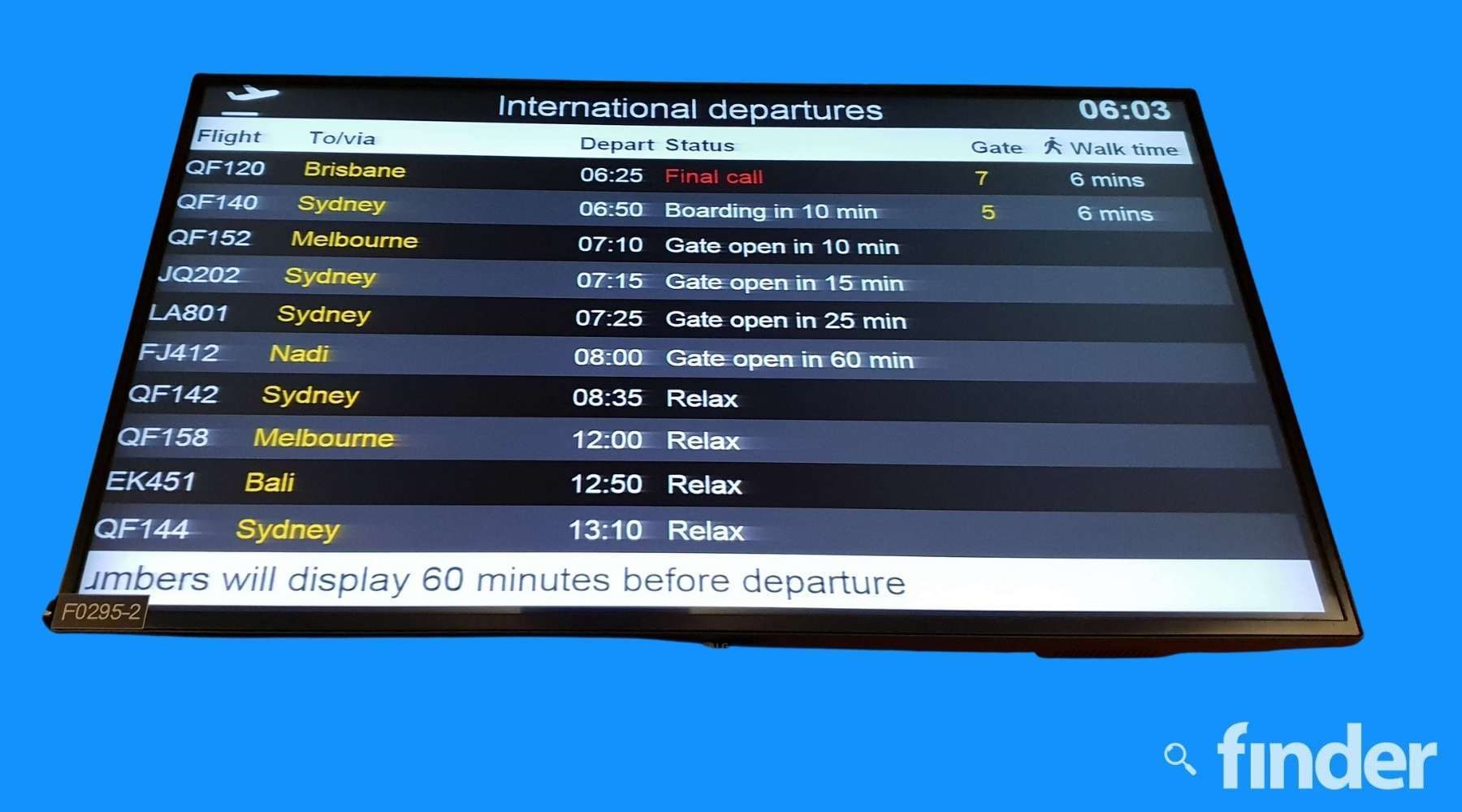 Every Qantas and Jetstar flight in May is there for the points plucking.

New Zealand is reopening its borders to Australians from 12 April, and Qantas has responded by making every seat on its new Zealand flights during May bookable with Qantas Points.

The initial schedule will see up to 30 return flights across 5 routes from 13 April:

In May, Qantas and Jetstar will add more flights and resume services to Wellington and Queenstown (ski season ahoy!).

Cynic note: April flights clearly aren't included because there will be an initial glut of enthusiastic Australians looking to make a trip to New Zealand.

Flights booked before 30 June also qualify for Qantas' "Fly Flexible" policy, meaning you can change flight dates if necessary and only pay for any fare difference.

For frequent flyers, the really big news is the return of Qantas' "Points Plane" services.

"As a thank you to our frequent flyers for their ongoing loyalty throughout the pandemic, we've made every flight across the Tasman for the month of May a Points Plane, which means every seat can be booked using points," Qantas domestic and international CEO Andrew David said.

Normally, only a handful of frequent flyer seats would be available.

As ever, the best-value deals are if you can score a Business seat.

A quick check online shows lots of Business seats on those routes, though I imagine these will sell quickly. Sydney route availability is already quite limited.

Qantas also says reward seat availability on New Zealand flights has been increased by up to 50% for the rest of the year.

Excuse me, I'm off to do some travel planning, and the Auckland Qantas Lounge is calling... 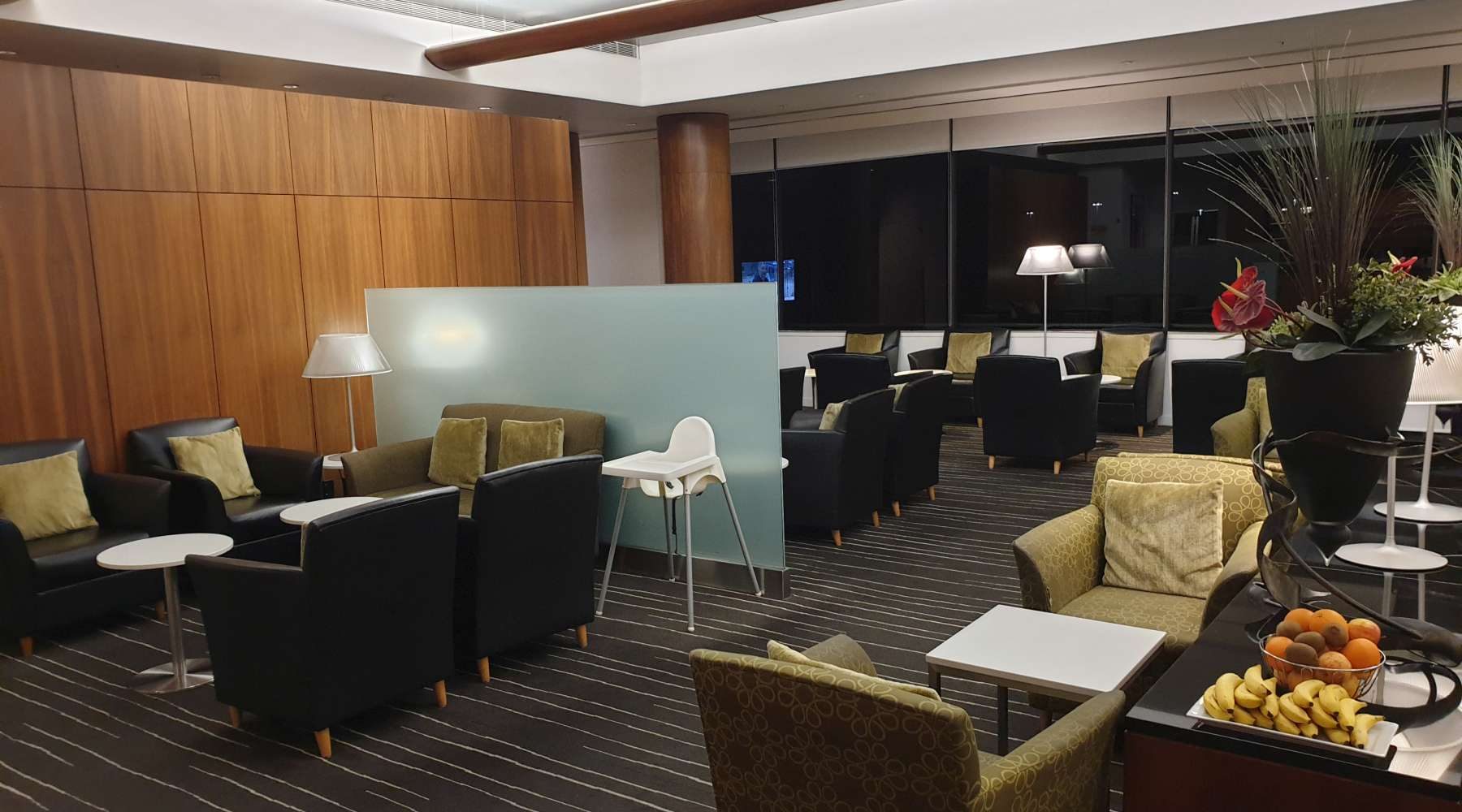