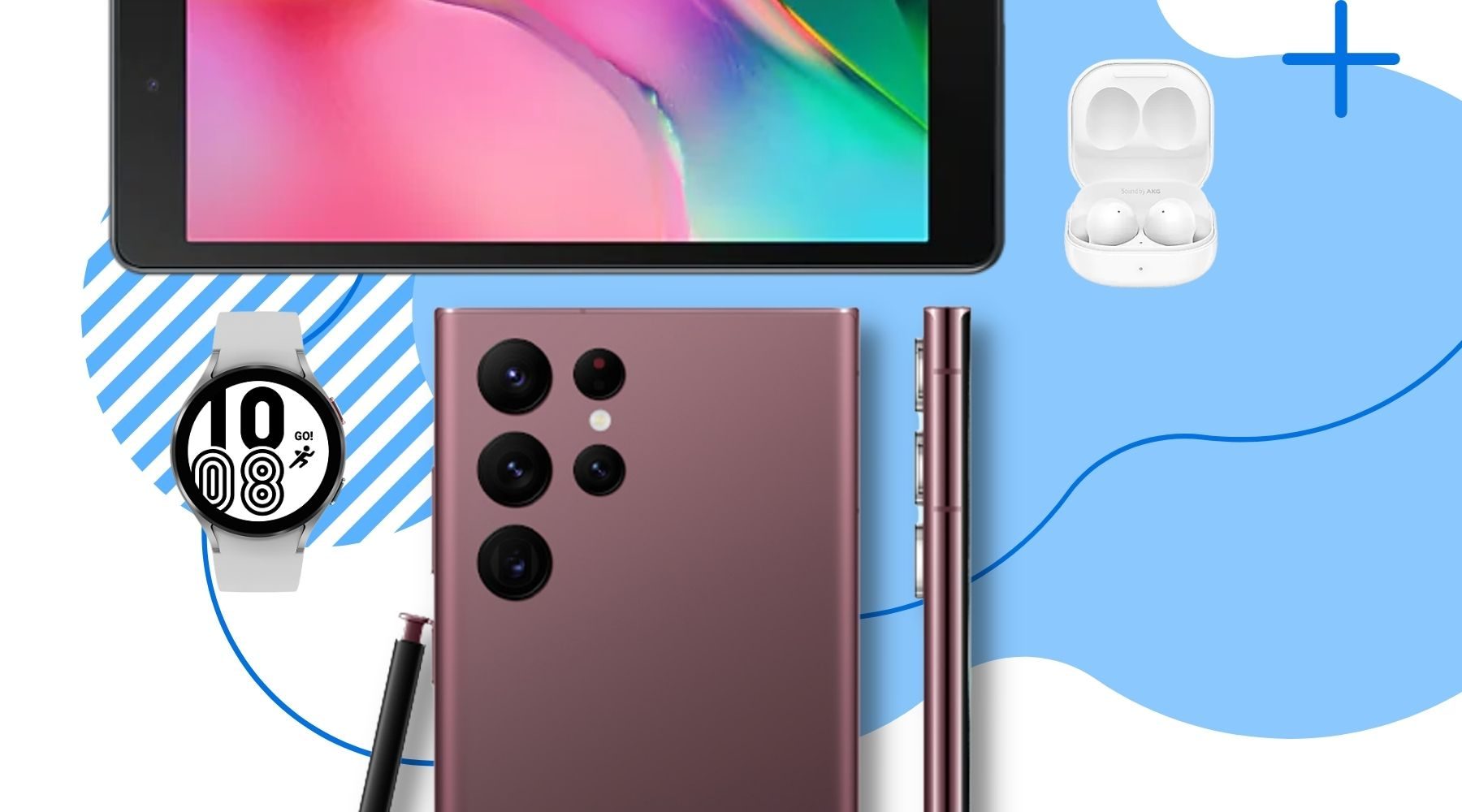 Upgrade to some handy new tech for free if you buy the Samsung Galaxy S22 from Telstra, Optus or Vodafone.

Telstra, Optus, Vodafone and Woolworths Mobile have brought out the big guns to celebrate the unveiling of the Samsung Galaxy S22 line-up.

Pre-orders are now live and will end on 3 March, just a day before the S22 phones officially go on sale.

There are plenty up for grabs, with some general offers available across all providers (up to $337 accessory pack voucher for Samsung) and some specific to just Telstra, Optus and Vodafone.

Telstra is coming in hot with its promotions if you sign up to its phone plan over 12, 24 or 36 months. You will get:

In total, you're looking at $1,086 worth of freebies via Telstra if you also include the value of the accessory pack, which is available across all 4 telcos.

Optus likely has the most useful bonus gift on offer:

Including the accessory pack that all providers are offering, you're looking at freebies worth $986. Plus, you'll also get the usual Optus inclusions on its mobile plans, such as Optus Sport and OS Fitness.

Optus has kept its pricing competitive with the cheapest plan starting at $79.68 a month (over 36 months) for the S22 if you combine its lowest priced mobile plan – $45 for 20GB.

You'll find all the details about Optus's S22 pre-orders here.

On pure numbers, if you have an eligible phone to trade in, Vodafone is easily offering the best deal:

If you use the full trade-in offer with the cheapest plan, you could get almost 2 months of free service on top of getting the $1,249 Galaxy S22 for free.

As part of Woolies' S22 promo, it's offering a price cut across Samsung's latest S22 range:

Choose an accessory pack worth up to $337 from any provider

If you order your shiny new phone from Telstra, Optus, Vodafone, Woolworths Mobile or any other retail store selling the S22, you will get a Samsung accessory pack voucher worth up to $337.

There are 3 packs to choose from – Travel Pack, Power Pack and Audio Pack – and the inclusions in those packs change depending on which model phone you go for.

Which of the providers is offering the best S22 deal?

The best deal for you depends on which carrier has the right coverage for you, and whether you have a phone to trade in.

If you live in a good Vodafone coverage area and have an eligible phone to trade in, then the Vodafone deal is a no-brainer.

If you don't have a phone to trade in, then the Optus deal likely offers the best balance of plan value and freebies for most people. The Samsung Galaxy Watch 4 is a great watch, certainly one of the best smartwatches for Android. Most people will get more use out of that than Telstra's offer of the Samsung Galaxy Tab A8.

Or if you've decided free gifts aren't enough to entice you to sign onto a mobile plan, check out our unique code to get $50 off when you purchase the S22 outright. 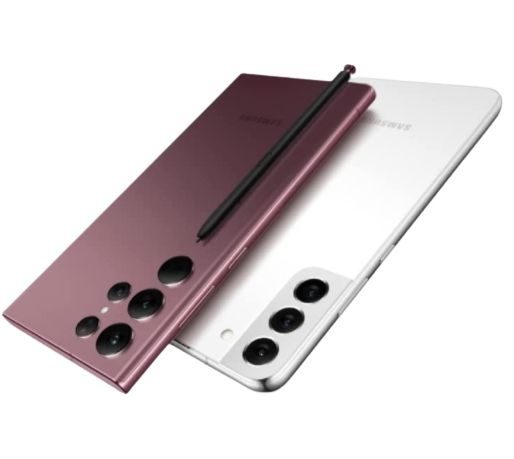 Find the best deal on the S22, S22+ and S22 Ultra by comparing all plans available in Australia here.