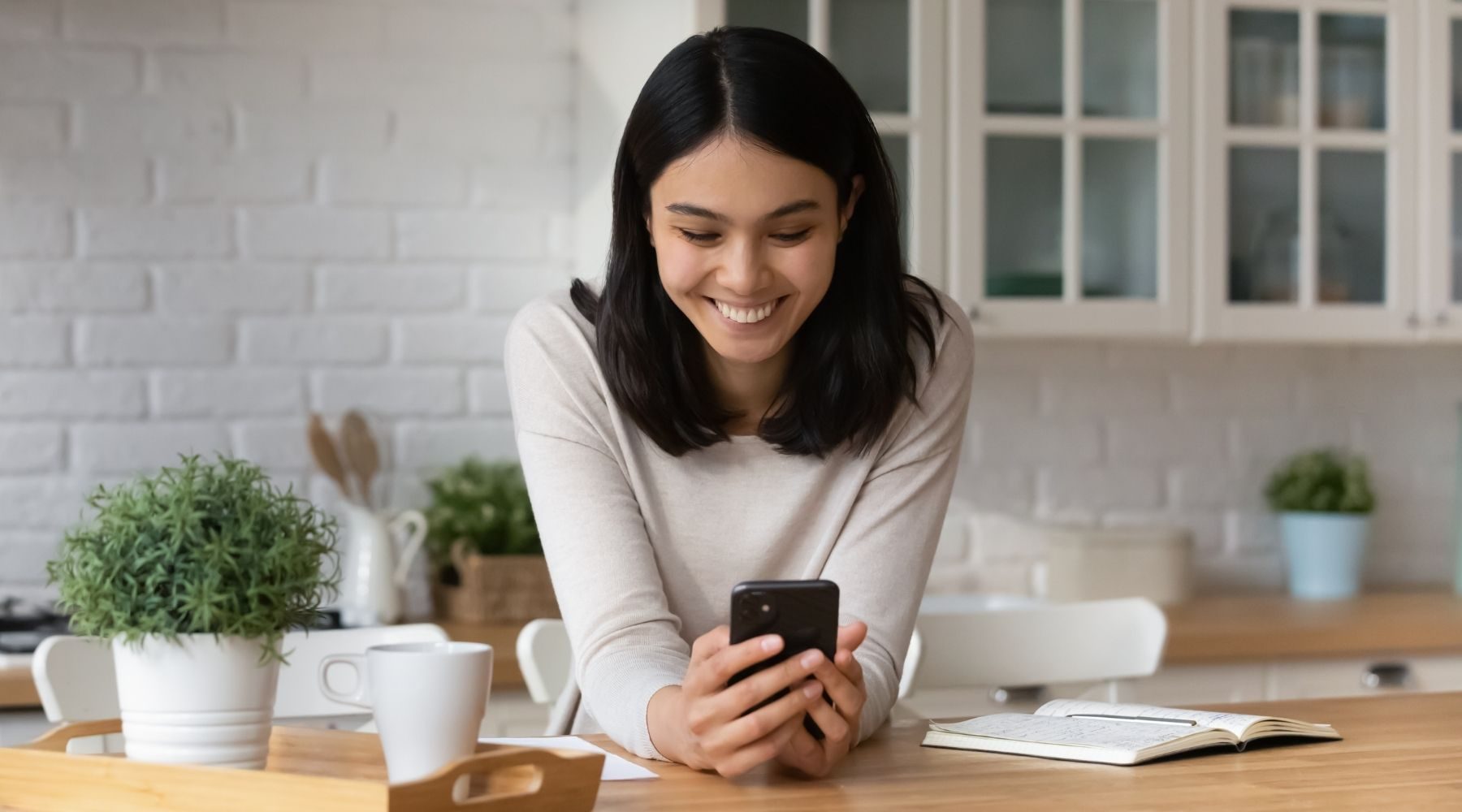 amaysim is right on trend for offering a good amount of data for cheap.

If your need for data suddenly takes a turn, you can jump on a Finder exclusive with amaysim.

Signing up through Finder will definitely save you money as the same mobile plan on amaysim's website costs $40.

There is no catch. There are no terms and conditions to worry about – it's a straight up deal with no strings attached.

The only bit to keep in mind is the discount only applies when you sign up through Finder.

How does the amaysim mobile plan compare?

Competition is rife in the telco space which is why amaysim's hitting it out of the park with this deal — especially for your first 3 renewals.

While Circles.Life, which also runs on the Optus network, is offering more data (usually 100GB for $38 per month without discounts), it's still the new kid on the block.

amaysim has been around for much longer and gained brand trust overtime for its prepaid month-to-month plans that are simple to get around.

Plus, as of recently, it's also the only provider on the Optus network to offer unlimited data banking. That means as long as you stay on the same mobile plan, you can bank as much data as you want without worrying about expiry periods.

Is this enough data for me?

The average Aussie uses 25GB of data per month, according to the ACCC, so we reckon the 50GB limit will suit you just fine if it's limited to browsing and casual streaming.

You can always calculate how much data you might need before signing up.

What else do I get with amaysim?

Apart from unlimited data banking, and access to Optus' 3G/4G network which reaches 98.5% of Aussies, you also get:

Overall, amaysim's offering good savings compared to its usual price. If you decide at any point you're not satisfied, you can leave whenever as you're not tied to a contract.

You can sign up to amaysim's Finder exclusive here or check out other SIM Only plans if you're after a different price point and data allowance.