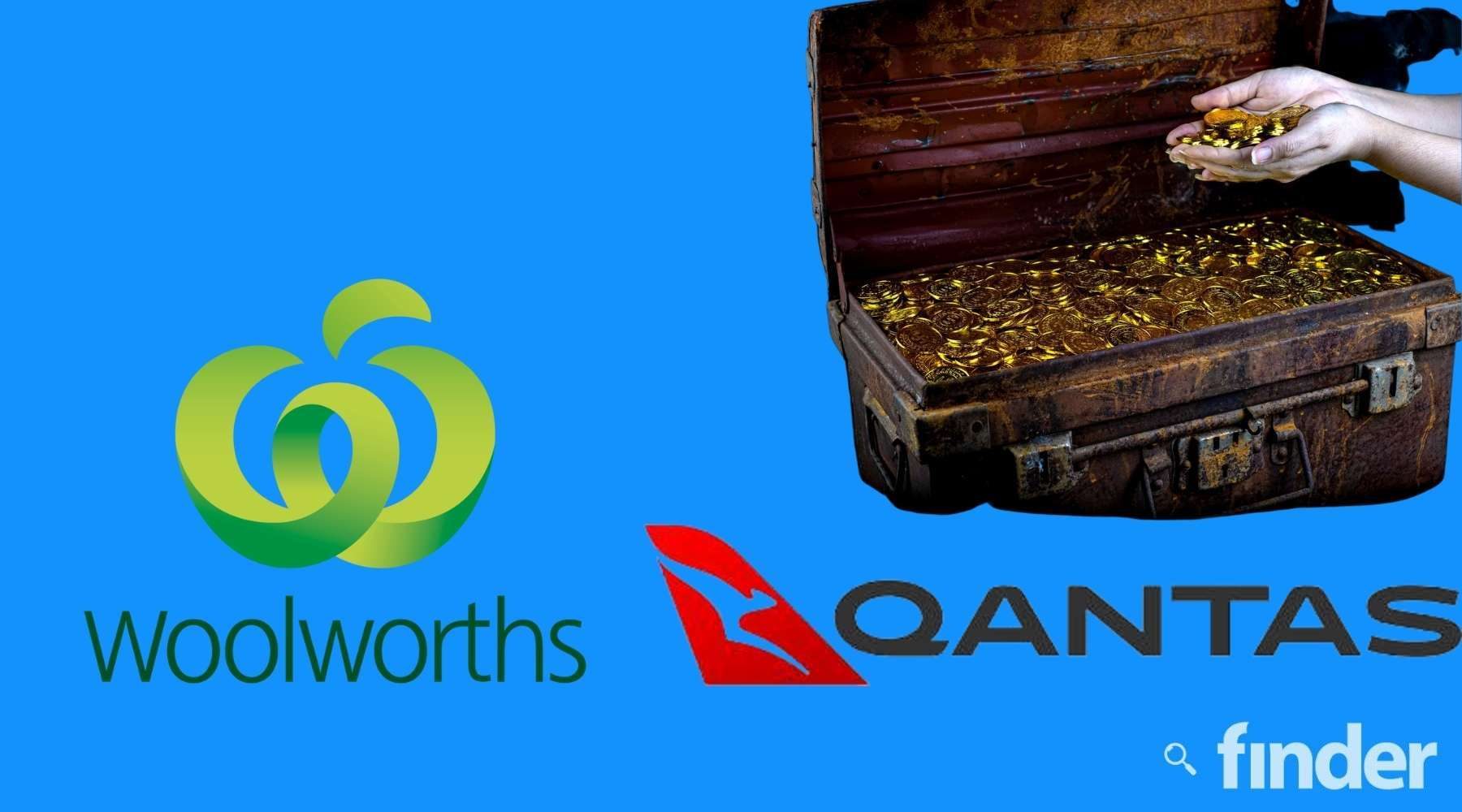 You could do that this week, thanks to a gift card bonus deal running at Woolworths.

The devil is very much in the detail for this one, so let's step through it.

Instead of earning 1 point per $1 spent on the card value, you earn 10 points.

So a $100 EFTPOS gift card would earn you 1,000 Everyday Rewards points, which converts into 500 Qantas Points.

While EFTPOS gift cards can be used for all sorts of purchases, an issue with them is that you have to pay a service fee.

The best bang for buck is to buy a variable value card for $500 (the maximum available), which has a $7.95 service fee.

My rule of thumb is that when you redeem points, you should get at least $20 in value per 1,000 points. In this case, I'd up the figure to $24 to account for the acquisition cost (rounding up for laziness). That's really not hard to achieve if you book a domestic reward flight or an upgrade. What makes this offer particularly intriguing is that you aren't stuck with redeeming it once.

Reading the fine print, you can't buy more than 10 cards in a transaction, and you're restricted to a single bonus points transaction per day.

So this hack represents a massive $3,522 saving on the official rate.

(Note that there's no stated maximum for how many Everyday Rewards points you can convert into Qantas Points each year. Rival Flybuys used to cap the number of Velocity Points you could convert to, but dropped that restriction in November 2020.)

Is this actually worth doing?

This hack sounds appealing, but there are some key challenges to bear in mind.

Firstly, this assumes you have a casual $30,477 sitting around to actually purchase the cards. Unfortunately, I don't.

It also assumes you'll have $30,000 worth of EFTPOS spending in the not too distant future. For me, that again seems unlikely.

You have to find a local Woolworths that actually has 10 cards in stock every day for the next 6 days as well. During special offers, they often sell out quickly. 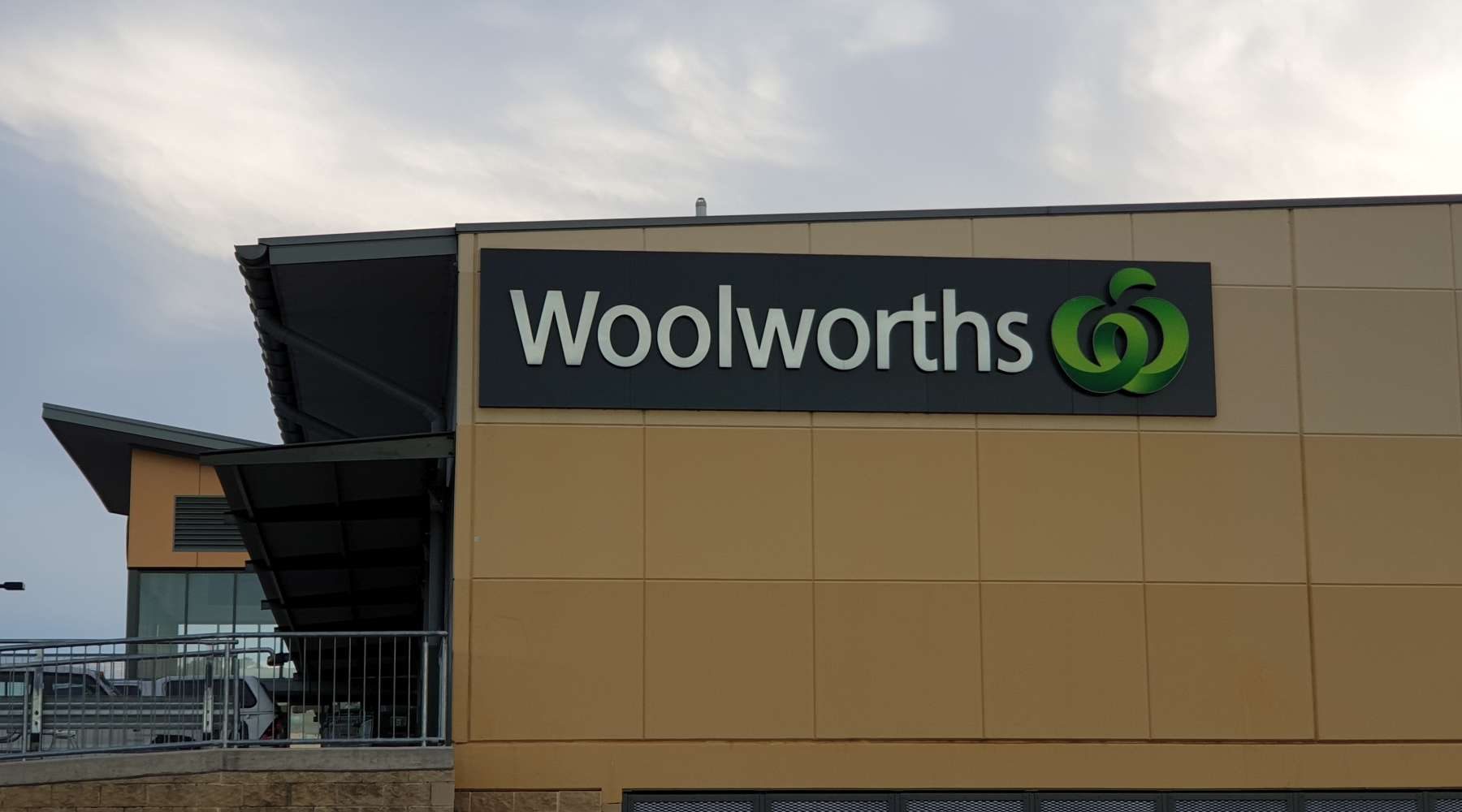 And there are potentially cheaper ways to earn huge numbers of points.

While I won't be doing the full 60-card deal, I may well be tempted into doing just a single $500 transaction.

When you're banking points, every opportunity counts.