Qantas Points Auction: What are the best deals? 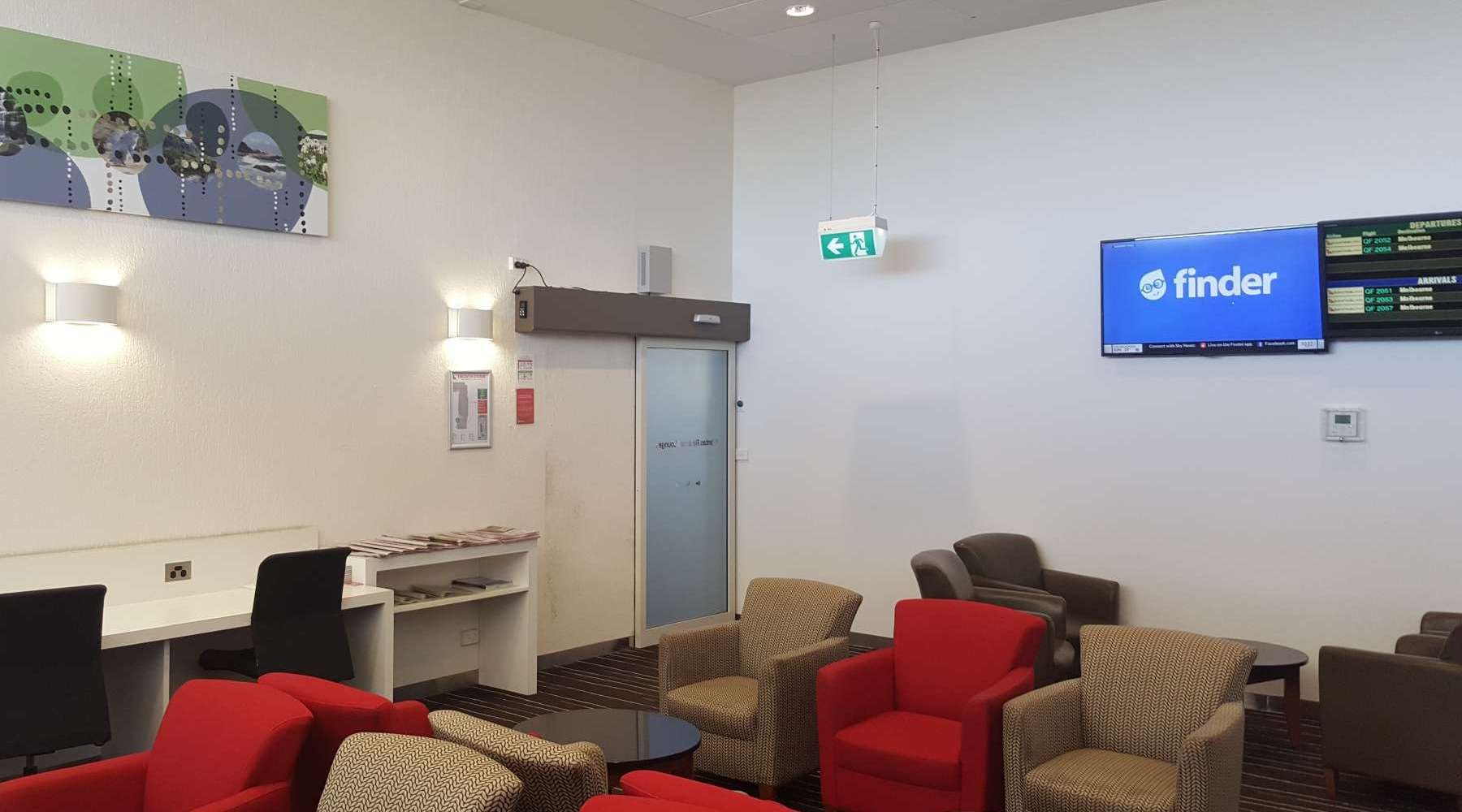 Skybeds, charter Dash 8 flight or Queenstown holiday – which is worth the most?

Qantas has launched the first in a planned series of "Points Auctions", where customers can bid to purchase exclusive items using their Qantas Points. Bidding opens for the first auction at 8am AEST on Monday 2 August 2021, and closes at 9pm that night. There will be 5 auctions, with a new item up for grabs each day until Friday 6 August.

"Whilst travel remains the number one thing frequent flyers want to use their Qantas Points on once borders open up, we know that many are keen to use some points on unique, big-ticket items," said Qantas Loyalty CEO Olivia Wirth. "Points Auction gives members the chance to bid on special experiences and we expect these items to create a points bidding frenzy."

Undoubtedly, Qantas is hoping that this will encourage some points hoarders to spend some of their stash. With international travel off the cards this year (though Qantas is already planning for a vaccination passport app), many frequent flyers will be building up big totals through credit cards and points transfers from Woolworths' Everyday Rewards.

But are these a good way to use your points? I've assessed each of the deals on offer, starting as always with the assumption that you want to get at least $20 in value for each 1,000 Qantas Points you spend.

1. A return charter flight on a Dash 8 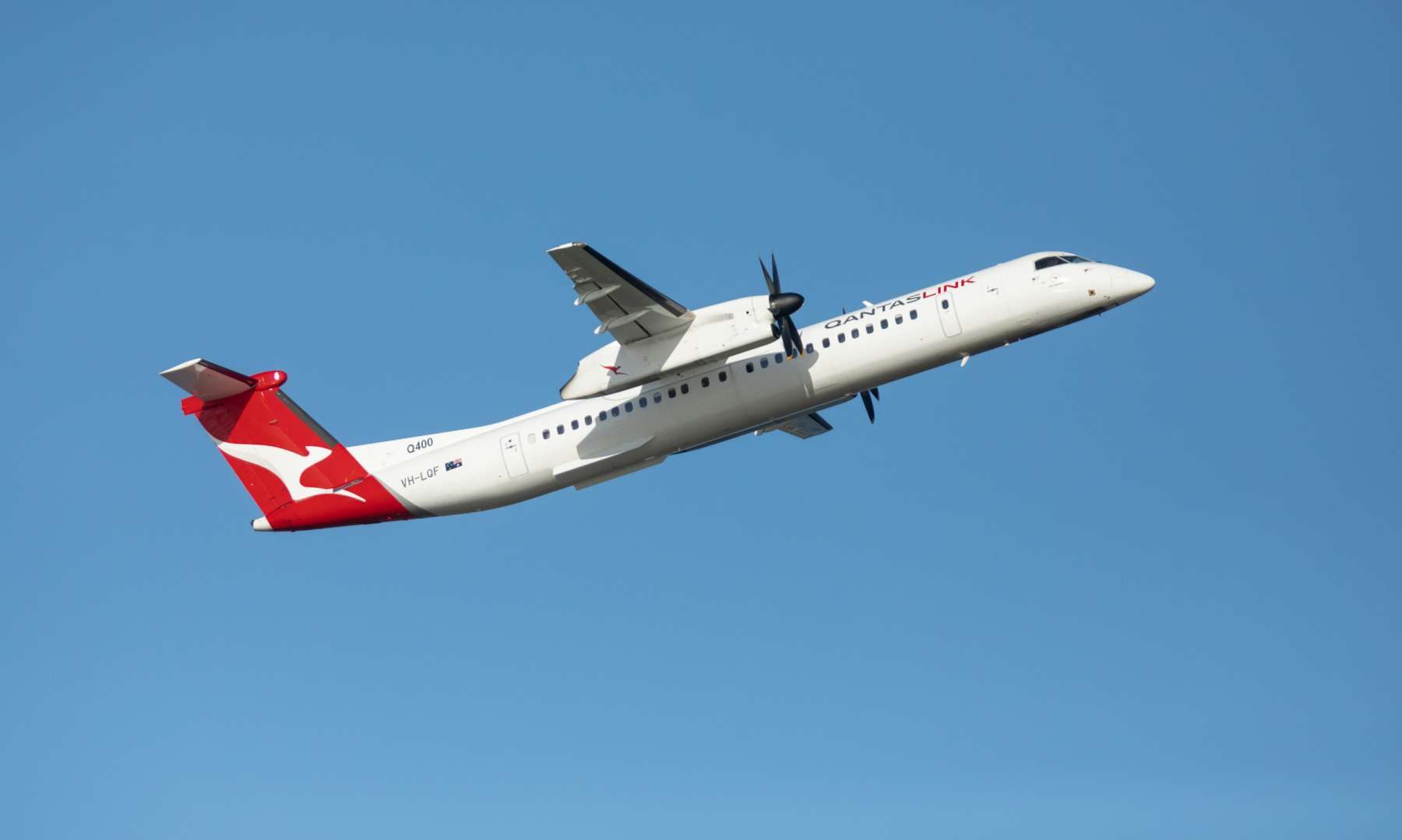 This bundle lets you take 30 people on a charter Dash 8 flight, including lounge access and "premium Qantas hospitality". You can choose from 1 of 3 routes: Sydney-Byron Bay, Brisbane-Hamilton Island or Melbourne-Devonport.

A return Classic Rewards flight to any of those destinations would be 16,000 points, or 27,000 if you don't want to pay airport fees and charges. Getting 30 of those would add up to 480,000 points (or 810,000 with no taxes), so the 1.2 million starter bid has a hefty premium. That said, you'd never see all 30 seats available as Classic Rewards on a normal QantasLink service.

Arguably the most appealing option is Devonport, since it's the only one of the regional destinations on offer which has a lounge (pictured at the top of this column). It's a fairly basic Qantas Regional Lounge with no hot food, but hey, if you're spending 1.2 million points or more, you might as well maximise it. Just remember, though, that 1.2 million points would also score you 2 First Class oneworld round the world Classic Flight Rewards, which is considerably better value. 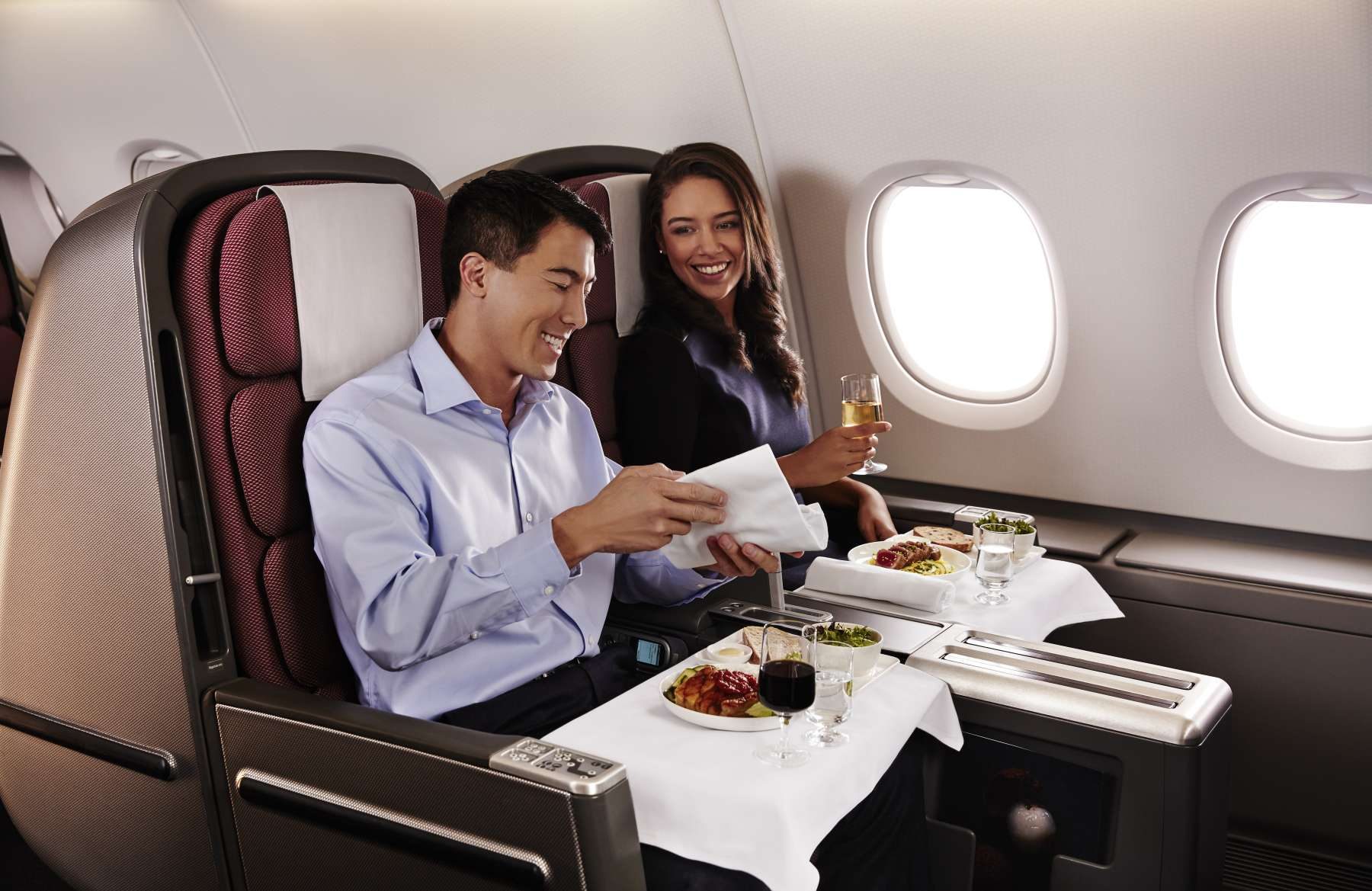 "Full disclosure, the built-in screens don't work outside of the plane," the announcement notes, but there is still a lot of show-off value in having a pair of business class Skybeds in your lounge room. (These are original Skybeds, not the more recently revamped model.)

It's hard to put a price on these, since they aren't normally available at retail. I'm a serious flight geek, but I don't know that I'd want to pay an effective minimum of $3,500 for a lounge chair. 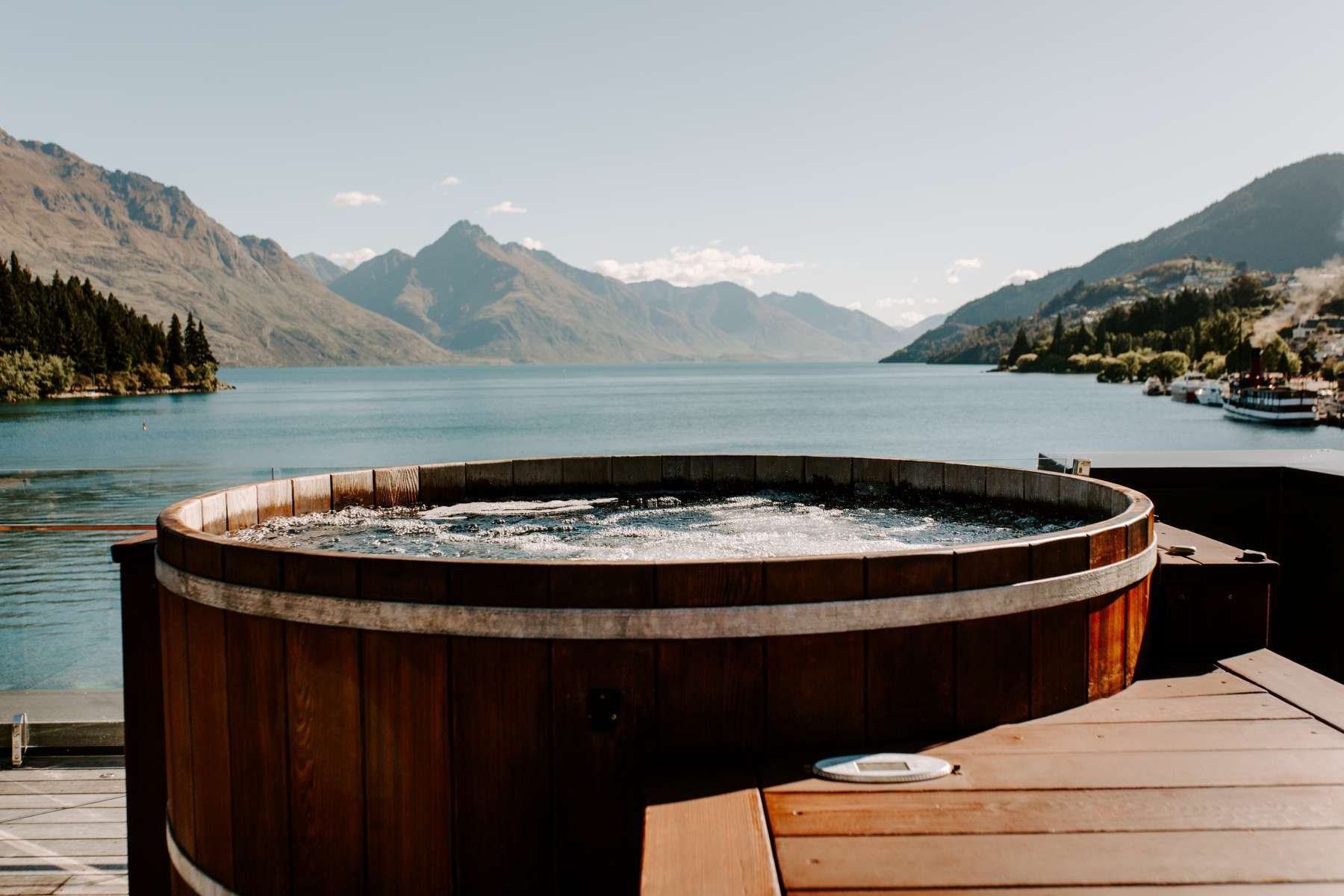 This package includes 4 return Business class flights to Queenstown and 3 nights staying in the penthouse at Eichardt's Private Hotel, complete with your own chef and a night of "private dining on a super yacht".

The minimum for this is actually surprisingly low, since a single Business return to Queenstown costs 83,000 points. As such, I'd expect it to actually go a lot higher. A single night at the penthouse costs $2,000, so if anyone gets this for under 400,000 points, they'll have nabbed a bargain.

4. 787 flight simulator with a Qantas captain 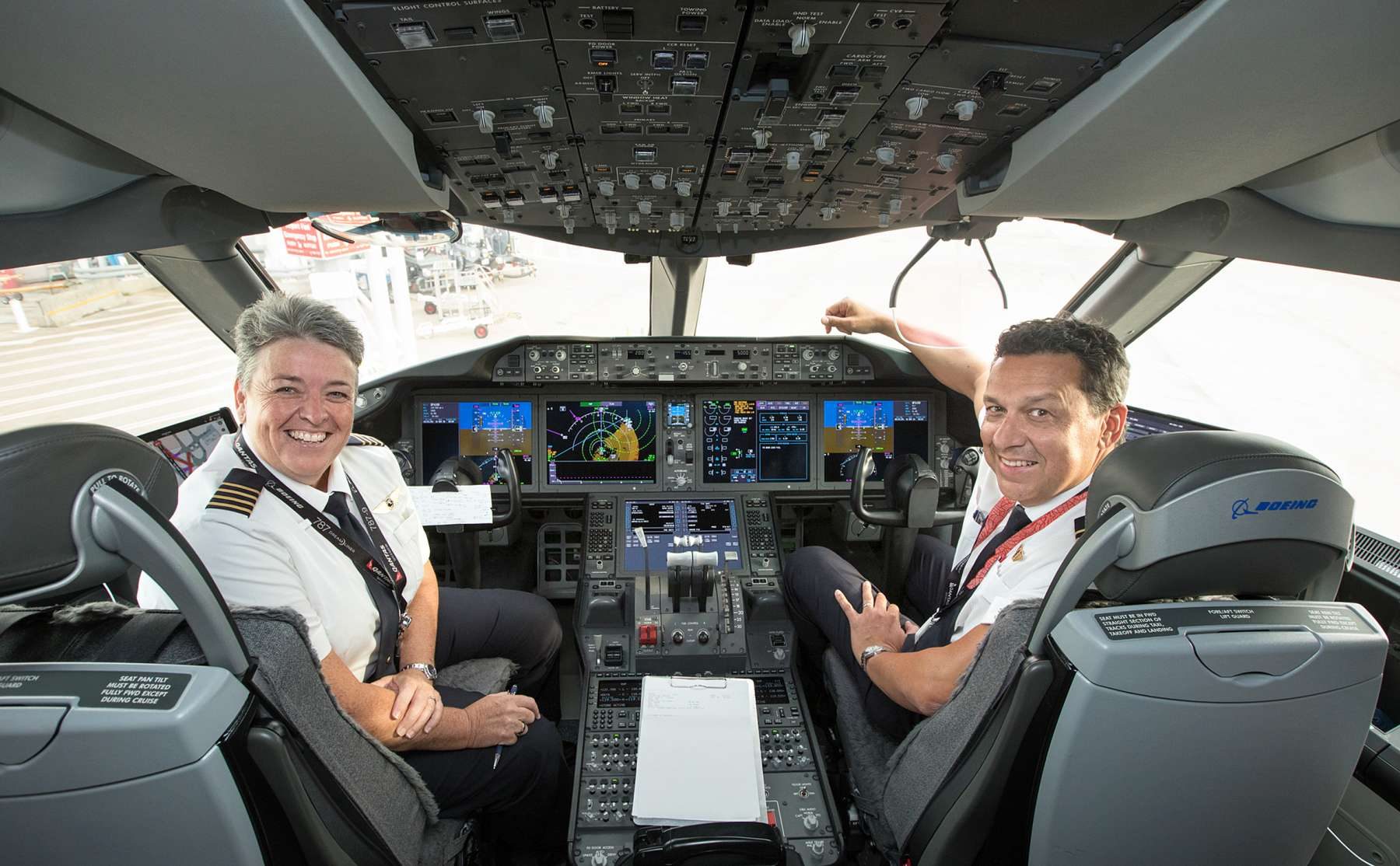 This is a 1 hour session with either Qantas chief technical pilot Alex Passerini or Qantas fleet operations manager Lisa Norman.

While only 50,000 points are needed, it's not necessarily great value. You can book a flight simulator session through RedBalloon for between $100 and $300. That doesn't include the tuition, but it highlights that there's a big points premium on this one. 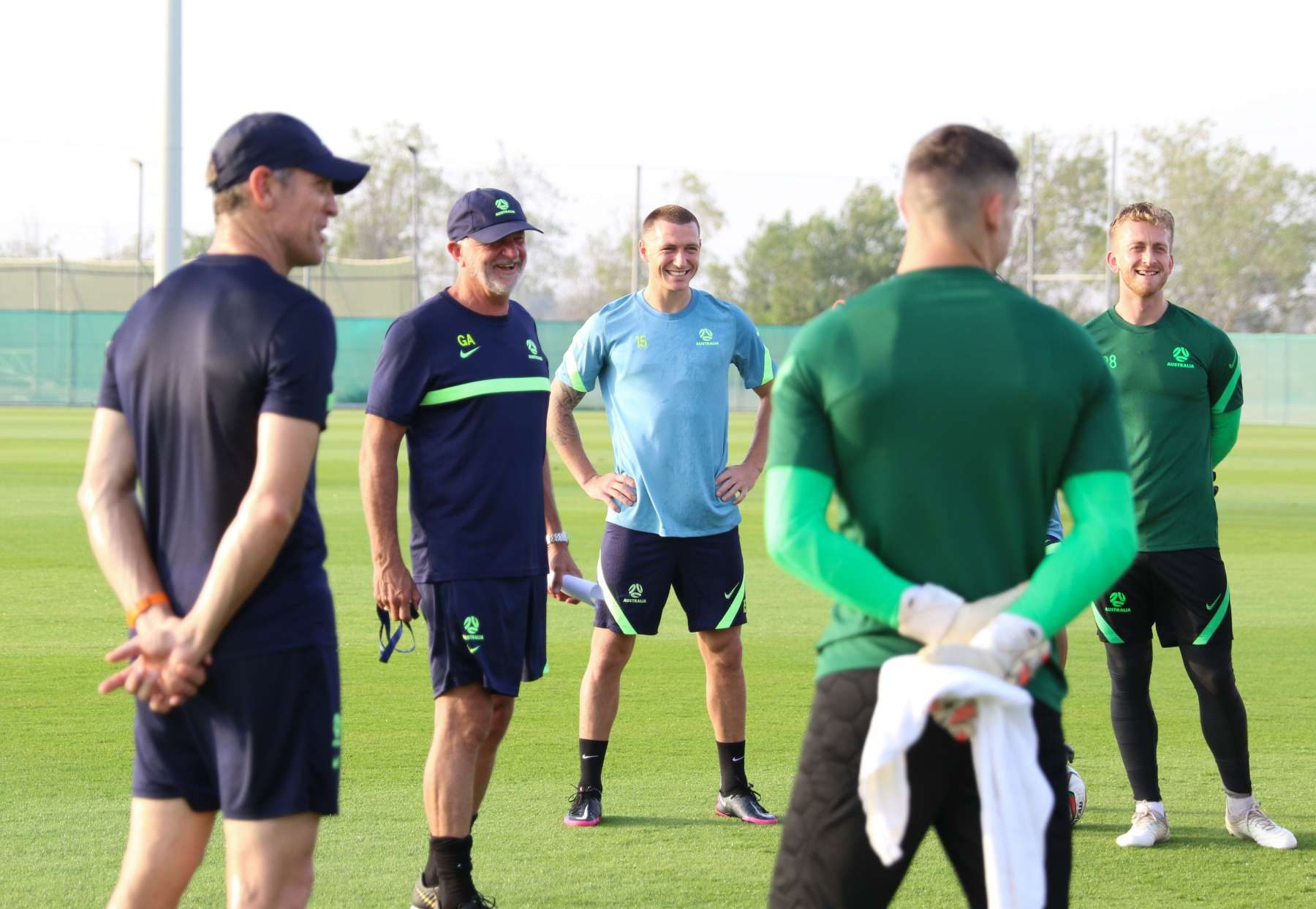 Head coach Arnold will take 20 kids through a coaching session and game during an hour-long training event. This has to be held in NSW, which might limit interest from other states. I don't have kids (or any relatives interested in soccer), so I can't say it's super appealing, but for a sports fanatic, the entry bid doesn't seem too exorbitant.

All things considered, I think I'll be keeping my points for future flights. But if you are tempted, head to the Qantas site and make a bid this week.