Qantas First returns to Singapore-London: How many points do you need? 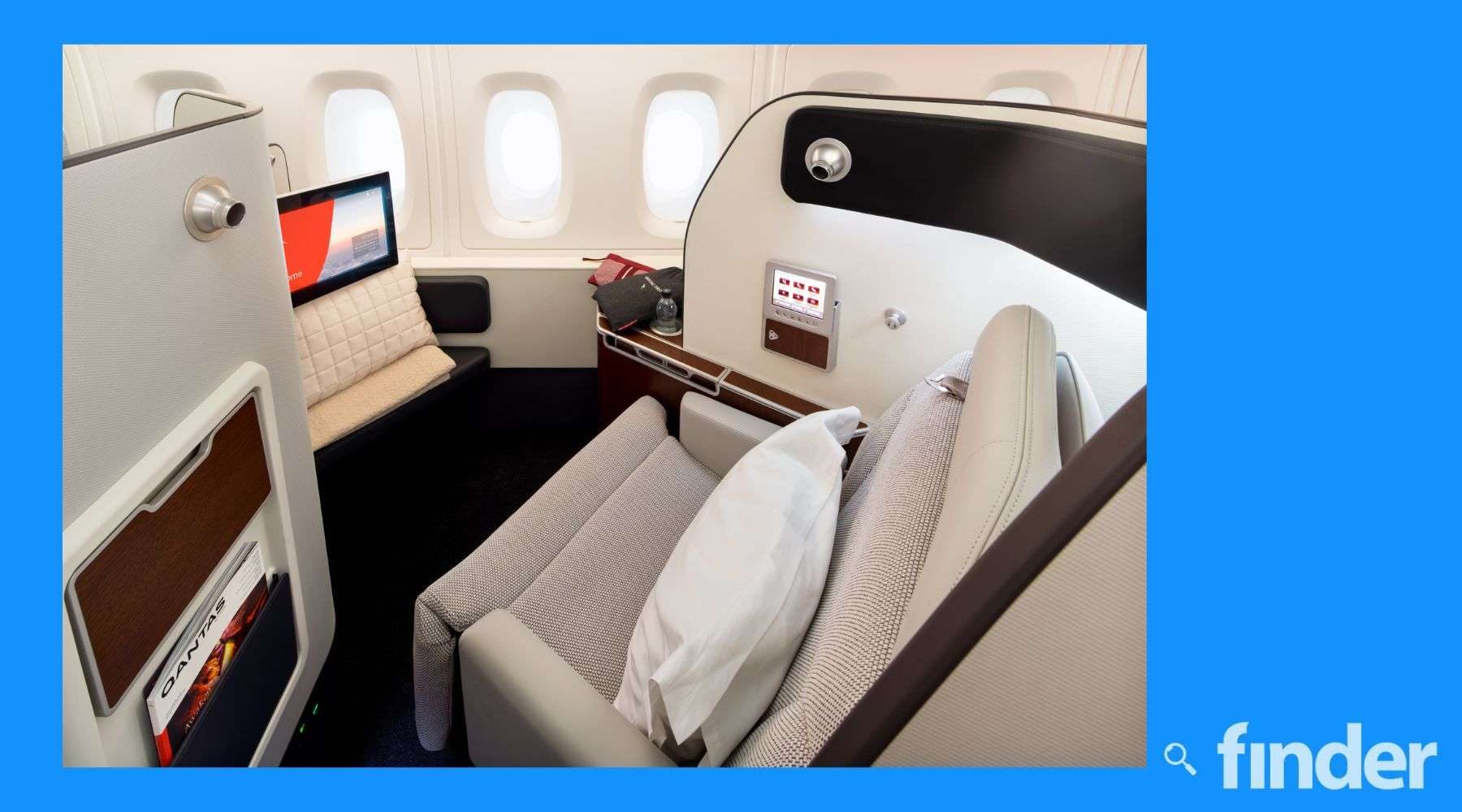 Plus expert tips on how to book on the in-demand route.

From Monday 20 June, Qantas has resumed daily First Class service on A380 aircraft between Sydney and London via Singapore on QF1 and QF2 services.

First-class services were all but abandoned during the coronavirus pandemic, with Qantas opting to use smaller craft when services resumed and only offering Business, Premium Economy and Economy.

However, London and Singapore now rejoin Los Angeles in offering the option – if you have enough dollars or enough Qantas Points.

Qantas has also reopened its First lounge in Singapore, which operated for just 3 months from December 2019 before being forced to close. "Singapore plays an important role in Qantas's worldwide network as we continue to ramp up capacity in line with strong travel demand," said Qantas chief customer officer Stephanie Tully. "It's great to have our First offering back both in the air and on the ground at Changi Airport, which is consistently recognised as one of the best airports in the world."

But how can you go about booking a First seat on the route using your points?

There are just 14 First suites on each A380 and frankly, it's rare for them to be available for a Classic Rewards booking.

If you can find one, though, the value for your points is excellent.

London-Singapore in First requires 216,900 Qantas Points. With a typical fare of $11,804, that gives you more than $54 in value for each 1,000 Qantas Points. (The exact value will depend on carrier charges and fees.)

Anecdotally, I've found Sydney-Singapore Classic Rewards seats a little easier to score in the past – demand for First is stronger on the longer Singapore-London leg.

But realistically, you need to be checking daily for dates a year or so ahead and looking for any unexpected seats that pop up.

You might see availability listed for a Points Plus Pay flight, but that's a lot less appealing.

For instance, I saw 1 First seat for Sydney-Singapore pop up in December priced at 756,100 points.

That works out at a value of just $6.60 for every 1,000 Qantas Points – way worse than what you'd get for even an Economy flight.

I understand that folks with points to spare might be willing to pay almost anything for the First experience.

For me, though, I'd be waiting for the better-value reward. Getting the most value from points requires patience.