1 in 4 workers underpaid superannuation: Find out if you’re one of them 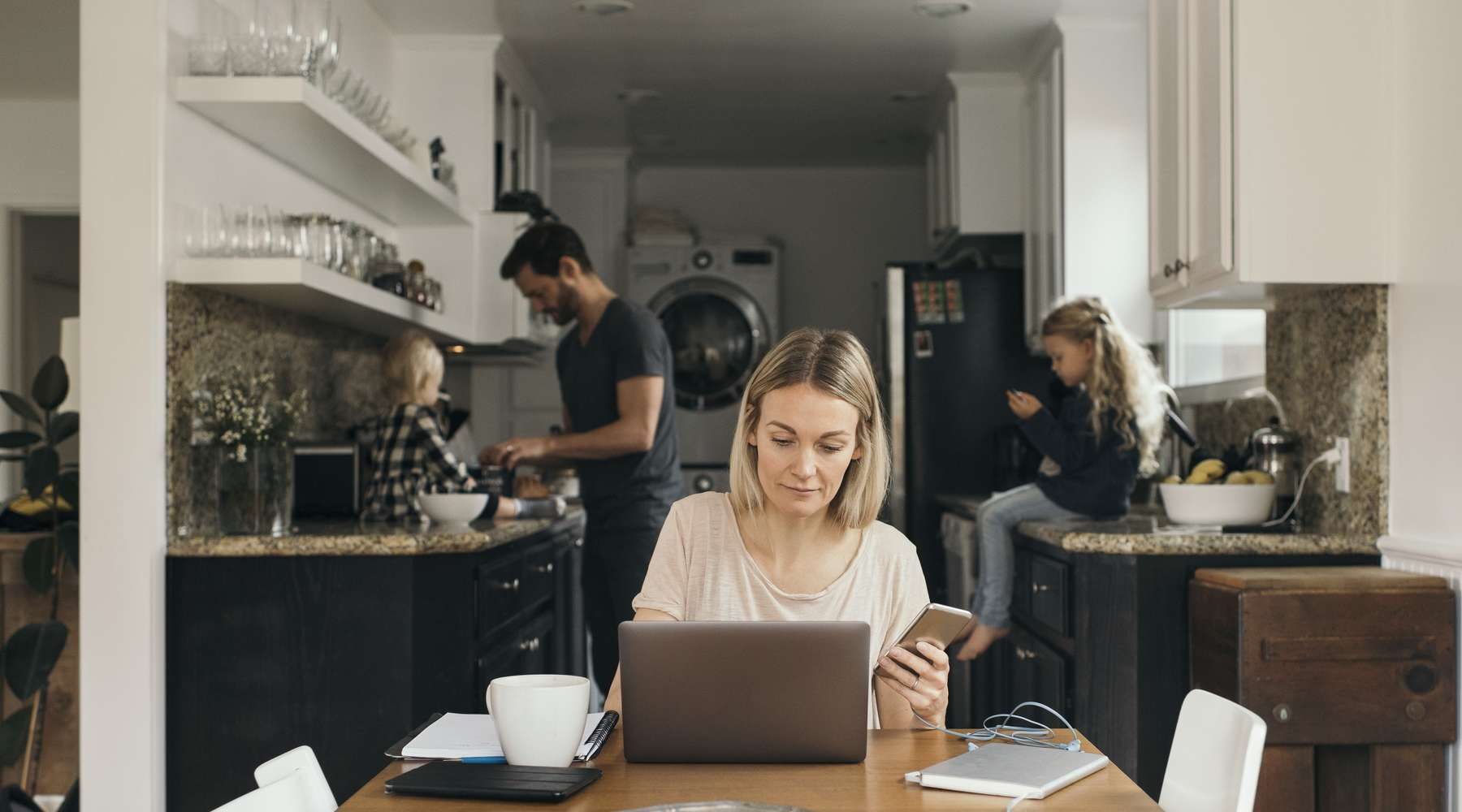 Here's how to check if you're one of the millions of Australian workers being underpaid superannuation, and what to do about it if you are.

If you've been putting off checking your superannuation for a while now, here's the motivation you need to do it right now. More than one quarter of Australian workers have been underpaid the superannuation that they're legally entitled to and have worked for, according to a new report by Industry Super Australia. That's 1 in 4 workers, so there's a good chance you could be one of them.

The report found that almost 3 million workers are ripped off on average $1,700 in super each year, with young workers and those on lower incomes being the most at risk. It also found that workers in industries such as hospitality, retail and trades were more at risk of missing out on super payments.

More than 1 in 3 workers aged under 30 have been underpaid super at some stage, as have 1 in 2 workers earning less than $25,000 a year. Alarmingly, 40% of blue-collar workers such as tradespeople and labourers have missed out on super payments at some stage.

You can't rely on your pay slip alone to guarantee your employer is paying you super. Your employer may be withholding your super guarantee payments each pay day, just like it does with your income tax, but this doesn't necessarily mean it's being paid into your super account.

An investigation by the ABC found many Australians were missing out on super, despite it being included on their pay slips. This is why Industry Super Australia Chief Executive Bernie Dean is calling for super to be paid at the same time as wages, instead of just once per quarter which is the current rule.

"Super is your money, you should get it paid at the same time you get your wages. By not mandating the payment of super as wages politicians are stopping millions getting what they are owed."

"Most employers are doing the right thing, but they are being undercut by competitors who are getting away with daylight robbery. Paying super with wages is the only way to get workers their money and level the playing field for business."

How to check if you've been paid super

You need to look at your super at the source, which means checking your actual super fund account for payments. One of the easiest ways to check your super is by downloading the app (if your super fund has one), and logging in to your account on your phone like a standard bank account.

If your fund doesn't offer an app, you can log in to your account via its online portal instead (there should be a members login option on the fund's website). If all else fails, you can also call your fund for assistance in checking your account.

You will be able to check all your transactions for the last few years, just like a bank statement. It's a good idea to check that the contributions were paid correctly for the last couple of years, not just the current year. If you discover you've been underpaid, speak to your employer straight away. If you have no luck with your employer, you can raise it with the ATO to try and recover your money.

If you haven't looked at your super in a while, it could be time to switch. Compare super funds to see how your current fund stacks up and, if you decide it's time to switch, you can easily change super funds with our 4-step guide.