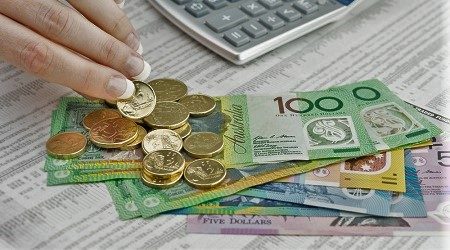 When it comes to superannuation, industry super funds have been outperforming retail funds when it comes to financial performance satisfaction for more than 15 years, according to the new data.

Industry funds have held a higher satisfaction level than retail funds every month since the survey began in 2002.

In the six months to April 2016, industry funds scored 60.6% satisfaction points, compared with 56.9% for retail funds.

When it comes to the performance of specific industry funds, Catholic Super achieved the best rating with 77.3% satisfaction, followed by Cbus at 67.6% and HESTA with 67.5%.

Despite the reigning popularity of industry funds, when it comes to individuals with balances under $5,000 the satisfaction gap was significantly smaller - 47.9% for industry funds, compared with 47.2% for retail.

At the pointy end of the scale, just 17.9% of super fund members hold more than half (55%) of all balances.

Unsurprisingly, satisfaction among these prosperous individuals is high with industry funds registering an 84% rating for balances over $700,000. Satisfaction for retail funds on the same balances was 78%, decidedly higher than self-managed super funds which achieved a satisfaction level of just 72.9%.

There are some big superannuation changes on the horizon, but most only impact the very wealthy.

While our obsession with mobile apps and the internet grows, only 15% of us are using money management apps to achieve personal finance goals.