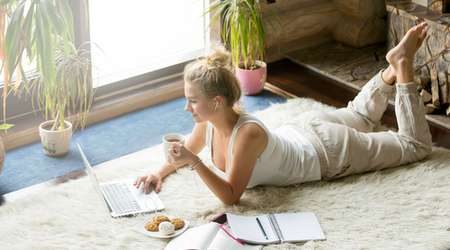 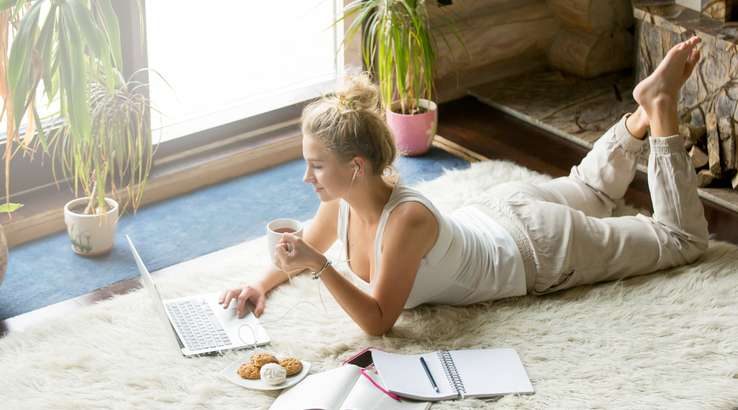 Did you need to dip into your super early due to loss of income? Here's how to help your balance recover and how long it'll take.

If you had to withdraw from your super early due to a loss of income, don't worry. It is possible to recover this money and get your retirement balance back on track. Here are some tips for how to add the money back in, when a good time to do this might be and what to consider if you're thinking of withdrawing an additional $10,000 from your super over the next few months.

You can make regular, small contributions to your super.

You don't need to replace the full $10,000 (or however much you took out) in one lump sum. Instead, you can make small, regular contributions when you're able to do so. QSuper's chief of member experience Jason Murray says the amount you contribute depends on your age and how quickly you want to recover the money you took out.

"Our modelling shows that if you're under 40 years of age, it is possible to recover a $10,000 withdrawal, including the lost investment earnings, by making after-tax contributions of $10 to $15 a week until retirement. Obviously, the sooner you plan to retire, the bigger the weekly amount to make up the difference. At 50 years old, for example, it's around $20 per week," he said.

However, that's not to say you should start making extra contributions straight away if you're not in a position to do so. Murray says it's important to consider if you've got other debts and repayments first.

"Once you are back at work, look at your budget and assess what you need to do to recover from the break in employment or reduction in your income. For some Australians that might mean focusing first on paying down debts accrued or catching up on mortgage repayments they put on hold," said Murray.

Sunsuper's head of advice and retirement Anne Fuchs said it's even more important for women to start making extra contributions sooner rather than later.

"For women who have taken advantage of accessing their super early, they will have to work extra hard to maximise their super, as we know that almost half of us retire with 50% less than men. So these extra contributions, no matter how small, will be even more important for women come retirement," she said.

Consider salary sacrificing some of your pay into your super.

"If you earn more than $37,000 a year, salary sacrificing could be a tax-effective way to recover the money you withdrew. Making extra contributions, either before or after tax, is a great way to boost your balance, but it does take commitment over time. Think about how fast you want to rebuild the money you withdrew and choose an amount you can afford to add back in," said Murray.

If you want to start salary sacrificing money from your regular pay into your super, speak to your employer about getting this set up.

Are you thinking about withdrawing an additional $10,000 from your super?

If you've already taken money from your super in the first round of early access and you're thinking of taking more out in round two, there are a few things to keep in mind. The most obvious is that by taking more money out, it'll be even harder to recover your balance. You'll need to make larger, more regular contributions for even longer in order to get your super back on track.

And if you don't make extra contributions to recover this money, taking up to $20,000 from your super will also reduce your retirement balance by a lot more later on.

While the share market has recovered since its March crash, it's still down quite a bit from its pre-pandemic highs and prices of shares remain very volatile. So if you take more money out of your super in the coming months, you'd be selling your investments (mostly shares) at a loss. Fuchs explains this concept by comparing your super to a property.

"Think of the shares your super invests in like you would another long-term investment: owning your own home. You wouldn't sell your house, unless you absolutely had to, during a property market slump," she said.

Another way to help your super recover from an early withdraw is to make sure you're in a low-fee, high-performing fund. If you haven't checked your super in a while, compare your options and consider making the switch.