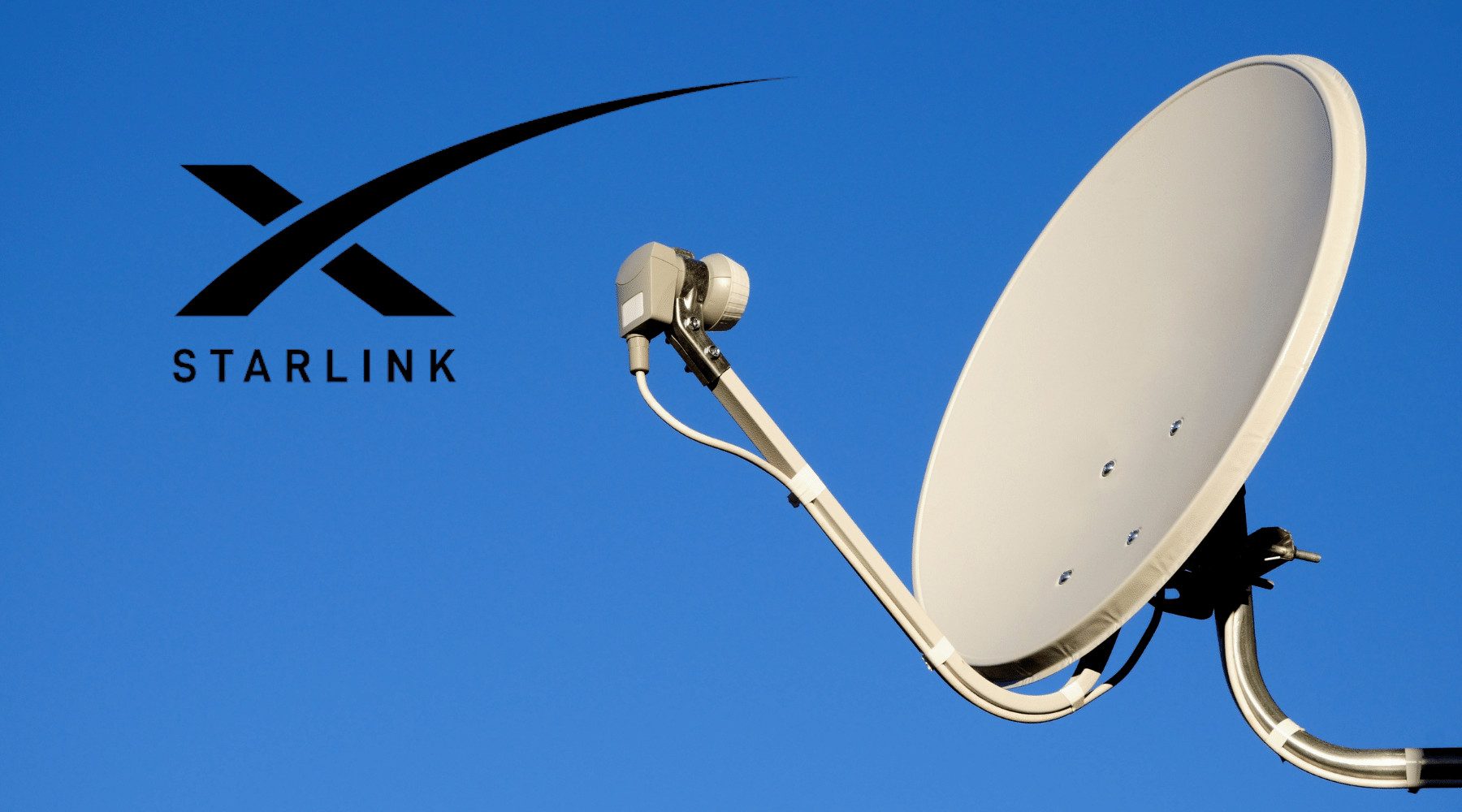 Rolled out to limited areas in VIC and NSW, here's the low down on price, speeds and how Starlink compares to the NBN.

Back in February, we reported that Elon Musk's satellite-based Internet, Starlink, had been scheduled for launch in Australia sometime this year. As of today, it's now live in some parts of the country.

To recap quickly, Starlink is SpaceX's low-earth-orbit satellite constellation, first prototyped in 2018 and made available to North American consumers in late 2020.

Its initial roll out here in Australia is a beta service that the company says is now available to Aussies in parts of rural Victoria and New South Wales. Expansion plans to the rest of the country are scheduled for the coming months.

How fast is Starlink and how much does it cost?

Starlink has been branded as a competitor to the NBN, and its speeds definitely make it look that way. However, it does incur some pretty hefty upfront costs.

With Starlink, users can expect speeds to vary from 50Mbps to 150Mbps. Latency is expected to be between 20 and 40 milliseconds in most locations.

As with all beta versions, there will be some teething issues to overcome for Starlink. Its website has also disclaimed that users should expect brief periods of no connectivity.

Additional costs you might incur include various mounting options:

How does Starlink compare to regular NBN?

Starlink takes a slight edge over NBN 100, quoting higher speeds but also higher latency. You usually want to aim for low latency because that means you're able to access things online faster. As a point of comparison, most fixed-line Internet plans should be able to achieve latency of under 10 milliseconds.

It's worth noting though that while the NBN is capable of speeds up to 1,000Mbps, we've focused on NBN 100 here as a comparison because it's the fastest speed available to most Australians. But if you're someone who's under the FTTP and HFC footprint that can access NBN 250 and NBN 1000, you'll be able to access speeds which will currently be faster than Starlink.

In terms of price, it's more expensive than the cheapest NBN 50 and NBN 100 plans available in our database. For NBN 250, Starlink is only a dollar cheaper than Telstra but the latter is offering a sweet $50 per month discount for the first six months, and faster speeds.

It's also worth noting that the biggest difference in price comes from the set-up fees.

You'll need to fork out over $800 to set up Starlink, whereas NBN connections are looked after by NBN Co. This means that as an NBN customer, you only need to pay for NBN provider-related charges such as plan and modem fees. Most NBN providers these days don't charge a set-up fee, and modems can cost you under $100 during the sign-up process.

How does Starlink compare to NBN Sky Muster satellite plans?

Starlink's biggest difference to the majority of the NBN is that it's a satellite service. For a country as big as Australia, this is a value-added point due to infrastructure limitations of copper and fibre NBN.

For those living in rural areas, NBN Sky Muster (or NBN Satellite) is one of the only ways to connect to the Internet. The disadvantage is that Sky Muster is only available on NBN 12 and NBN 25 plans, so speeds are below par to what you'd want.

In comparison, Starlink's speed offerings of 50-100Mbps are a big jump for people with limited options.

So, what should I do now?

If you're keen, you can visit the Starlink website to sign up or pre-order the service if it's not yet available in your area.

However, it's worth keeping an eye on this space as we continue to update you on its beta testing and what speeds people continue to report over the coming months.

Looking for a better Internet plan? Compare NBN plans in 30 seconds to find a better deal for you.