Ask Points Finder: Why can’t I check in for international business class early? 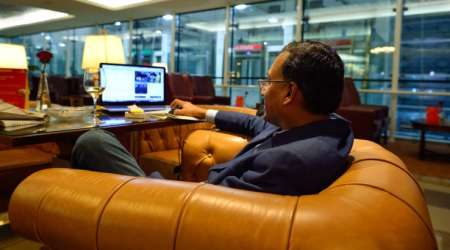 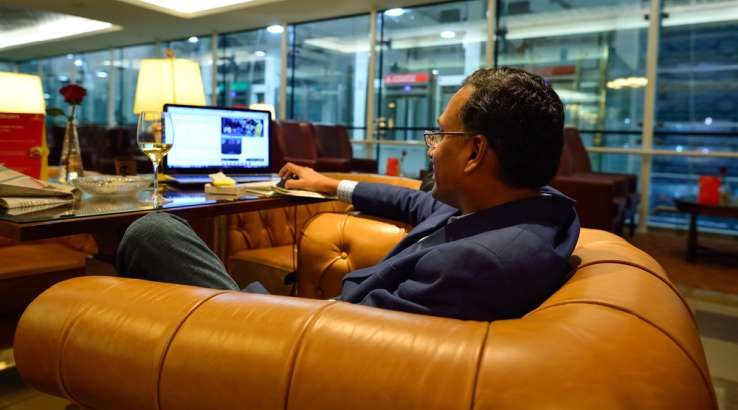 Stuck with a 10-hour layover? You'll need to plan carefully.

Dear Points Finder,
I recently had a booking in the US connecting to an Air New Zealand flight from San Francisco to Auckland. The internal flight arrived at San Francisco at 1:30pm, while the Auckland flight didn't depart until 8:40pm. As we were flying business class, we expected to be able to check in online and do automatic bag drop, then proceed to the lounge. However, there was no automatic option and the counter didn't open until 5:45pm. That meant we were stuck waiting with our luggage. This was very disappointing. Would there be any way around this kind of problem? Thanks, Baggage Blues

While super annoying, what happened to you is not unusual. Most international airlines don't operate around-the-clock check-in anywhere other than their key hub airports in their home countries. So if you head to Sydney Airport, you'll almost always find someone at the Qantas check-in counters, but the same won't be true for Air France. Meanwhile, in Los Angeles Qantas' counters are closed for most of the day. 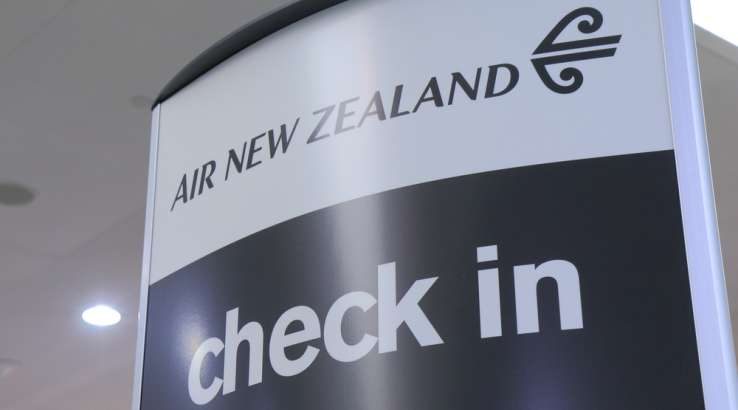 The rule of thumb is that you shouldn't expect check-in to be open any earlier than three hours before when your flight is due to depart. Even if a counter is open, many airlines won't let you check in until the flight itself is officially "open". You also shouldn't assume that online check-in will work in every country, especially for international flights.

If you're flying in business or first (or have Gold or Platinum status), then the check-in staff at the counter may make a few calls and try and have the flight opened up. This has happened to me quite often, but it isn't guaranteed and it's highly unlikely if you're at the airport six hours ahead of your flight. It's even less likely if your flight involves multiple airlines. And it's never going to happen if there aren't any counter staff present in the first place.

The key lesson? Try to ensure all your flights are on a single booking. That means you'll be able to have your baggage checked all the way through to your final destination. If you're lucky, you'll also get all your boarding passes. This is much more likely when all the airlines involved are part of the same alliance (oneworld, Star Alliance or Skyteam), or when they have a full codeshare partnership (like Qantas and Emirates).

In some cases, you might find your baggage has been checked through, but you can't get your boarding pass for the second leg from the first airline. That will effectively stop you getting to the lounge (since you won't be able to get through security without a boarding pass). At least, though, you won't have to lug your bags around.

So if you know you're going to have an extended stopover, or need to get to the airport early, you need to plan. If you're thinking of booking a flight which involves a long stopover, find out exactly when check-in opens. Don't just trust idle remarks on forums. As well as researching online, I'd ring up the airline directly to confirm those details. That way, you'll know before your trip starts exactly what will happen at each stage.

One final quirk to watch out for: even if you have checked in your baggage and have a boarding pass, during crowded periods some lounges may not let you in until three hours before your flight anyway. So if you're staring down a multi-hour layover, you may need to plan a more varied itinerary than simply crashing in the lounge. That's not ideal, but that's the reality.

All rates and fees correct at time of publication. General advice only. Got a question for Points Finder? Hit us up on Facebook.