Vodafone triples 5G coverage: Is it bigger than Telstra and Optus now? 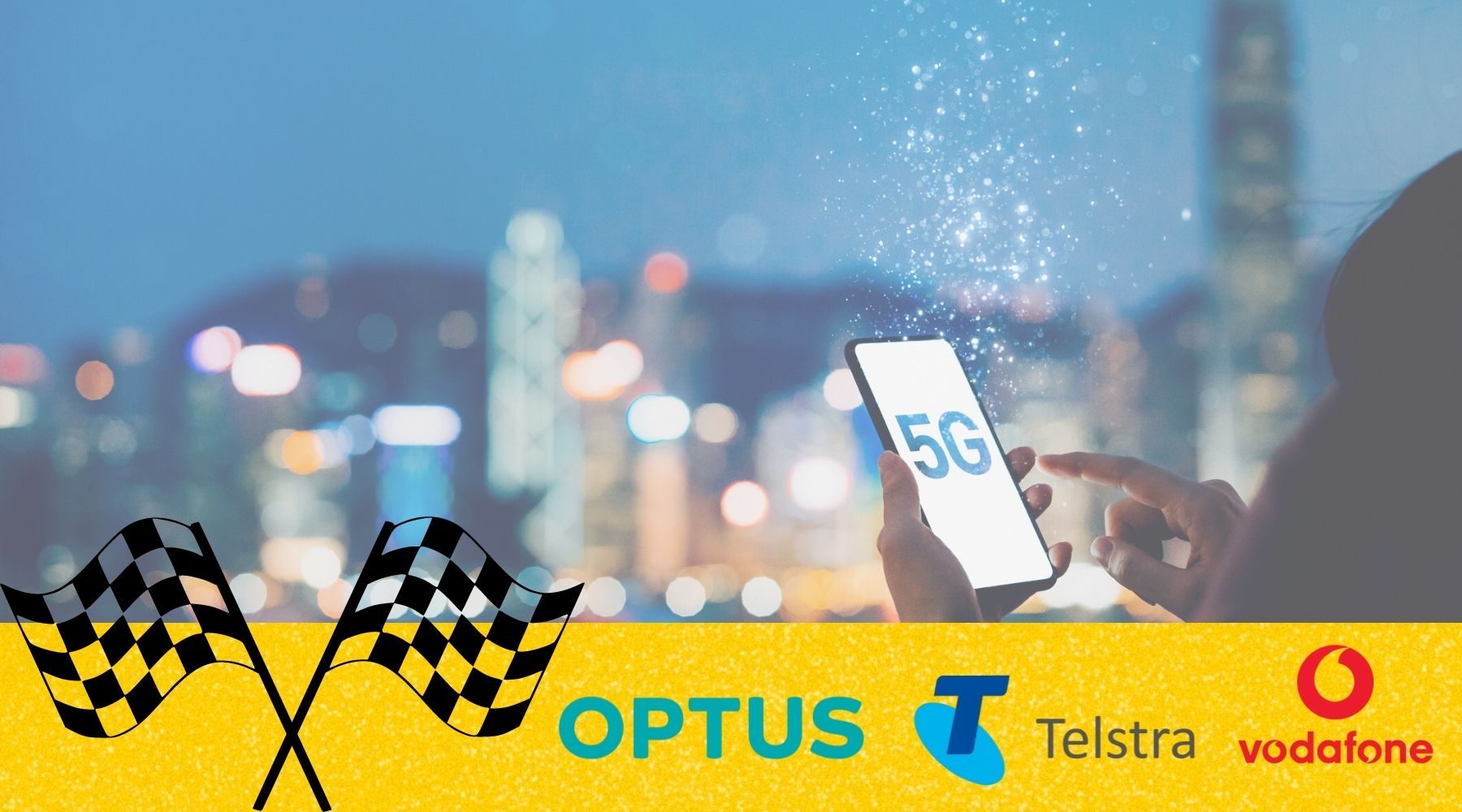 Vodafone claims it can deliver speeds of more than 400Mbps.

Vodafone has revealed that its 5G network now covers 85% of the population in 10 of Australia's largest cities and regions.

The milestone, achieved overnight, comes after Vodafone launched its "5G standalone core" to supercharge its coverage.

Here's what its 5G coverage looks like in Sydney before and after the launch of the standalone core (5G areas pictured in blue). 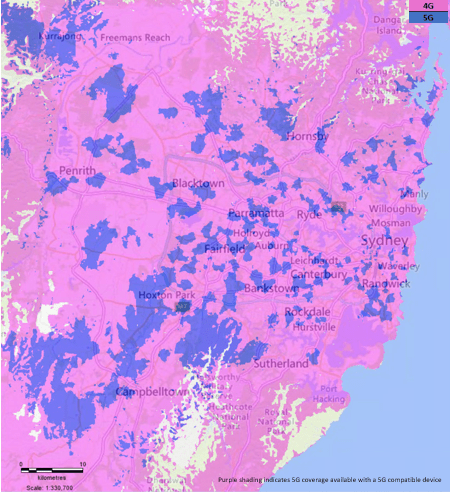 How does Vodafone's 5G network now compare to Telstra and Optus?

In a race where normally Telstra and Optus are seen competing neck to neck, Vodafone is looking to defeat the odds.

So, how would you compare the 3 networks? We chat to Finder's tech expert and editor-at-large, Angus Kidman, who explains "Vodafone is still playing catch-up" despite its announcement.

"Comparing 5G coverage is tricky, because every network chooses different metrics to try and make themselves look good," said Kidman.

"TPG is boasting that Vodafone has 85% coverage in Australia. However, looking at the fine print, that's 85% of the population in the 10 regions where it is operating.

"Telstra claims 75% of the whole Australian population, which is a larger total number of people. And Optus shies away from percentage coverage claims altogether.

Is the 5G network right for you?

If you have a compatible mobile phone or Internet device and you have access to the 5G network, then yes, it's definitely worth it for the fast speeds.

However, Kidman explained there's a couple of things to keep in mind before jumping the gun.

"Right now, no matter which network you choose, you'll be swapping between 5G and 4G as you travel around," he said.

"And the key question always remains: What's the 5G coverage like where you live, and where you work? That's what will matter day-to-day."

You can find out if you have access to 5G by popping in your address on either Vodafone's, Optus's or Telstra's website.

How much do 5G mobile plans and home Internet plans cost?

This is good news given that out of the 3 providers, Vodafone's mobile and home Internet plans are the cheapest.

You can start comparing mobile plans and home wireless broadband options from all 3 telcos to find the best deal for you.

Don't worry if you don't have 5G coverage in your area just yet. You can still compare mobile plans on the Telstra network for better coverage at lower prices.