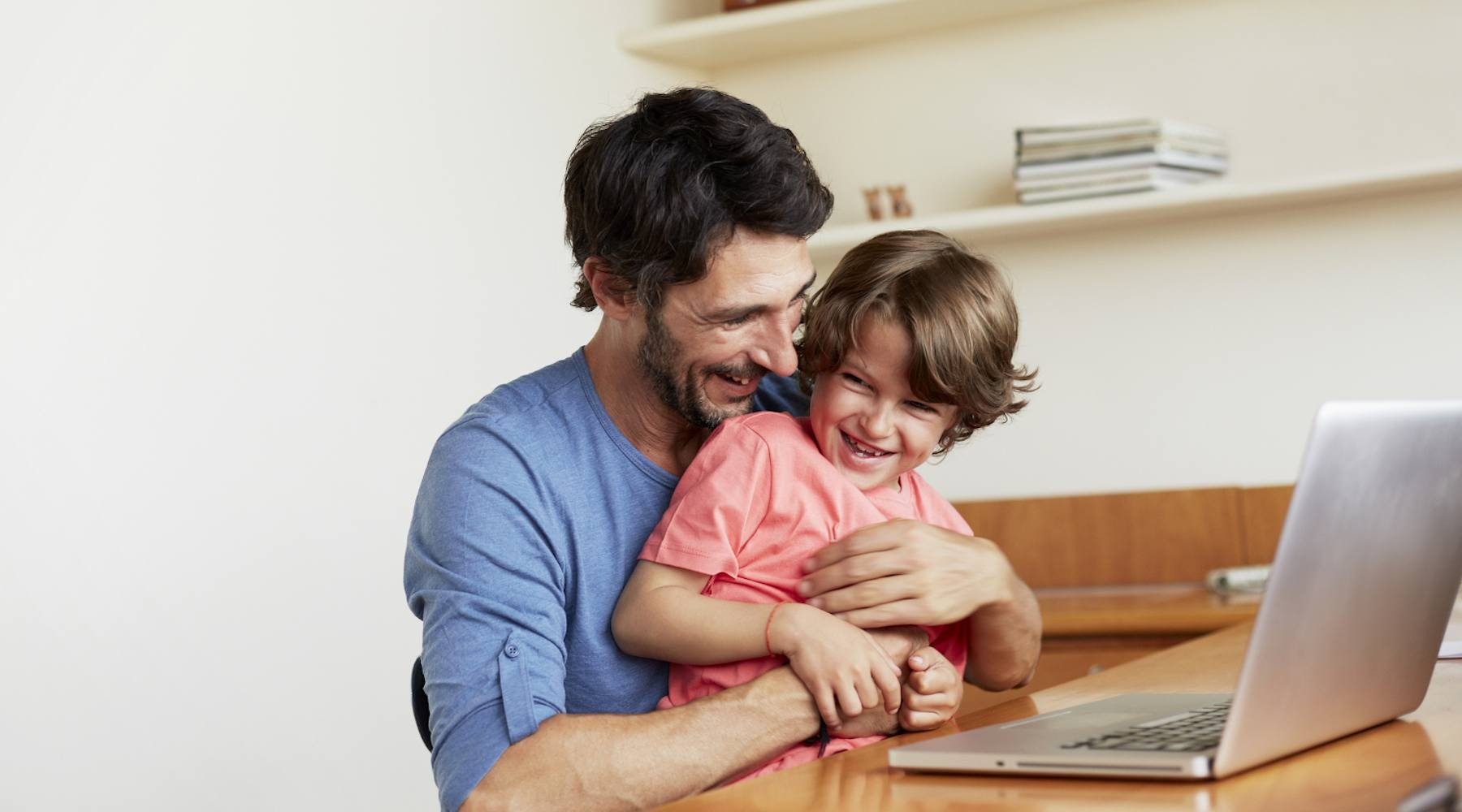 Telstra's at it again. It's offering the cheapest NBN 250 plan on the market to new customers, as per Finder's database, which is the same price you'll pay for its NBN 50 plan.

The latest deal from the telco will only set you back $90 per month, down from its regular price of $140.

When you sum that up, Telstra's Superfast speed tier will save you a whopping $300 over half a year.

It's certainly not the first time the telco's gone ahead to wage a price war this year. In January, it brought down the cost of its NBN 250 plan to $100 to keep up with the competition. This was right after providers like Aussie Broadband brought down their prices to $99 per month.

How does the discount from Telstra work?

Telstra's fastest speed plans are currently $50 off. This includes a $20 per month credit for the first 6 months and $30 off on the actual price of the plan.

The discount will only be valid for the first 6 months you're with Telstra after which the price of its NBN 250 plan will go back up to $140. Fortunately for you, it comes with a no lock-in contract so you can always move to a cheaper plan after the discount runs out.

The same logic applies to Telstra's NBN 1000 plan which is down to $130 per month from its regular price of $180. It may not be the cheapest on the market but it stands out among the pack for being light years ahead for typical evening speeds of 700Mbps.

To compare, the cheapest NBN 1000 on our database is from MyRepublic for $99 per month, but its typical evening speeds are recorded at just 250Mbps.

You can check out Telstra's plans and current offers here.

When you sign up to Telstra, some perks include the following:

There are just a couple of caveats to bear in mind if you sign up to Telstra.

The current offers are valid for new customers only.

If you decide to leave after your first month, be prepared to pay a minimum of $306. This is the cost of your first month on Telstra's plan ($90) and the full price of the modem ($216).

The cost of the modem is factored into Telstra's plan prices, but only if you stay on for at least 24 months. Otherwise, Telstra requires you to pay out the remaining cost of your modem as part of its terms and conditions. It'll cost you $9 per month multiplied by the remaining months in your 24-month commitment.

Only a limited amount of HFC and FTTP connections can currently access NBN 250 and NBN 1000 speeds. If you're not covered under this footprint, your next best bet would be Telstra's NBN 100 plan, which is also on sale for the same price of $90 per month.

The savings on this plan are smaller – $20 per month instead of $50 – but it's still a good deal from one of the bigger telcos in Australia.

Looking for a better NBN plan? Compare NBN plans from 30+ providers in one place and find the best deal for you.