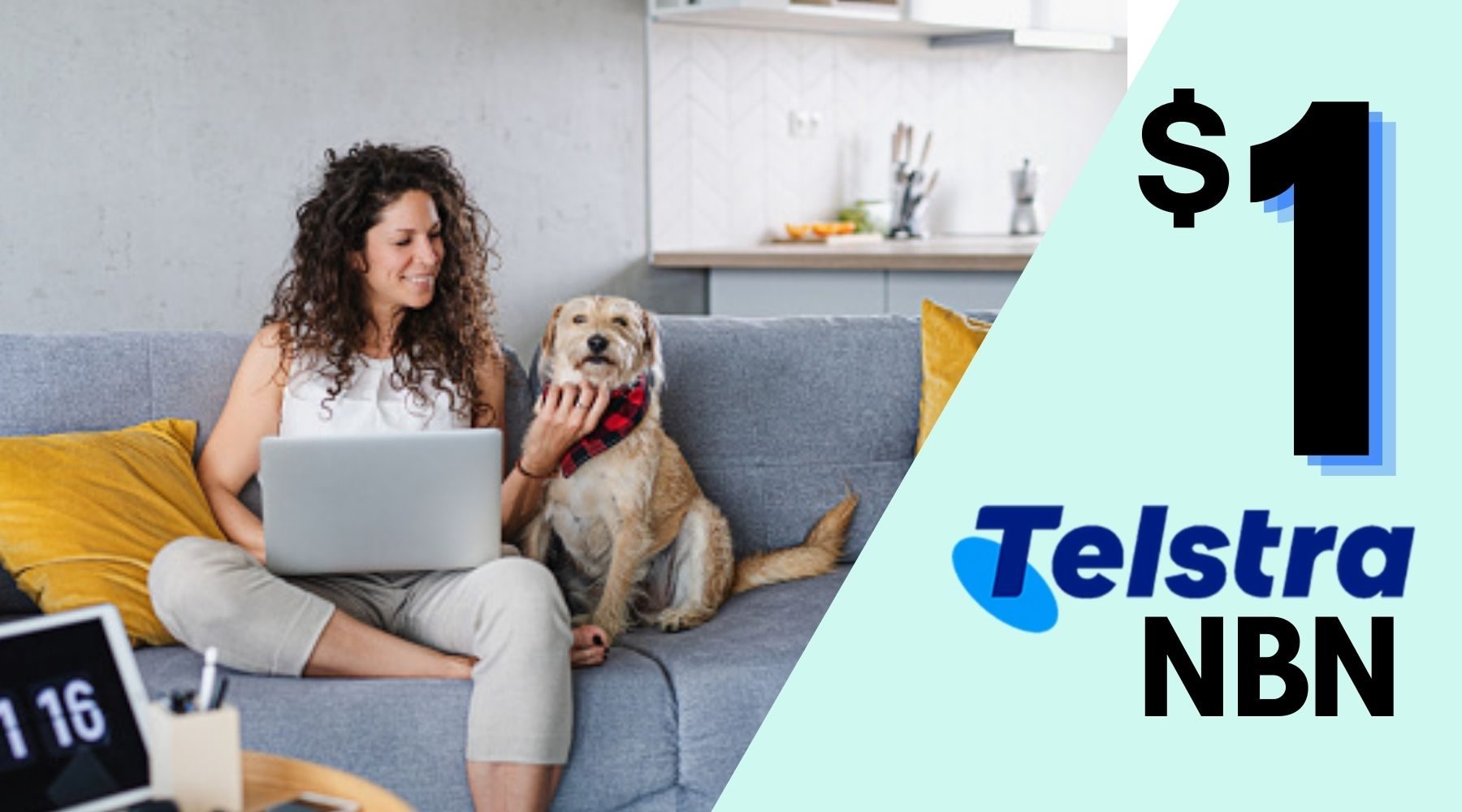 Telstra's NBN 50 and NBN 100 plans are dirt cheap for the first month.

Telstra is pulling out the big guns by giving away selected NBN plans for only $1. That's practically a freebie from the telco giant.

Which NBN plans from Telstra cost $1?

The offer is available on Telstra's unlimited data NBN 50 and NBN 100 plans, for new customers only.

In return you get:

If this offer sounds too good to be true, it sort of is. Ditching Telstra after the offer is up will still cost you $217 for the modem.

While Telstra doesn't have a lock-in contract, it will ask you to pay off the cost of the modem if you leave after 1 month.

The modem will only be free of charge if you stay connected for the full 24 months. Otherwise, you'll need to pay $9 multiplied by the remaining months left in the 2-year period.

The offer is only really worth it if you've been looking to sign up to Telstra all along.

How do Telstra's plans compare to other NBN providers?

If price is an issue, Telstra may not be the best option for your monthly budget as its plans are priced higher than the average.

While the plans are an absolute steal for the first month, remember the $217 modem charge if you decide to leave after the promotion.

If you're looking for a deal that will last you longer than a month, we recommend comparing NBN plans to find a cost and speed that works better for you.

What if I want faster NBN speeds?

If you're after even faster speeds, Telstra is also offering reduced prices on its NBN 250 and NBN 1000 plans.

Keep in mind that only customers with HFC and FTTP connections can sign up to these NBN speed tiers.

Looking for a better deal? We're picked the best NBN plans for this month to help you decide.