Big income protection changes: What you must do now 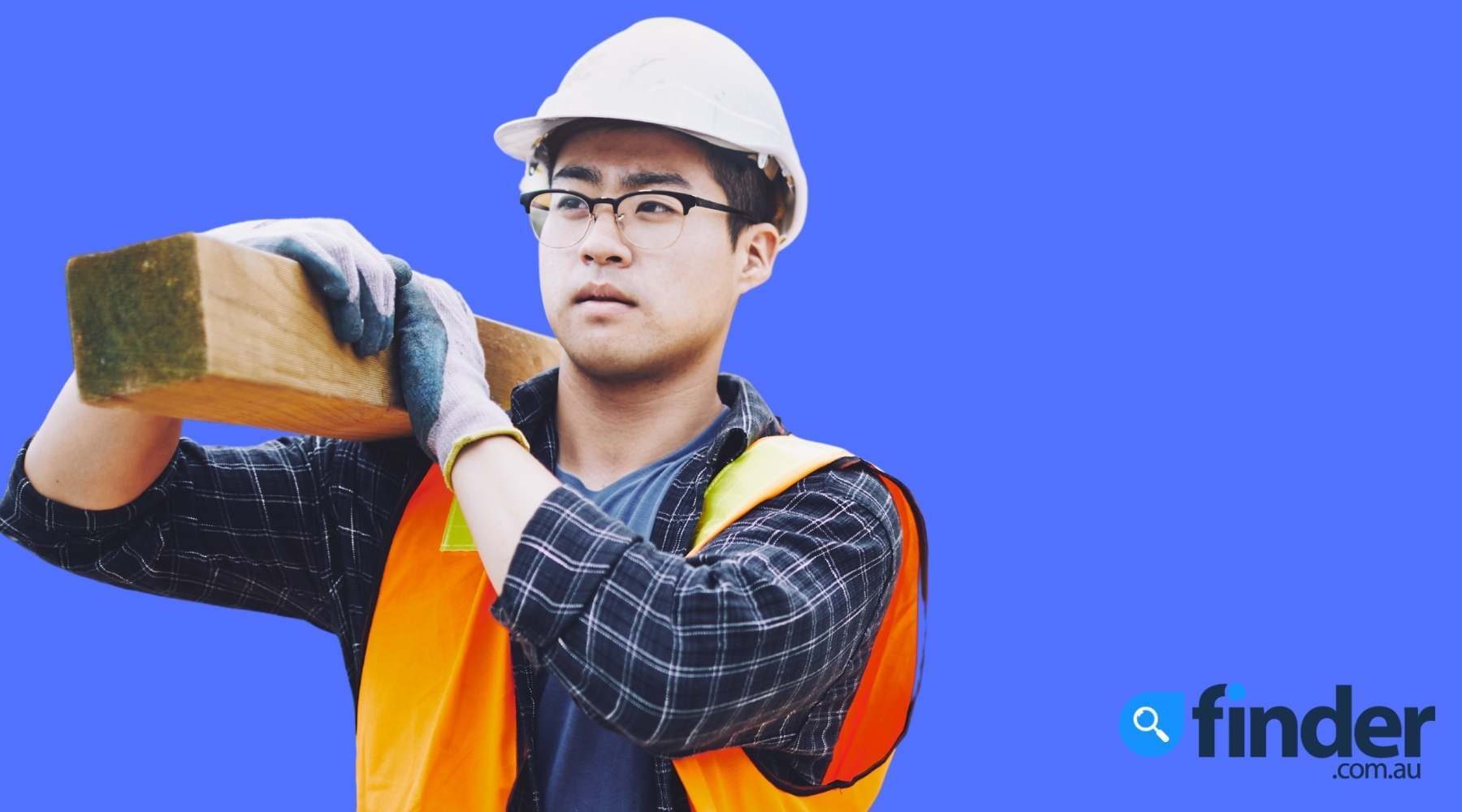 There are just days left to lock in favourable terms on income protection insurance before some benefits get slashed – possibly for good.

On 1 October, financial regulator APRA is implementing a number of rule changes as part of a drive from the life insurance industry to recoup more than $3 billion in losses over the past 5 years.

Here's a quick rundown of the key changes:

In May, APRA confirmed the implementation of stricter disability definitions (which would have applied to some benefit periods) will now be delayed until October 2022. Read more on this here.

How will income protection policies be impacted?

If you already have an income protection policy, there's no immediate action to take. But if you're looking to protect your income, now could be the time to act.

NobleOak confirmed with Finder that its cover terms will change in time for 1 October. Benefit limits will decrease from up to 75% in cover to 70%, in the first 2 years of a 5-year benefit period. Years 3, 4 and 5 will see benefit limits restricted to up to 60%.

The award-winning life insurer said it typically takes between 1 and 3 business days to complete an application for income protection, meaning there's still time to enjoy more favourable terms if you're quick. But applications can take longer in more complex cases – for example, if you're seeking higher coverage or have a longer medical history.

Sales reps from Insuranceline and Suncorp didn't confirm any immediate changes to their plans come 1 October.

Aspect said the slated APRA changes wouldn't apply to their policies as its cover is backed by Lloyd's of London, who is a general insurer, not a life insurer.

Why now is "crunch-time" to protect your income

Financial adviser Luke Hanson, who is the Director of My Financial Design, told Finder that it was "crunch time" for new income protection policies.

"Most insurers have set their deadline in the week leading up to 1 October 2021 for new policies to be grandfathered into the current rules," said Hanson, adding:

"The compliance and ethical obligations placed on Financial Advisers result in our advice taking multiple weeks to prepare. However, if you want to take the risk of a DIY off-the-shelf approach, you may still have time to act fast and scrape in with a direct insurer before the end of September deadline."

Hanson pointed to more ways, come 1 October, that consumers can act to protect themselves and their families.

"One strategy worth considering is layering trauma insurance (sometimes called critical illness) into the mix. While a different type of insurance (for example, it pays a lump sum instead of a monthly benefit, it isn't tied to your inability to work), there can be occasions where these insurances overlap to pay out for the same medical event," he explained.