Coronavirus worries: Can redundancy cover give me some security? 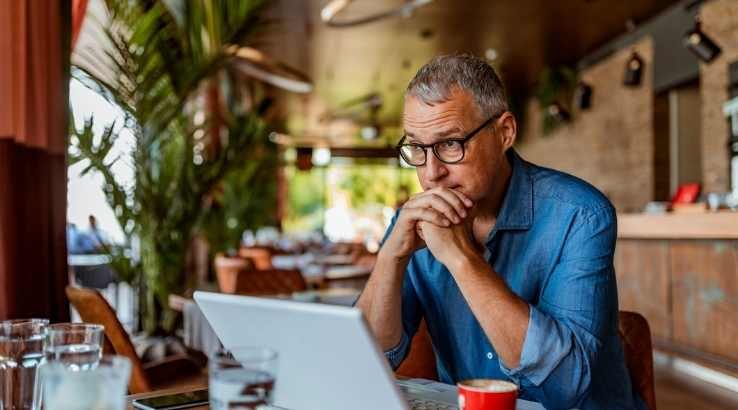 Redundancy cover is back on after temporary pause during coronavirus. Here's the low down on what's happening.

For a long time, redundancy cover was a fairly little-known type of insurance. For people who aren't sure - and don't worry, there are plenty - it's a type of life insurance which pretty much does what it says on the tin. It pays out if you're made redundant.

Typically, redundancy cover is sold as an add-on feature with some income protection insurance policies and it's available for self-employed workers as well as permanent employees. You might see it referred to as involuntary unemployment cover, depending on the insurer.

However, while redundancy cover used to be low on the priority list, it got its 15 minutes of fame this year when thousands of Aussies lost their jobs with very little warning.

Suddenly, even the most seemingly-secure workers began to realise just how quickly their employment status could change. The benefit of an extra financial safety net now looked a lot more appealing.

Unfortunately, just as people started to pay attention to redundancy cover, most insurers either stopped offering it or began making it incredibly hard to come by. There was no knowing what would happen next or which companies might close, and insurers just couldn't risk it.

Now that things have started to settle down - in Australia, at least - redundancy cover is slowly being made available again. That means if you were one of the many Aussies who worried about being made redundant during COVID, it might be time to take a closer look at the increasingly popular insurance product.

However, before you invest in redundancy cover, it's important to understand both the benefits and limitations of such a policy. That way, you won't end up unemployed and disappointed.

Add unemployment cover to your income protection insurance and you'll receive a percentage of your wage - usually no more than 75% - if you're made redundant.

However, the cover doesn't immediately come into effect. Typically, you'll have to wait 6 months after buying a policy before it will pay anything out. That means if you take out a policy in January, then you're made redundant in March, it's unlikely you'll be able to make a claim.

If you have held your policy long enough to make a claim, you'll have to be out of work for at least 28 days before you get your first payment. Then, you can typically only receive payments for up to 3 months.

This might seem stingy at first glance but it's still an effective safety net. It's there to catch you when you get shock news, so you have time to cover major expenses and make a new plan.

This sounds counterintuitive, but redundancy cover is only valid if there's been no indication of potential job losses at your company within a set time frame.

Again, this is to stop people rushing to take out cover whenever they get wind their company might be going under. If it's your own business which is going under, you'll have to prove you weren't aware of potential insolvency.

With coronavirus prompting cuts at many Australian companies, this could rule out a lot of would-be customers. However, don't panic just yet.

if the company promised cuts - and made them - it's possible you could still get cover. Just make sure you discuss this with your insurance company, being as open and honest as possible.

Get a quote for redundancy cover

Speak to an advisor about redundancy cover

An adviser can help you find cover from trusted life insurance brands.