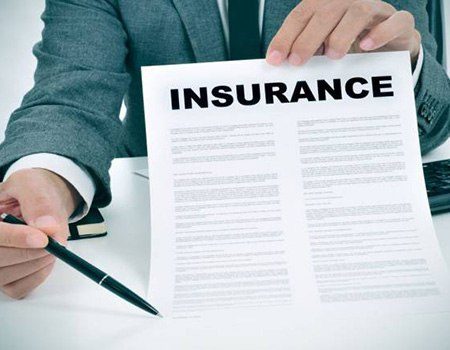 Satisfaction among consumers is a mixed bag when it comes to insurance.

It seems not all Australian insurers know how to satisfy their customers. New research reveals risk and life insurers are likely to struggle, while some general insurers receive high approval ratings.

RACT has maintained this lead for the first four months of 2016.

Other general insurers also fared well in the monthly rankings. RAA returned a 91% customer approval rating, Shannons satisfied 90% of its clients, while SGIC (SA) and Apia both achieved 89% customer satisfaction in April.

Of the top five private health insurers, all were not-for-profit members’-owned health funds but St.LukesHealth was held in highest favour, scoring 86% client satisfaction.

The 2015 State of the Health Funds Report by the Private Health Insurance Ombudsman (PHIO) backs up this assessment, revealing St.LukesHealth retained 88.5% of its hospital cover membership and grew client numbers by 5.9% in 2014-15.

CBHS scored an 85% customer approval rating in April, retaining 92.8% of its clients and growing its membership 5.9% last year. HIF also posted an 85% satisfaction rating, and while it grew its customer base by 25.8%, only retained 66% of members.

Risk and life insurers attracted the lowest ratings, with Suncorp Insurance, Insuranceline and Asteron recording 78% satisfaction. Despite this, Allianz (80% customer satisfaction) has been leading the pack for the last three months.

Michele Levine, CEO, Roy Morgan Research says insurance is a tough industry, given there is very little face-to-face interaction between customers and staff.

"Add to this the lack of a physical product being sold, and the fact that insurance claims are not always made in the happiest of circumstances, and the path to satisfaction is not as straightforward as for a retailer, for example," she says.

"However, as we’ve seen, some insurers are rising above these challenges and proving that retailers don’t own the rights to customer satisfaction. By prioritising personal service, efficient processing of claims and reasonable rates, these businesses are proving that dealing with insurance companies does not have to leave a customer cold."

When it comes to satisfaction with superannuation, industry super funds have been outperforming retail funds for more than 15 years.