Vodafone unleashes “unlimited” data on prepaid plans: Is it a good deal? | Finder 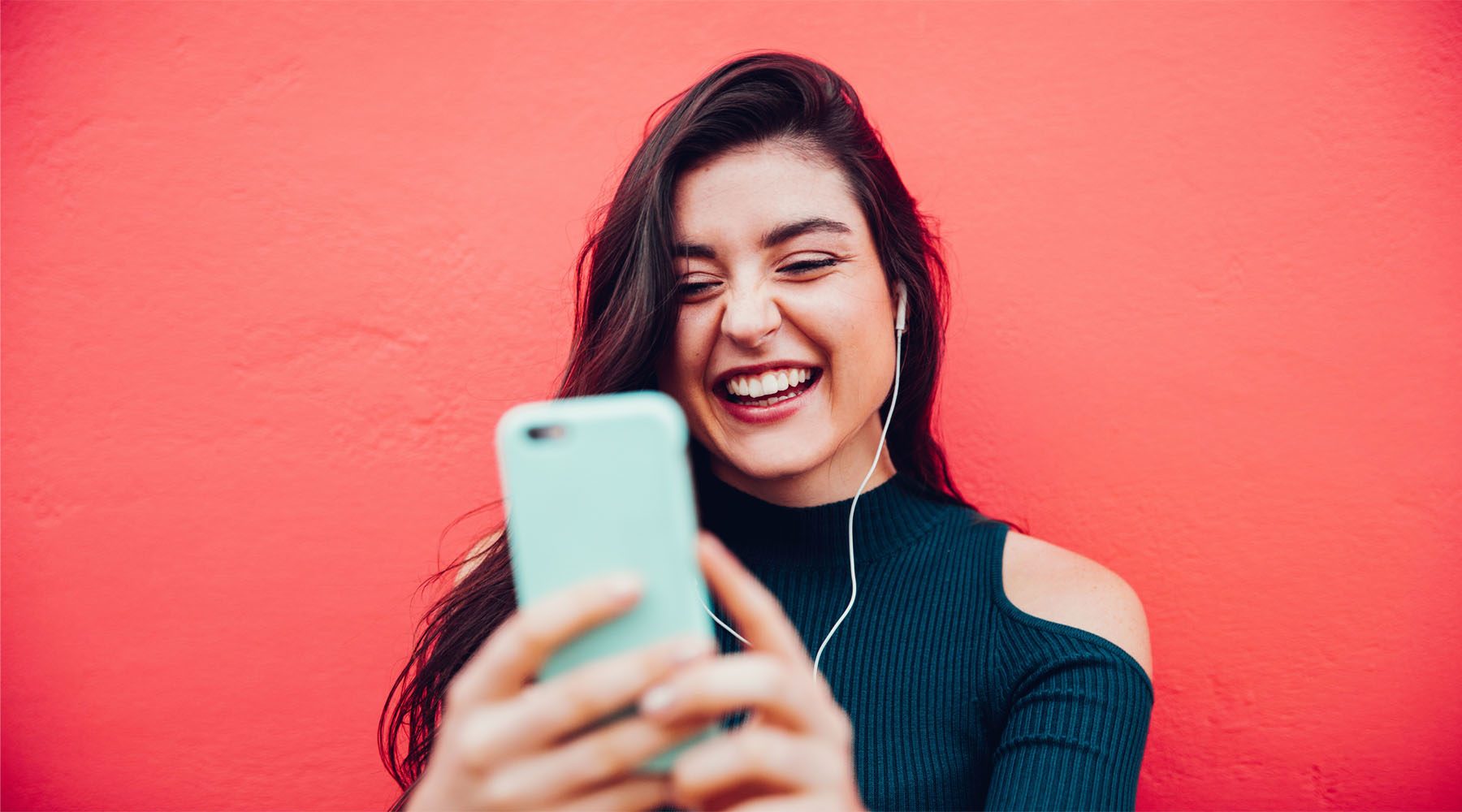 Vodafone's new prepaid deals include infinite data, making it the first of the big providers to offer "unlimited" data as standard to prepaid customers. But is it a good deal?

Vodafone Australia – now part of the larger TPG group of companies following its mid-year merger – has today announced that select prepaid plans will now include no data limits on usage. That's new territory in the prepaid space and a bold move from the telco in the prepaid arena...sort of.

We've seen "unlimited" data mobile plans from the big 3 providers in Australia for postpaid users for some time now, although the way each telco approached those plans has differed just a touch.

Vodafone's certainly first in terms of offering an endless data provision as part of a standard plan with an existing data quota, but competitor Optus and new provider felix Mobile already have prepaid deals in place that can add different takes on what "unlimited" data on a plan might be.

It does vary a little depending on your recharge tier. Here's Vodafone's new crop of prepaid deals:

All plans have 28 day expiry and drop to 1.5Mbps once data quota is exhausted.

Let's take that baseline $30 starter plan as an example, and see how it stacks up against Optus and felix's offerings, as well as what you can get from Telstra on a $30 recharge:

Vodafone's prepaid deal looks pretty good there in comparative terms. Optus' deal doesn't shrink your speed down at all, but if you applied its Unlimited Data Days $5/day pricing across a full 28 day recharge you'd incur a further $140 in charges to do so, which really isn't great value at all. It's very much pitched as an intermittent product you might want rather than a fully bolted on product inclusion.

Vodafone already has a similar – but not quite identical – deal in place for customers on SIM-only postpaid plans. Leaving the complexity of bundling a mobile with those deals aside, you get a few other extras on a postpaid Vodafone plan, as well as a slight speed boost.

Vodafone's current SIM-only deals for postpaid customers include 3 months of free Amazon Prime subscription, as well as access to services like its exemplary $5/day global roaming deal, not that global travel is a big part of the Australian experience in 2020. The other big difference is in the infinite data speeds on offer. Prepaid customers get cut down to 1.5Mbps maximum, but postpaid customers get a slightly bigger carrot, with speeds limited to 2Mbps. Here's how Vodafone's prepaid and postpaid SIM-only plans compare:

Prepaid plans are often attractive because they represent a maximum spend; once you've prepaid for your service you can't get stung for any more expenses unless you choose to buy bolt-on features during your recharge period. That's still true, but the inclusion of infinite data removes a lot of those potential extra cost pain points.

So to take the lowest-cost prepaid and postpaid plans, there's a pretty good argument in favour of the postpaid option. It's only month to month so you could drop it pretty quickly and easily, but that's a calendar month, so outside of February you're getting a longer expiry period every month, and fewer annual bills as a result.

While the entry level postpaid plan is $5 more than the basic prepaid deal with infinite data, you're getting 50GB of data every single month, where the prepaid plan has only 40GB for the first 3 recharges and then only 15GB for following months, presuming no changes in Vodafone's data inclusion tiers on either side of the equation. Both will give you the best speeds Vodafone can offer in your area up to 5G until your quota is exhausted, but the postpaid plan will drop slightly less speed.

Bear in mind for any of these plans that the peak speed isn't what you're guaranteed to get the whole time; network conditions could see you getting lower speeds depending on your location, device and network usage in your area.

How does "unlimited" data work in Australia?

In the case of Vodafone's prepaid plans with what it calls infinite data, each plan comes with a data quota that is yours to use at full network speeds, up to 5G if you're in a coverage area. Once you hit that limit, you can then continue to use data, but only at speeds capped at 1.5Mbps for the remainder of your recharge period.

Telstra doesn't currently have an unlimited data offering in the prepaid space, but Optus does for customers on its Prepaid Epic Data plan with a recharge of at least $30. However, the catch here is that Optus' "Unlimited" data deal is sold on a 24 hour rolling basis with a $5/day charge for that day. So it costs extra, but Optus doesn't then engage any speed limiting on your device while an "Unlimited Data Day" add-on is engaged. You can't share that data and it doesn't apply to pooled data under a group Optus plan, but it's 24 hours of full-speed data, for whatever that means under your current network conditions, including 5G.

felix recently launched with a single mobile plan with an "unlimited" data inclusion. However, there's no full speed data on felix at all, with your entire usage capped permanently at 20Mbps. That's quite a bit faster than Vodafone's 1.5Mbps, but still likely to be usable only for services like standard definition media streaming rather than Full HD.

What can I do with those kinds of speeds?

A 1.5Mbps connection, which is what you'd be using once your data quota was exhausted on Vodafone isn't terribly quick at all, and that will have an effect on your overall usage.

Basic web browsing, email checking and the like is feasible, but anything involving video is highly likely to involve significant levels of buffering, if it will work at all.

While 1.5Mbps does fit into Netflix's streaming requirements – technically the service says that it'll run on as lean a service as 0.5Mbps – its recommendation for standard definition streaming is 3Mbps, and 5Mbps for HD quality video.