Vodafone’s new unlimited data mobile plan: Is it worth $85? 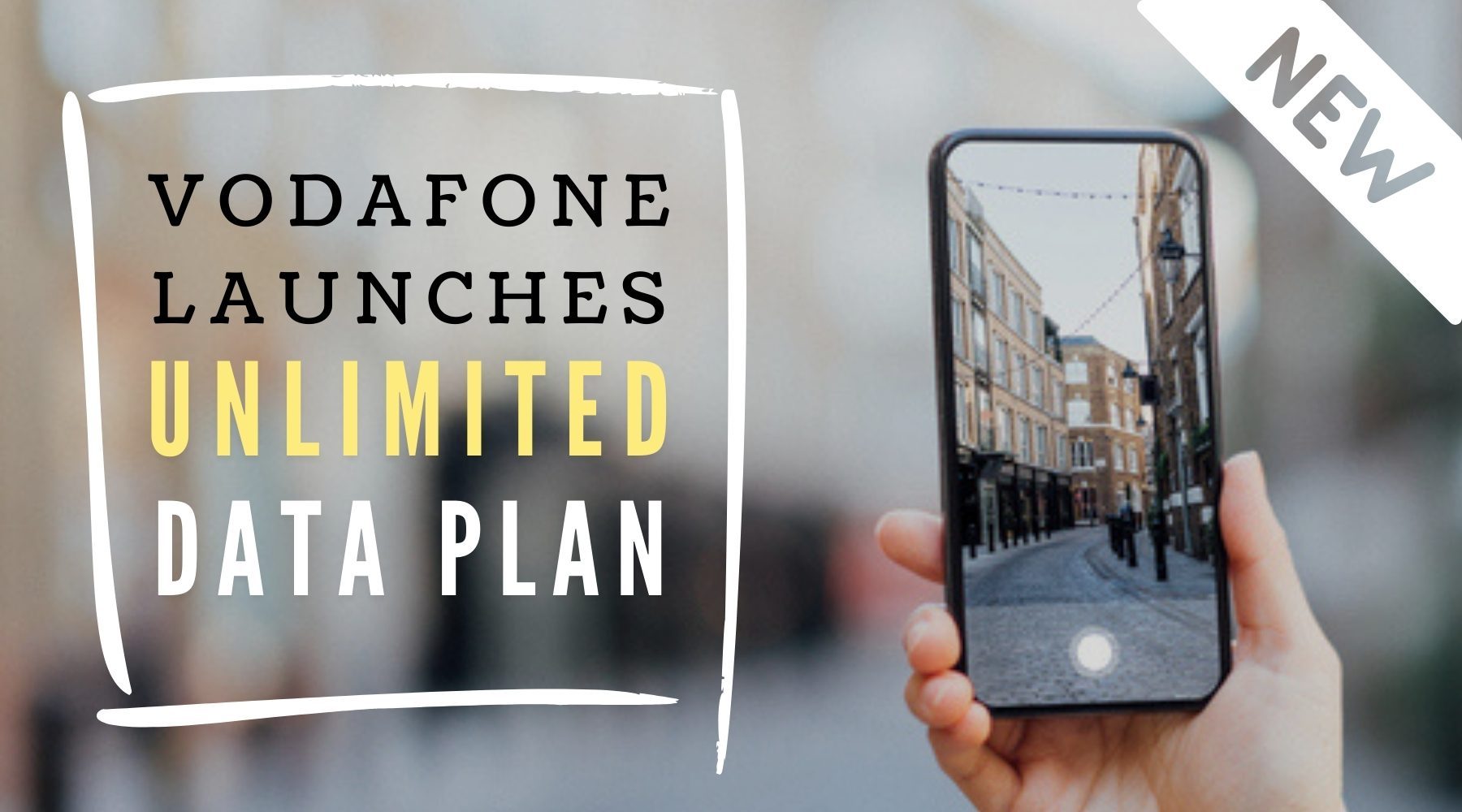 Vodafone is turning up the heat with its newly launched plan, but the hefty price tag and data limit for hotspotting raises a few flags.

Vodafone's trying to one up its competitors by launching what is Australia's first truly unlimited mobile data plan.

For $85 per month, Vodafone's Ultra+ plan will give you maximum speeds (you can expect around 39Mbps on its 4G network) at all times, so you never have to worry about excess data charges or terrible speed caps ever again.

Get unlimited data for $85 per month. T&Cs apply.
Go to site

You can sign up for it online or in-store, with the option to pair it with a handset plan.

"This is an all-you-can eat mobile data plan, it's that simple," Vodafone's Chief Marketing Officer, John Casey, said in a media release.

"Customers want to set and forget their telco plan, and this gives them unlimited mobile data at maximum available speeds, as well as unlimited standard national calls and texts.

"This means customers can stream, browse and connect on their mobile without giving data limits a second thought."

What makes this plan from Vodafone an Aussie first?

Mobile providers in Australia to date have been warned about attaching the term "unlimited data" to their plans if they come with speed caps.

felix is the only provider to come close to offering unlimited data. The catch is your entire plan is capped at 20Mbps.

While Telstra, Optus and Vodafone have been offering "endless data" for a while now, your speeds again get capped up to 25Mbps once your data allowance is used up.

This is why the new Ultra+ plan from Vodafone is signalling a new era of mobile plans in the Aussie market.

Is it worth signing up to Vodafone?

Vodafone's latest offer is definitely unique and interesting, but it might not be suited to you if you really don't need unlimited data. Here's a breakdown of the key factors to consider.

If the price seems a bit high, we reckon that's a fair assumption.

The caveat with the new plan is you're only allowed to hotspot an extra 30GB at max speed for tethering to additional personal devices. After that, your speeds will get capped at 2Mbps. That means ditching your Internet connection is a no-go.

"If you use your phone as a hotspot and connect your smart TV or your laptop, there is still a not-very-generous 30GB monthly data limit applied. That's not enough for working from home or regularly watching Netflix."

Vodafone's new Ultra+ plan will come with 5G network coverage but given the telco is far behind both Telstra and Optus in rolling out 5G, we reckon this won't be enough to convince people to sign up.

Vodafone's coverage in general is also known to be spotty in regional and rural areas as well as in some metro areas too. Unless you've tried and tested its signals at your property, we suggest starting out with one of its lower priced plans than moving up.

Is there a better value alternative to Vodafone?

While in theory Vodafone's offer sounds pretty cool, there are lots of big data plans on the market that'll cost you far less.

For example, Circles.Life gives (on the Optus network) you a massive 100GB for $28. If you run out of data, you could pay another $28 and get another 100GB plan to use, and it would still cost you less than Vodafone's $85 plan.

Even a mobile plan from felix, a 100% carbon neutral provider, will only cost $35 a month. You get unlimited data at 20Mbps speeds, which is good enough unless you're relying on your mobile plan for large Zoom calls and to download big files.

How much data is too much?

Given the average Australian uses 25GB of data per month, according to the ACCC, it's highly unlikely you would need to pay so much just to take advantage of unlimited data.

That is unless you're out on the road all the time, using your phone to watch shows, stream music and so on.

It might be a good idea to calculate your mobile data usage to see whether an unlimited data plan is actually right for you.

Find the best mobile plan for you today. Compare mobile plans and prices by using our filters to narrow down your selection.